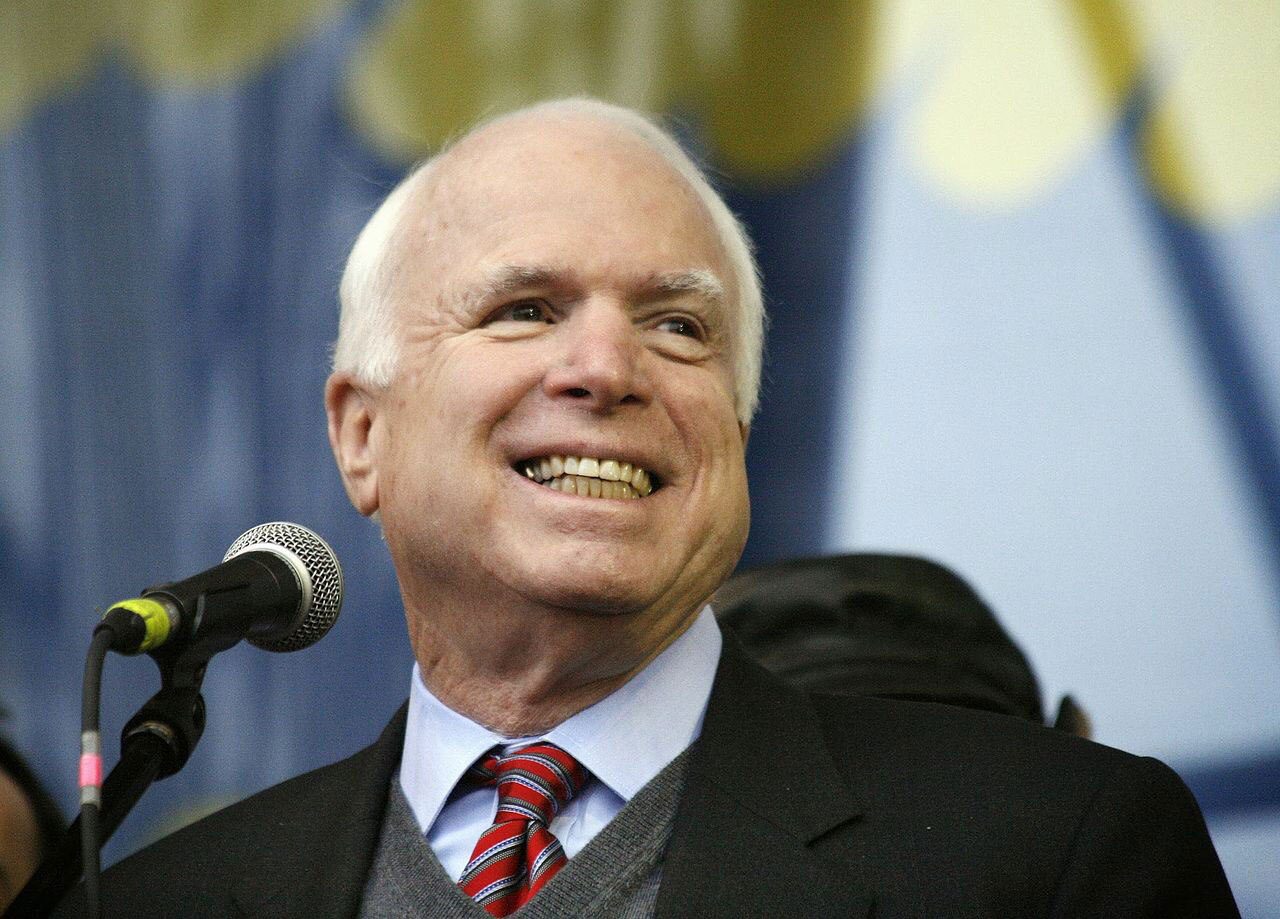 And The Winner of the Presidential Debate Wasâ€¦.

By adminOctober 8, 2008No Comments

There were no winners in the latest Presidential debate. But there was a clear-cut loser: the American taxpayer. While Barack Obama and John McCain argued strongly about a multitude of issues, they never even discussed or debated (or even commented) on the biggest bailout in American history. You knowâ€¦that $700 billion dollar taxpayer rip-off that was so necessary to our economic survival that in the days since it passed, the U.S. stock market has literally crashed.

Bush, McCain, Obama, Biden, Pelosi, Barney Frank- they all joined hands and cried wolf. â€œWithout the bailout, our economy is doomed, our stock market will plummetâ€� they shrieked. So what do they say now? The market has plummeted hundreds of points SINCE the bailout was approved. We are in a free fall and it is obvious the vote is in: the average American stock investor has rejected the bailout. If I’m not mistaken, I thought I heard all of our politicians hysterically screaming in unison that only a bailout could prevent a stock market collapse. Yet now it appears the bailout is causing a stock market collapse. And to add to the misery, we have just thrown away another $700 billion of taxpayers’ money to boot- the worst of all possible out-comes. The moral to the story is that anytime politicians hold hands, agree and sing Cum-ba-ya, grab your wallet because we’re all about to get violated.

Yet in a critical national TV debate, with the whole nation watching, neither candidate thought to even mention the investor reaction to the bailout. Not a word. Not a thought. I guess if you pretend it never happened, it will all go away. As a matter of fact, all I heard from the two Presidential candidates (otherwise known as tweedle-dee and tweedle-dumb) in reaction to the economic crisis of a lifetime caused by government intervention, was MORE government intervention. Obama wants hundreds of billions of dollars worth of new spending- paid for by raising taxes on successful people and small business owners who create jobs. A surefire recipe for disaster.

And McCain isn’t happy spending $700 billion through a massive government intervention. He announced a new $300 billion government intervention to aid homeowners. Where does it end? We all know California will now demand $7 billion (or more) from the federal government or threaten bankruptcy. Other tax and spend bastions of liberal thinking like New York, Massachusetts and Barack’s beloved big-government, big spending Illinois cannot be far behind. Soon all of America will be on welfare- the people, the biggest corporations, and now even the states themselves. We’re just one big, happy, bankrupt family.

Here’s the crucial debate point that Obama and McCain both avoided. What did a few hundred billion dollars in pork and outright bribery have to do with a bailout that was supposed to save the U.S. economy? What does giving millions in tax breaks to rum producers in Puerto Rico do for taxpayers on Main Street? How does giving away millions of dollars to companies in American Samoa help taxpayers? Or how about giving away millions of dollars to the manufacturers of wooden arrows? Sounds like somebody has a wooden arrow manufacturer in their Congressional district. I’ll bet that Congressman will be getting more than a turkey for Thanksgiving.

But worst of all, why was a provision added to the $700 billion dollar bailout bill that gives the I.R.S. the right to violate and entrap American taxpayers? Why was it â€œnecessaryâ€� to give the IRS the right to spend taxpayer money to set up undercover sting operations? You mean imprisoning more American taxpayers on tax evasion charges will help prevent an economic meltdown? Really? Silly me- I just don’t see the connection.

But wait- it gets better. The same bailout bill that had Nancy Pelosi smiling and laughing and hugging Congressmen and women like she’d just saved the world, also violates the privacy of American taxpayers. Not only does it allow the IRS to set up undercover operations to entrap our own citizens, it allows the IRS to now share your personal tax information with any federal, state or local agency. This isn’t a bailout, it’s a hold up. The American taxpayer is being gagged, robbed and violated by multiple government entities. First Congress takes the taxpayers’ money without asking our permission, to pay for a socialist bailout of their biggest contributors on Wall Streetâ€¦then they give the IRS permission to entrap us, imprison us and legally violate our privacy.

I have a better idea. I think my fellow taxpayers might really appreciate this suggestion. Here is my bailout proposal to Congress: Instead of asking taxpayers to take all that risk, and to guarantee $700 million in bad loans, let’s put up current and future Congressional salaries, pensions and health benefits as the guarantee. Then let’s see how many members of Congress want to proceed with the bailout? I’m guessing none.

Now there’s an idea you didn’t hear from Obama or McCain at the Presidential debate. There’s an idea you’ll never hear from two United States Senators (or any member of Congress). Why? Because they are only confident (or arrogant) when giving away YOUR money, not theirs. That’s the kind of creative thinking that American voters are missing by not including Libertarians like Bob Barr and Wayne Allyn Root in the debates.