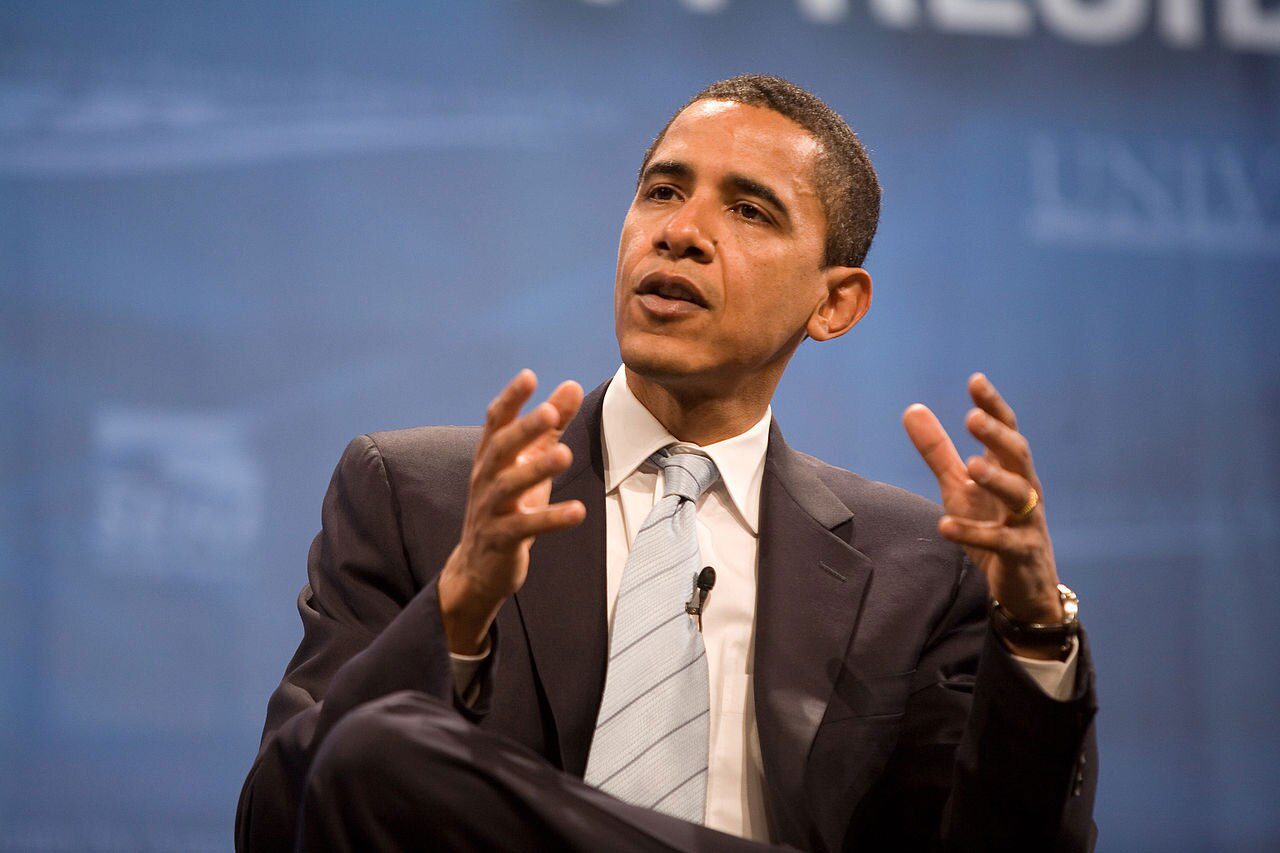 Government reacts the opposite way- they cover up scandals. They bury the story- in collusion with their buddies in the media. They condone cheating- by liberals who support big government.

Enter former President Barack Obama. Obama and I have a lot in common. We were born days apart in 1961. He became my college classmate. We both went into politics. When Obama ran for President on the 2008 Democrat ticket, I ran for Vice President on the Libertarian Presidential ticket.

Our lives are like a mirror image- except for one big difference. I am diametrically opposed to every policy  Obama has ever stood for. I believe Obama was among the worst presidents in America’s history. I believe his administration was among the most corrupt in history.

I’m shocked and disgusted that Obama got away with it all- because he had the biased, liberal mainstream media on his side- lock, stock and barrel. The adoring media let Obama get away with murder.

Nowadays, I’ve got my own national media platform. So, I’m issuing a challenge to former President Obama, my college classmate. I believe you’ve had a “free roll.” I don’t believe you had one tough question thrown at you in the past decade. Not once has any member of the media pushed you for a detailed response about your IRS scandal; Hillary Clinton’s sale of Uranium to the Russians in return for $140 million donation to her charity; the lies you employed to coverup Benghazi; the lies you employed to sell the Iran treaty; why you gave $150 BB to Iran to fund terrorism around the world; the massive lies used to sell Obamacare; the billions wasted on your green energy giveaways to Democrat donors; Joe Biden’s Ukraine scandal; Hillary’s 30,000 erased emails; the lie of your shovel ready jobs (there were none- as you admitted); your attorney General Loretta Lynch’s meeting with Bill Clinton on the tarmac; the DNC cheating scandal to fix the primary for Hillary; and worst of all, your role in the spying, unmasking, and FISA fraud committed against President Trump.

Got any answers to tough questions by an interviewer who isn’t an adoring fan? How about you sit down on the set of my Newsmax TV show, reaching 80 million homes, for a 60-minute interview? No questions will be off limits. Can you prove me wrong? Think you can make me look foolish? Then, accept my challenge. What do you have to lose, if you didn’t cheat?

Let’s go for it. I’m waiting. The ball is in your court.