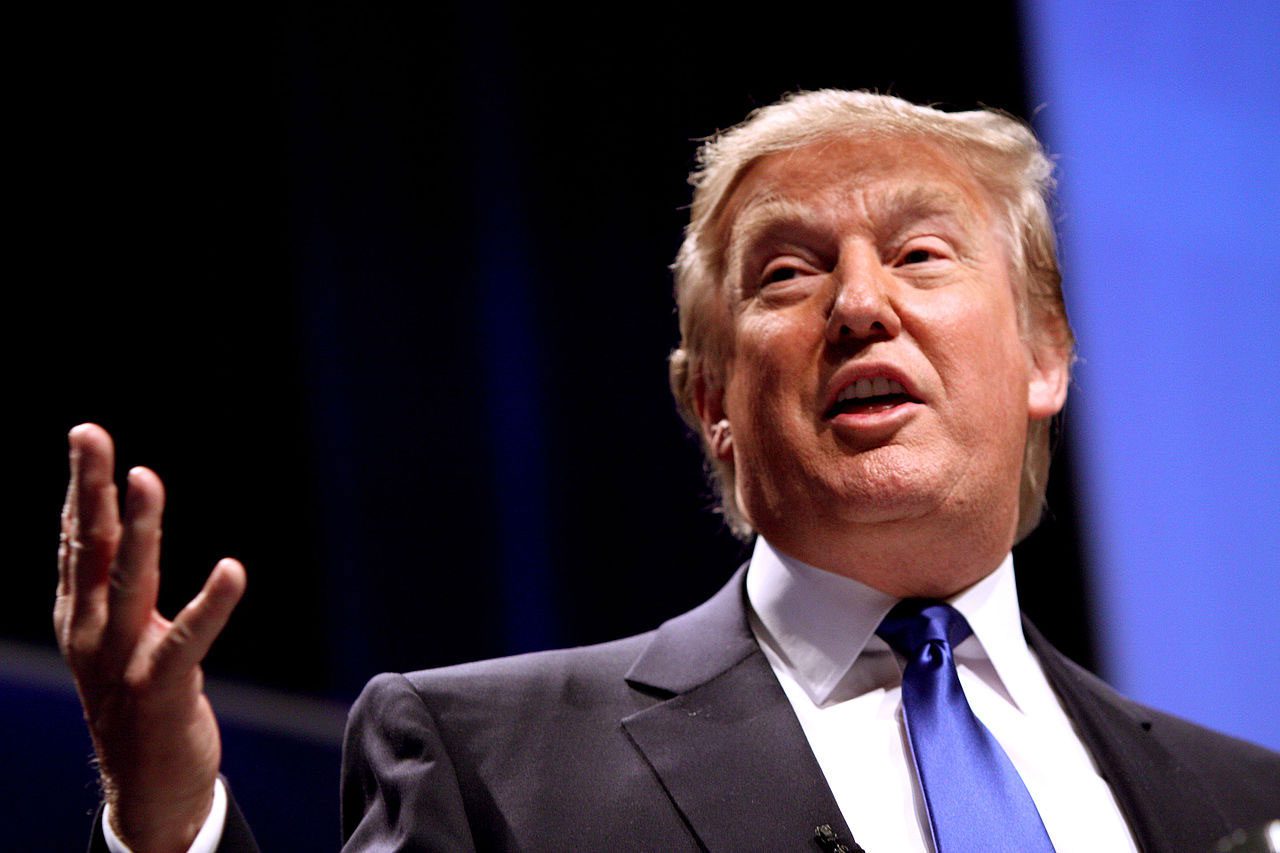 As I sit here at my keyboard typing this story, it’s Valentine’s Day. And I am as happy as I’ve ever been in my life.

It’s a special Valentine’s Day for me this year for a couple of reasons. First, I love my fiancé Cindy and we are in the midst of planning our upcoming wedding. But there is a second reason this day is so special.

There is a political and patriotic twist to Valentine’s day this year. President Trump is making us all fall in love with America again this Valentine’s Day.

Yes, President Trump has made America great again. The economy is booming. Jobs are plentiful. Wages are way up. The stock market is perhaps the best of all time. But it’s more than that.

On this Valentine’s Day, President Trump has made it fashionable to love America again. It’s hip to be American. It’s cool to celebrate America’s greatness. It’s politically correct to put America first. We’re encouraged to stand for the national anthem and to chant, “USA, USA, USA.”

And the result of all of this is that Americans who actually love America are happy again. We’re feeling the most satisfied of our lives. We are free to be ourselves. We don’t have to be silent anymore. We’re no longer frustrated and angry. It’s our turn to come out of the closet.

We’re no longer “the Silent Majority.” Now we’re the ones who are loud and proud.

The proof is in the pudding. Gallup just polled Americans about their “satisfaction” level. An amazing 90% of Americans report feeling “satisfied.” This is the all-time high in the history of Gallop polling.

Even more remarkable, the number of Americans reporting they are “very satisfied” hit 65%, also an all-time high.

Not surprisingly, Republicans top the list of happiness. 93% of Republicans are “satisfied.” 80% report being “very satisfied.” Both are all-time highs.

But it’s not just Republicans who are happy this Valentine’s Day. Remarkably, pretty much everyone is happy with Trump as president.

But don’t take Gallop’s word for it. Poll after poll shows the same result. 61% of Americans report they are better off than they were three years ago under Obama. That’s far higher than in any election cycle with an incumbent president running for re-election in the past three decades.

Optimism about our personal finances just hit an all-time record high. Confidence in the US economy just hit a 20-year high. Consumer confidence is at a 17-year high. Americans satisfied with the direction of this country just hit a 15-year high. 69% of small business owners report they benefitted from Trump’s tax cuts. The list goes on and on. Everyone is happy.

To paraphrase James Carville, “It’s all about the happiness, stupid.” Trump is making us happy again. We feel good about ourselves again. Love is in the air.

This Valentine’s Day we are all in love with America again.