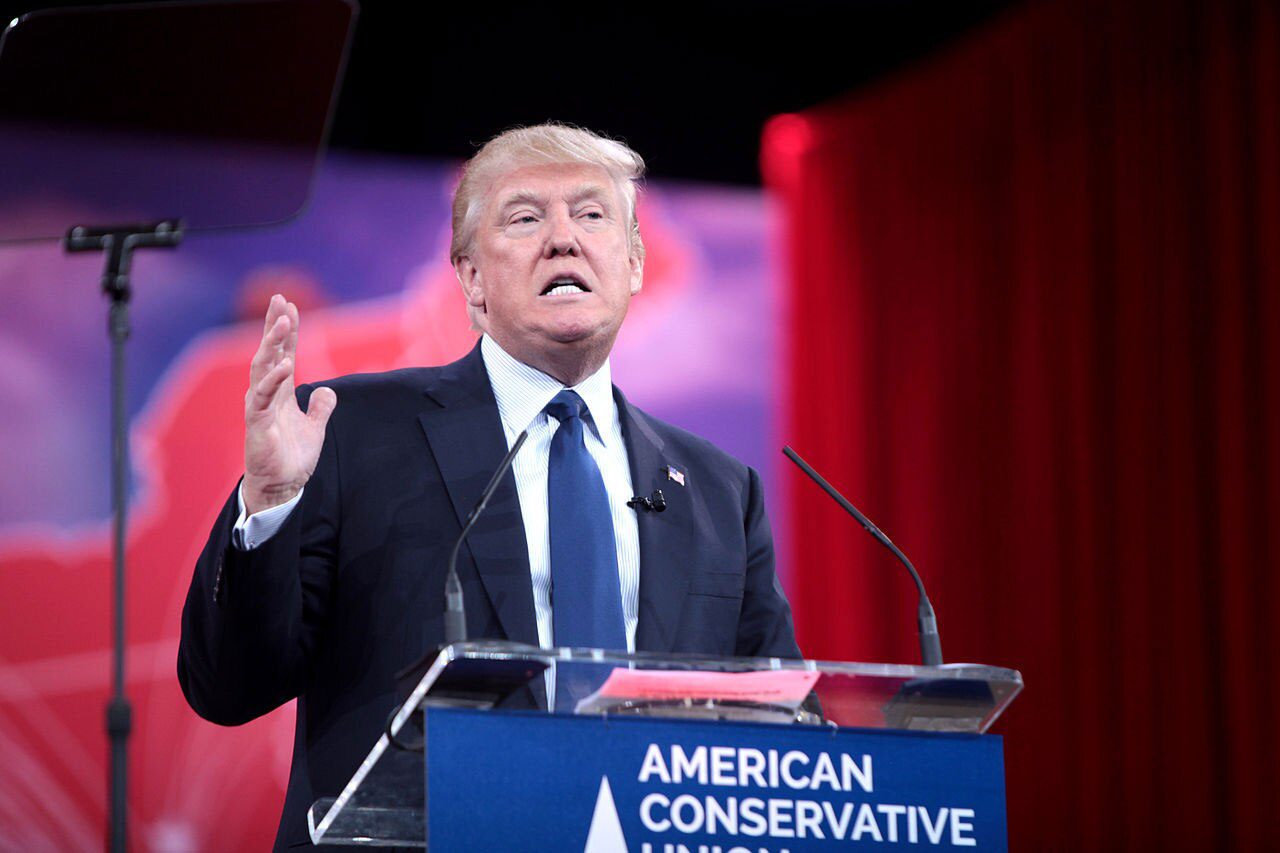 All Democrats Have is Weapons of Mass Distraction

But facts are facts. You have to admit when you’re wrong. The guy is winning for America, American workers, the US economy. He’s not just winning big. We’re all winning big. And it’s all happening while Democrats try to impeach him.

Sure, Trump’s impeachment trial is the big news. But you’re missing the big picture. There’s nothing to write about impeachment. It’s already failed. On the very day the articles of impeachment were handed to the Senate (last Thursday), Trump jumped to 51% approval rating at Rasmussen.

The Silent Majority of Americans clearly don’t believe a word of this crock. And within a week or so, Trump will be acquitted by the Senate. It won’t even be close. And that’s that. End of story.

But impeachment’s goal was never impeachment. It was always intended to distract you from the accomplishments of President Trump. It’s real goal was to push the important news out of the headlines. It was a Democrat WMD- “Weapon of Mass Distraction.”

This week of impeachment was actually Trump’s best week ever. It’s a week to celebrate. But of course, you didn’t hear this in the media. You only heard about impeachment. That’s exactly what Democrats wanted you to hear. Fake news. “Weapons of Mass Distraction.”

First, Trump got his phase one trade victory with China. No one thought this was possible. So-called financial and trade “experts” predicted doom and gloom. They predicted matter-of-factly that China would never give in and the trade deal would never get done. They said Trump’s trade war would “destroy the US economy.” They predicted a recession had already begun. Trump stood up to the entire financial establishment. China signed the deal on Wednesday.

As usual, the experts were wrong. The economy is booming; there is no sign of inflation; no serious cost increases for US consumers; the stock market is hitting unimaginable all-time highs; homebuilding just soared to a 13-year high; and China blinked. Trump won.

Why did Trump win? Simple. Because Trump’s trade war killed China’s economy and broke the Chinese Communist party. The Chinese government just days ago reported the slowest economic growth in 30 years. Investment in Chinese manufacturing declined by a record 3.1% last year. Trump brought China to its knees. So, they came back to the negotiating table. Just as I’ve publicly predicted on my Newsmax TV show for a year now.

American farmers, manufacturers and small businesses won big on Trump’s calculated gamble. The new agreement requires China to increase spending on U.S. imports by at least $200 billion over the next two years, a more than 50% increase. That includes $80 billion of manufacturing products, $53 billion of energy, $35 billion of services and $32 billion of agricultural products. That nearly doubles what China buys annually from US farmers.

But the news got even better. On Thursday the new USMCA trade agreement with Mexico and Canada, negotiated by Trump, was passed by the US Senate

by a 89-10 landslide. Independent financial experts report this new trade deal will add more than $60 billion to the US economy, as well as hundreds of thousands of new jobs.

It’s all happening. A booming Trump economy is about to soar into overdrive.

And all the poor, pathetic Democrats have is “Weapons of Mass Distraction.”