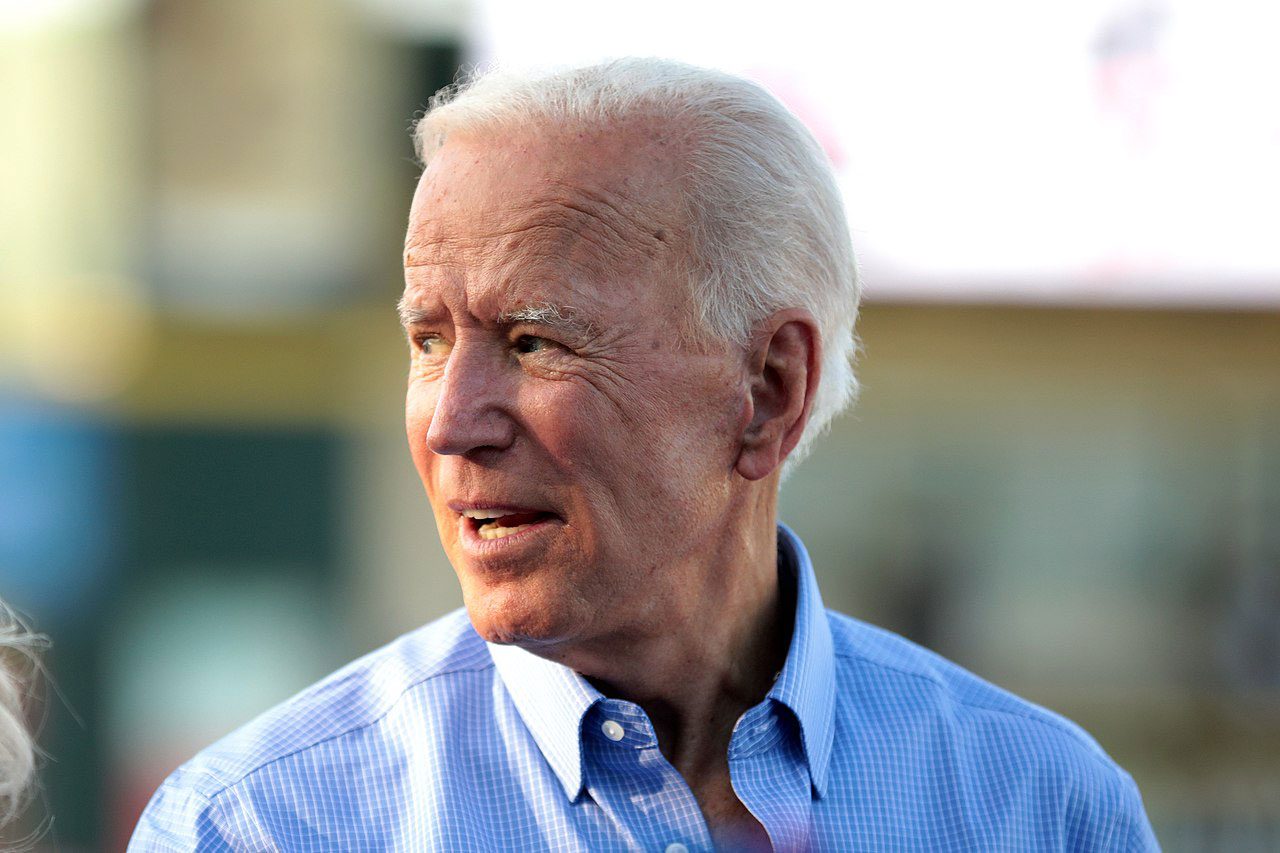 Biden is Finished. Get Ready for Trump Electoral Landslide

By adminSeptember 23, 2019No Comments

Is President Trump about to win re-election in a 35 to 40 state electoral landslide? The signs are everywhere.

Trump just raised $15 million in one day…in California. The biggest business leaders in America are betting on Trump…even in ultra-liberal, ultra-blue California.

Think about the money situation for a moment. Famous Democrat Hourse Speaker Tip O’Neill once said, “Money is the mother’s milk of politics.” Well guess who has all the money for 2020?

Trump was outspent by more than 2 to 1 in the 2016 election. Still, Hillary couldn’t beat him.

This time around, experts project Trump will have $2 billion to spend. Trump with $600 million beat Hillary. What chance do Democrats have with Trump and $2 billion?

CNN also just got a dose of reality. CNN sent reporter Martin Savidge to a deep blue Democrat stronghold in Minnesota- a place where the blue-collar, working-class residents are lifelong Democrats. Everyone they met said they are voting for Trump. This was all recorded on camera.

Why is this happening  Because anyone with a job and common sense can see the Democrat Party is insane. Elect any Democrat candidate but Joe Biden and it’s clear you’ll be out looking for work the day after the election.

Crazy radical Democrats like Alexandria Ocasio-Cortez claim the world will end in exactly 12 years. I have no idea where they’re getting that date from.

I don’t know about the world, but I know the date the American Dream ends. Mark it down…

If any Democrat but Biden wins, the U.S. economy ends on Wednesday November 4th.

I say all of this because the delusional liberal mainstream media hopes and prays that Joe Biden is their savior. They think Biden can beat Trump. That’s why they’re rooting so hard for Biden. That’s why they are ignoring all the signs of his mental decline.

Because even the biased-liberal media clearly understands deep down that Democrats are headed for a landslide defeat in 2020, with anyone but Biden.

But Biden will never be the Democrat presidential nominee. Never. The Democrats and their promotion department (ie the mainstream media) are delusional about Biden.

Biden is a real-life “Weekend at Bernies.” He isn’t all there anymore. But for the moment, the media is propping him up.

Great grandpa Biden doesn’t know where he is anymore.His mind is wandering off to imaginary fights with some thug named “Corn pop.”

Biden doesn’t know what year it is.In a recent Democrat presidential debate he asked voters to go to Biden30330. Folks, if you are so old you can’t remember your web site is Biden2020, you can’t be president.

Biden doesn’t know where he is.He was recently addressing the press in New Hampshire and he said how much he loves it in Vermont.

Biden doesn’t know the population of America.Days ago, he boasted his economic plan would put 720 million women back to work. There are only 330 million people in America.

Don’t forget Joe’s greatest hits.He recommends parents play records with their kids at night on a “record player.” He doesn’t realize record players were phased out decades ago.

Poor Joe wants to be president so badly. The liberal media wants it so badly for him. But “want” doesn’t cut it. Joe Biden will never be president.

Poor Joe just doesn’t have it anymore. He’s not living in our world. His brain is stuck in some past world that made him happier.

Biden won’t be living in the White House anytime soon. He needs to live in a Nursing Home with rubber walls and soft food.

All the hopes and prayers in the world by DNC leaders or the mainstream media won’t change that.

Besides, I’ll bet serious coin there’s a photo out there of Joe Biden in blackface. Wanna bet?

Ask the Gov of Virginia. Or the Attorney General of Virginia. Or Justin Trudeau, the Prime Minister of Canada. All the hypocrite liberals who call others “racist” seem to have those blackface photos in their past.

Biden is far older than all of those politicians. He’s a dinosaur. Biden actually lived in an age of racism. He’s made many borderline racist comments in the past. The odds are pretty darn high there are Biden blackface photos out there.

So, if I’m right and Biden will never be the nominee, what do the Democrats have? Wacko, extreme Elizabeth Warren or Bernie Sanders.

Get ready for a Trump electoral landslide.