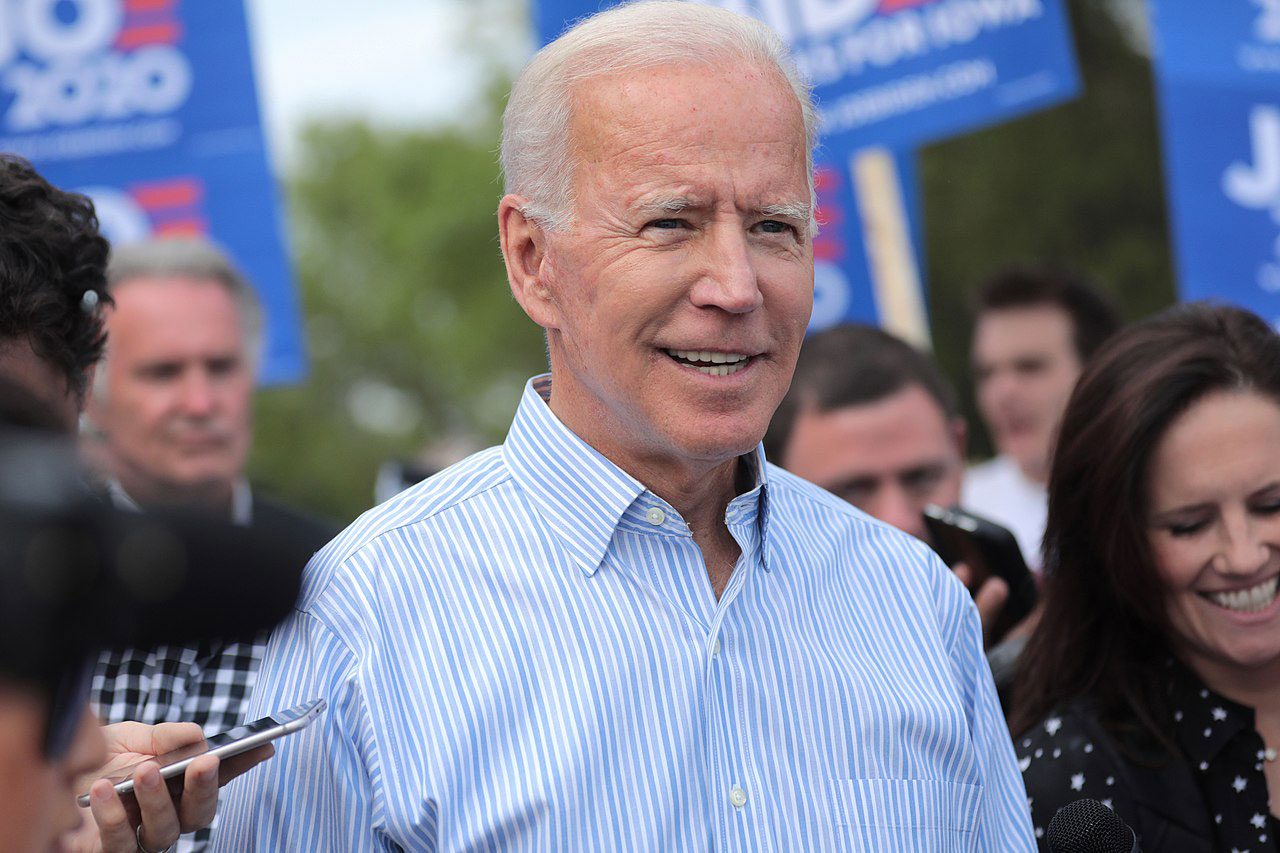 First of all, let me go on record as saying I’ve never thought Biden would win the nomination. Biden is this election’s Rudy Guliani. Rudy was the big name in the 2008 GOP presidential primary. Everyone thought Guliani was unbeatable. He never won a single state and quickly dropped out of the race.

Then there’s Biden’s mind- it’s clearly not functioning at top speed anymore. Biden is not just old, but slow and foggy. He can never be the president. Time has passed him by.

And then there’s Ukraine. Forget Trump. It’s Biden’s political career that was destroyed by this Ukraine story. Was he involved in massive corruption? Is he dirty? No one really knows for sure. Did he help his loser, drug-addicted, stripper-addicted, son make a fortune because of daddy’s title, power and connections? That one is an easy “yes”- a no brainer.

Either way, what every American knows in the pit of their stomach is, “something smells rotten with the Bidens in Ukraine.” Even if it’s not criminal, it’s certainly dirty. That disqualifies Biden.

The problem is, Democrats have no other candidate.

So, possibly corrupt, absolutely compromised, way-too- old, possibly senile Biden, is for better, or worse, still the frontrunner for the Democrat presidential nomination.

But in Thursday’s Democrat presidential debate he committed a much bigger sin than senility, or corruption. Biden alienated his base- the only group that still backs him in the Democrat Party.

What did Biden say in that debate? The moderator asked, “As president, would you be willing to sacrifice some (economic) growth, even knowing potentially that it would displace thousands, maybe hundreds of thousands of blue-collar workers, in the interest of transitioning to that greener economy?’”

Biden answered quickly and boldly: “The answer is YES.”

End of story. There’s your Trump TV advertisement. Mic drop. Even if Biden somehow still wins the Democrat nomination, Trump will destroy him with working class and middle class voters.

The follow up in a debate between Trump and Biden would be equally powerful. Biden will claim those workers will all find new jobs in the “green economy.”

Trump will answer, “Really? Like Solyndra? Like virtually every green company that received billions of taxpayer dollars under Obama-Biden. They’re all out of business. Billions lost forever on a pipedream. A liberal fantasy. All the crappy low-paying green jobs are gone. Good luck. I’ll stick with oil and gas jobs. The average one pays $150,000 a year. Anyone want to give up your job for Joe’s non-existent green jobs? You want to take that chance, vote for Joe. I dare you.”

Not unless they also like cold toilet seats, warm beer and Broccoli as the main course for dinner.

Trust me, the Democrat Party’s presidential candidates -even supposedly moderate Joe Biden- are now officially poison to working class and middle-class America. It’s not even close. It’s Trump by a mile.

By the way- a quick snapshot of the electorate before Biden’s deadly words. One of my friends runs a Las Vegas construction company. He loves Trump. His annual revenues are up from $17 million to $65 million under Trump. He says every single construction worker he meets- steel workers, plumbers, electricians, machinists- all support Trump. These are union guys. That was before Biden’s words on Thursday.

My advice to Democrats: Order your depression pills. Get your minds prepared for five more years of Trump. The deal is done.