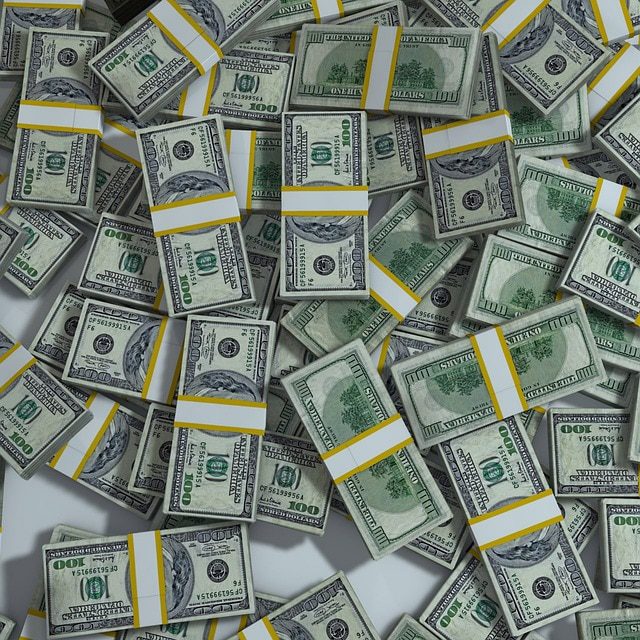 Calling All Conservative Billionaires: I Have the Plan to Save America & GOP

Lots of Republicans have ideas and plans to find better candidates and to raise more money for 2022 and 2024. That’s not the answer. These plans won’t work.

Nevada is a purple battleground state. Just like Arizona, Georgia, Michigan, Wisconsin, and Pennsylvania. Trump lost those six states by razor thin margins. That was the whole enchilada. If Trump wins four of those six states, he wins the presidency by an electoral landslide.

The answer is simple: we need more Republican voters in those six battleground states. And we need Voter ID and strict voter laws to prevent voter fraud.

We also need more GOP voters in Florida and Texas. If we ever lose either Florida or Texas, the GOP can never win another national election.

I have the answer.

Mohammed Ali said “It aint bragging, if you can back it up.” I agree. I’m one of the best TV and radio pitchmen in history. I’ve sold about half a billion dollars of different products on TV and radio. I know how to sell a message.

Now I want to sell the Republican Party.

I want to start with Nevada as a test case. Once I prove my plan works for Nevada, it can be rolled out anywhere in the USA.

What’s my plan? It’s so simple. Form a PAC, and raise several million dollars from a group of conservative millionaires and billionaires. Then use that money to buy media in California and pitch, pitch, pitch. It’s the easiest sale in history.

In short, California has gone insane. It’s a failed state. No business owner, or middle-class citizen can survive there. No conservative or Christian can speak publicly there. That’s why this is the easiest sales pitch ever. Every conservative, Christian and patriot is already thinking about leaving California.

It’s time to leave California. Before it’s too late. You are being overwhelmed by massive taxes, violent crime, illegals, the homeless and censorship and persecution of conservatives. And don’t forget…your vote is wasted.

Come to Nevada where the taxes are 0; with the money you save on taxes your mortgage is free; we have more sunshine than California; and your vote counts here.

Together we can flip Nevada red forever. Please move to Nevada today!”

With my sales talents on TV and radio, with that pitch, Nevada will become a red state by 2024. And as soon as the GOP wins the state, we pass strict Voter ID laws. Nevada will be red forever.

Once we’ve proven this plan works, it can be replicated in every battleground state. And Texas and Florida. This is how we take back America- one state at a time.

Calling all conservative millionaires and billionaires. Now the ball is in your court. Fund my PAC, follow my plan, and we win the White House in 2024.