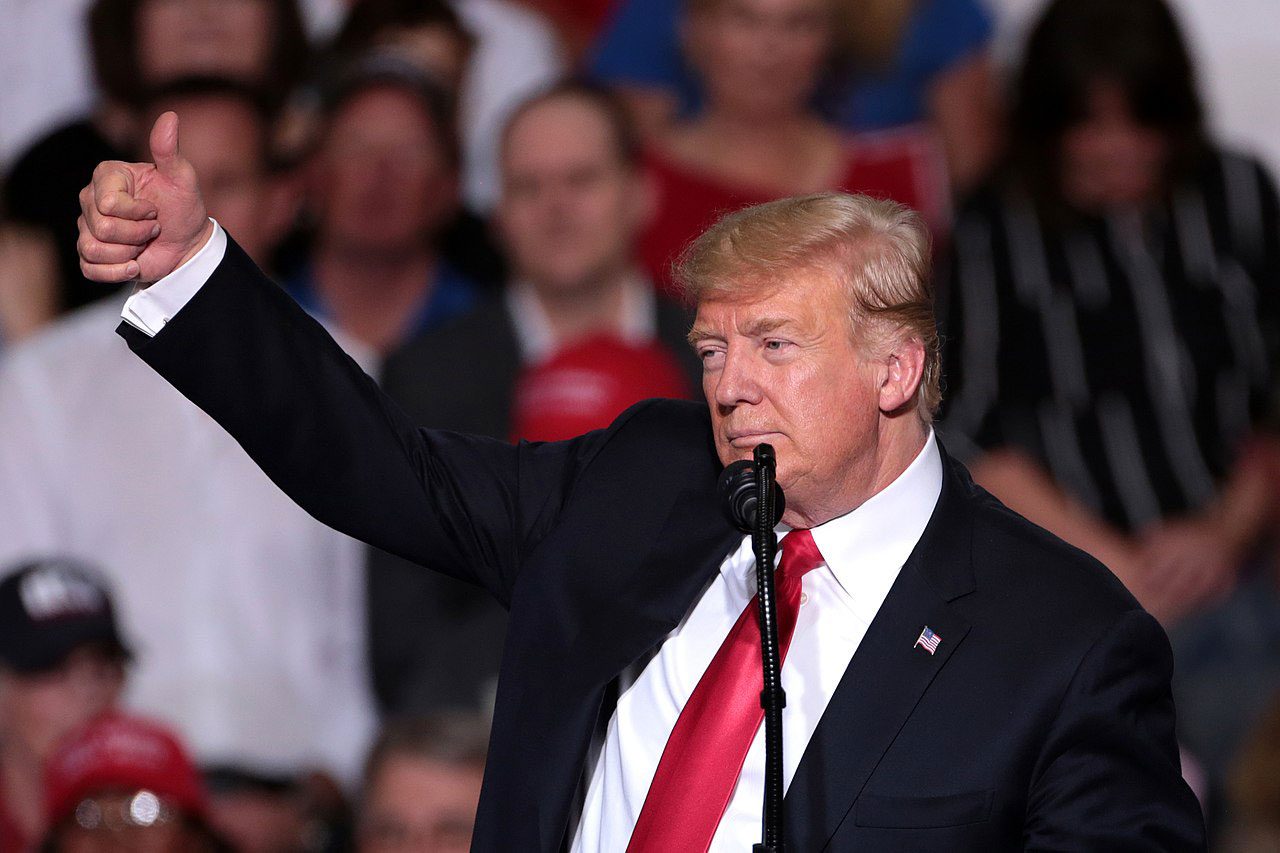 Americans are over taxed and can’t keep up with the heavy federal tax burden. In short Mr. President, “the taxes are too damn high.” The little guy needs and deserves the same break you gave to American business. Now is the perfect time to make the announcement.

Gallop, one of America’s most respected pollsters, announced this week that not only is Trump’s approval rating at an all-time high, his poll numbers are higher than Obama at the same time in his presidency.

Mr. President, you are the most popular you’ve ever been. In Vegas casino terms, you have a bankroll of goodwill. It’s time to strike while the iron is hot.

The Trump economy is booming. This “Trump Miracle” not only keeps going, it’s accelerating. GDP is flying. Jobs flying. Wages flying. Mr. President, you accomplished all of this by dramatically cutting corporate taxes. That made corporate America boom. We got bonuses, wage hikes, increased spending and millions of new jobs. All of that led to increased consumer spending and 3% GDP. Brilliant. BRAVO.

It’s time to announce a “Trump Green New Deal” that will dramatically cut tax rates across the board for individuals. Drop the top rate from 38% to 28%- matching Reagan. As long as their income is under $650,000. Cut the middle-class rates even more dramatically.

If you make “The Trump Green New Deal” a central theme of your re-election campaign, you’ll win an electoral landslide and win the popular vote convincingly too. Don’t listen to the “experts.” They are always wrong.

If it worked like a charm for the economy when you cut taxes for big business, it will work twice as well when you give the little guy a break. Reagan proved it. You can keep this “Trump Miracle” going for another decade with individual tax cuts.

And ignore the naysayers who claim we don’t have the money. Democrat presidential candidates claim there are trillions sitting around for free college, free Medicare for all, climate change and reparations. According to Democrats, there’s plenty of money available to give away “free stuff.” But no money to allow the heroes of America- small business owners, entrepreneurs and working men and women- who pay into the system, to keep more of their own money? I call B.S.

Go ahead, Mr. President. Be bold. Announce the “Trump Green New Deal.” Instead of killing cows, you’ll be putting a steak in every pot.

And you’ll be guaranteed a landslide re-election!