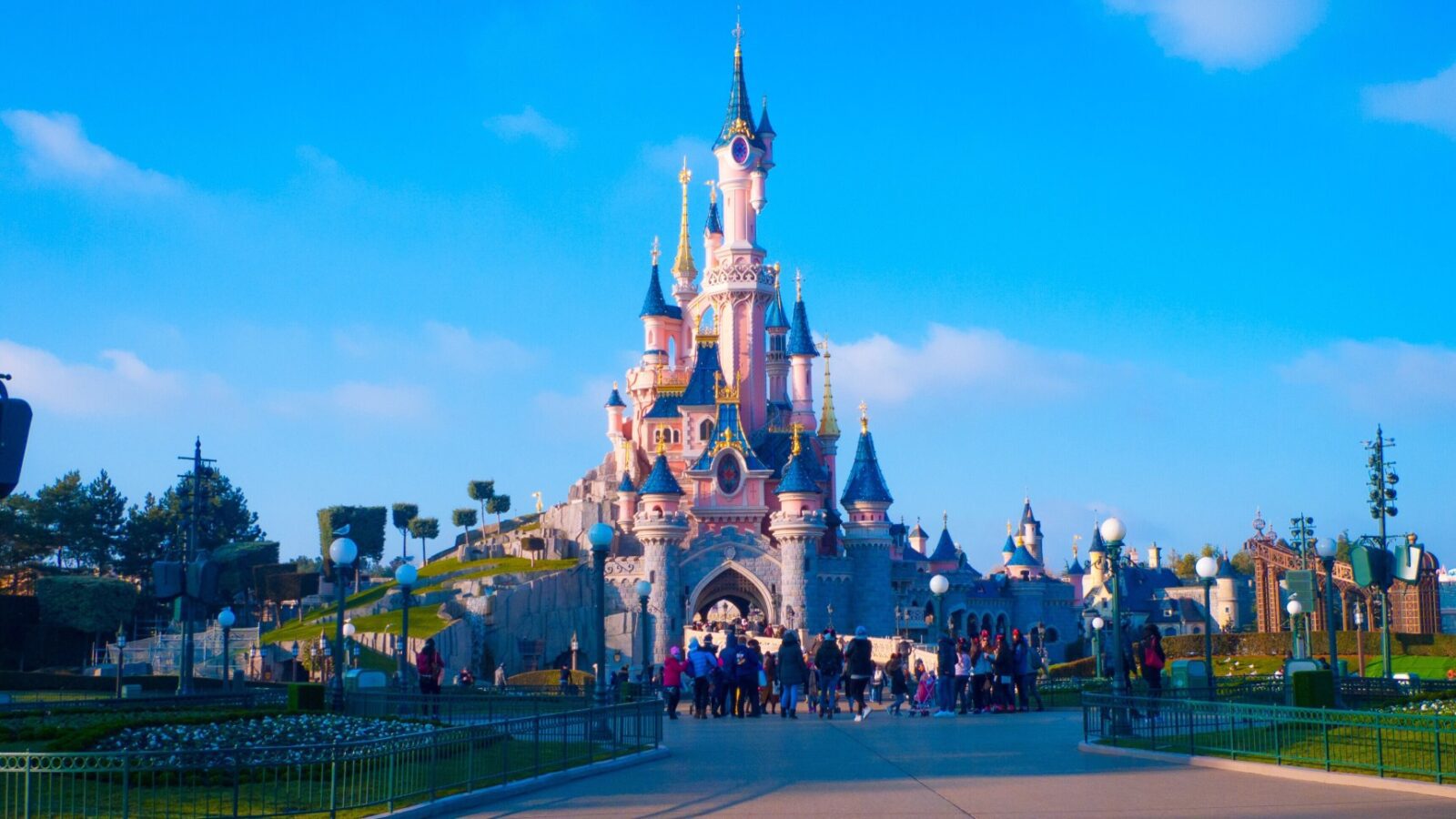 My great friend and co-author Nicky Billou and I recently released our first book together, “The Great Patriot Protest & Boycott Book: The Priceless List For Conservatives, Christians, Patriots, and 80 Million+ Trump Warriors To Cancel ‘Cancel Culture’ And Save America.”

It’s a book that lists 116 woke corporations, and condemns their fear-driven assault on normal, traditional Americans. We show conservatives, Christians, capitalists and patriots how to fight back against these gigantic, woke, anti-American corporations spitting in our faces, while we make them rich by buying their products.

One of the companies on our list is Disney corporation. Lo and behold, Disney just became THE poster child for our struggle to save America. They must be our “Mona Lisa”- our masterpiece proving we can successfully cancel woke companies that offend conservatives. Once we hurt Disney in the pocketbook and bring them to their knees, this will serve as Exhibit A for how the Silent Majority can take back America.

But first things first- we must successfully “DEFUND DISNEY.”

Disney could very well be the worst offender we’ve ever seen. With their arrogance and radical beliefs, they’ve made themselves the target of 80 million Trump conservatives. Disney has made it easy to hate Disney. They have no one but themselves to blame.

Disney has chosen a “hill to die on”- they want to overturn the new Florida law that stops the indoctrination of little children, from pre-kindergarten through third grade, with woke sexual gender identity brainwashing and transgender equality education. Keep in mind, we’re only talking about 5 to 8-year olds. What parent could possibly disagree? What parent visiting Disney could possibly disagree?

But Disney doesn’t care. They are intent on alienating the tens of millions of parents who don’t believe that 5 to 8 year olds should be sexualized at school, and those same 5 to 8 year olds shouldn’t be taught to change their sexual identity like they’re changing a pair of sneakers. Can you imagine? Disney has chosen this hill to die on.

The President of Disney recently bragged that she will make sure half of all characters in Disney movies, television shows and videos are either gay, lesbian, trans, or minorities. I have no problem with that. America is a free country. But I hope she and her Disney bosses have no problem if conservatives, Christians and patriots decide to never again visit any Disney theme park, or ever again spend a dime on any Disney product.

All is fair in war, right? And this is a war between Disney and America, American values, American exceptionalism and Judeo-Christian values.

This is a far cry from the vision of Disney’s founder, the iconic Walt Disney, a true American patriot who wanted to create movies and television programs that were family-oriented and wholesome to entertain the whole family. Disney made billions of dollars from brilliantly executing on Walt’s amazing wholesome vision.

My co-author Nicky and I outline exactly what to do in our book. We provide the name of Disney’s Chairman of the Board, CEO, their phone numbers, email addresses, social media addresses, and physical address (for snail mail). All of this information is provided in our book’s directory for 116 woke companies.

First, look up the email address, phone number and social media handles for Disney and its key senior executives. Then bombard them with polite but firm messages that you will choose to boycott Disney for their woke choices. Here is an example:

I am disgusted that Disney is choosing to create content that brainwashes and sexualizes children with your woke and radical anti-American and anti-Christian agenda. This is not the Disney that I grew up with, and I believe it’s highly inappropriate to insert adult and woke brainwashing into children’s stories. I will be cancelling my family’s Disney + membership, and we will not be doing business with your company any more.  Shame on you for caving to the woke mob.

Third, sign up to our email list at ROOTforAmerica.com, and join the army of God-Fearing, patriotic Americans who  are fed-up with woke corporations, who take our money and then spit in our faces.

Businesses exist to serve their customers. To solve their problems, and make their lives better with their products and services. Not to promote woke ideology, or brainwash our children to change their sexual identity.

And after we prove we have the power to change the direction of this country, one company at a time, with Disney as our first target, we have 115 other companies to target.

But let’s start by treating Disney like the feds once treated Al Capone- Disney is now our “public enemy number one”. They richly deserve it.

Wayne Allyn Root is known as “the Conservative Warrior.” Wayne’s latest book, “The Great Patriot Protest & Boycott Book” is a #1 bestseller.Wayne is host of the nationally-syndicated “Wayne Allyn Root: Raw & Unfiltered” on USA Radio Network, daily from 6 PM to

9 PM EST and the “WAR RAW” podcast. Visit ROOTforAmerica.com, or listen live at USAradio.com, or “on demand” 24/7 at iHeartRadio.com, or on the Audacy app.