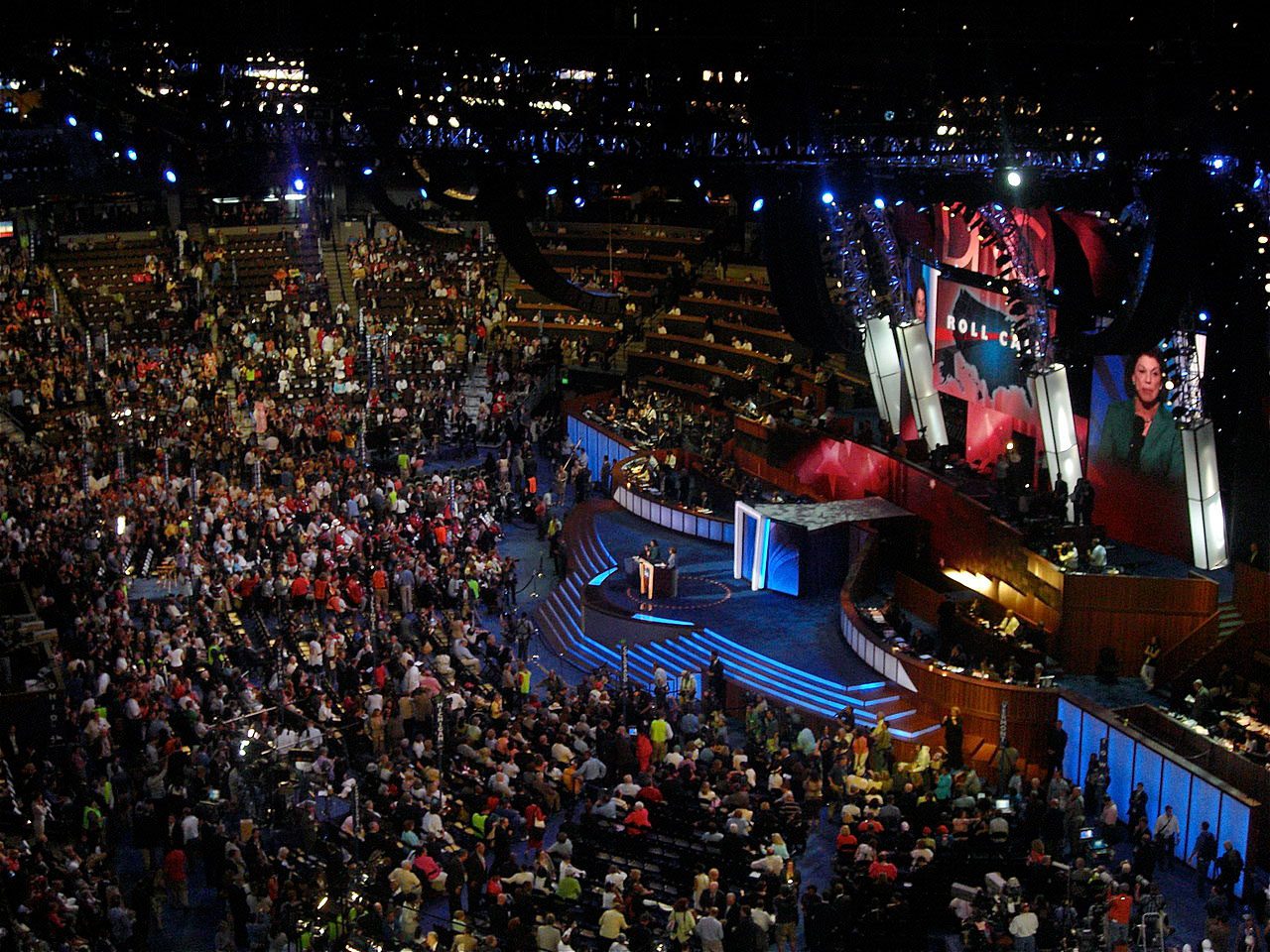 By adminSeptember 10, 2019No Comments

Democrats have really gone off the deep end this time. Their chances of winning the 2020 Presidential election are falling off a cliff.

Don’t believe me? Did you watch the CNN Democrat “climate change” debate last week? It was an awful, pathetic, disastrous mess. The worst seven hours in TV history.

The only good news for Democrats is…

Can you imagine? Over twice as many Americans tuned into Fox News for an average news day, than tuned into CNN to hear the Democrats who want to be President of the United States. CNN also lost by a mile with the 25-54 age demographic.

And did you see the guy who fell asleep in the live studio audience? I know exactly how you felt, buddy.

In short, Democrats and CNN got crushed. No one was watching. Remember the 2016 election when Trump’s GOP presidential debates attracted tens of millions of viewers. Democrats just averaged 1.1 million. Think about that. I think Trump is on his way to a historic electoral landslide this time around.

Now to the “why” of why Democrats are losing so badly in the real world (far away from the NY and DC fake news media). It’s because their message is so mean, nasty, depressing and negative.

The message is “Pain is coming if we’re elected. You will be miserable and like it.”

The Dem frontrunners called for the elimination of plastic straws, hamburgers, steaks, incandescent light bulbs, factory farming, cars, planes and of course, all of your money. They need to confiscate every dime you make to pay trillions for their suicidal Green New Deal.

But wait. It gets better. You will live in misery, in the dark. They want to ban fracking, coal, oil and gas exploration, offshore drilling, nuclear energy and tax carbon to death.

Kamala Harris wants to spend taxpayer money to bribe Americans to stop eating meat. Mayor Pete said, “If you eat hamburgers, or drink from straws, you’re part of the problem.”

So, if Democrats are elected, you’ll be living in misery, sitting in the dark, eating tofu and broccoli. Without straws.

And crackpot Bernie Sanders called for mass global genocide and population reduction in the name of global warming. He demands US taxpayers fund abortions in foreign countries to reduce the population.

Gambling odds on political betting sites have proven almost perfect. When bettors are willing to risk real money, they are almost always correct. It’s strange how pollsters and the mainstream media don’t report this.

In the Democrat primary, the bettors have Elizabeth Warren up by 13 points over Joe Biden. She is the runaway favorite- completely different than the flawed polls. Bettors see what the media can’t- Americans aren’t voting for an over-the-hill, flawed, poorly spoken, clearly senile old man.

In the general election, Trump’s odds are at 44.1%. Democrat frontrunner Elizabeth Warren’s chances of winning are 16.8%. Biden is at 12.7%. In other words, bettors- who are almost never wrong- see Trump as the prohibitive favorite to win in 2020.

Trust me on this one- you’re never taking our steak and hamburgers away. Or our straws. You’ll have to take them from our cold dead hands.

Oh, and by the way, you’re not getting our guns either.

Democrats have turned mean, nasty, depressing and negative. That never works in politics. No one votes for pain and misery.