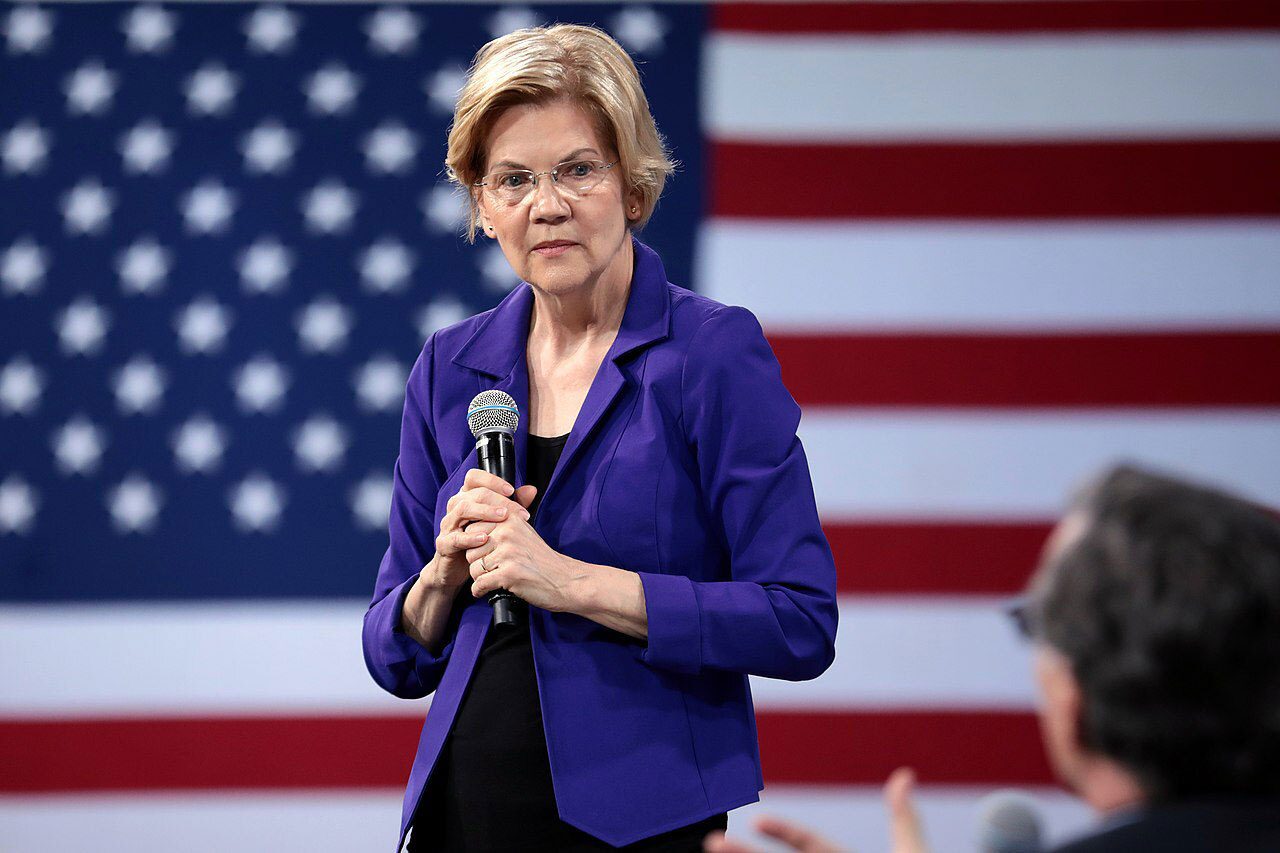 Democrats: The Party of Cheaters

Last week the biggest news story in America was the college cheating scandal. Wealthy arrogant parents cheated and bribed to get their children into elite colleges.

Democrat politicians acted outraged. But why would anyone in the Democrat Party be shocked by cheating. It’s in their DNA. Look at their presidential candidates.

Elizabeth Warren cheated for decades to game the higher education system. She was Harvard’s pet “Native American” minority professor- all based on a big fat lie. She was never an Indian. That’s now a DNA-proven fact. But she played that “American Indian card” for all it was worth to become everyone’s favorite minority Harvard professor and then US Senator. It was all a fraud and charade.

Tell me how this differs from cheating and lying to get your children into college? Liz cheated and lied in order to make $400,000 per year teaching your children!

Why isn’t she in prison for fraud?

Somewhere in America is a qualified African American professor, or Native American, or Latina who should have made $400,000 a year for decades, except cheater Liz stole their job with a lie. But this cheater wants to be your president!

Then there’s Beto O’Rourke. This Democrat presidential candidate is a cheater and conman just like Liz. First, his name isn’t Beto, it’s Rob. He attended my college Columbia University as a rower. In every article in the Columbia newspaper at the time, it mentions “Rob O’Rourke.” How did it become “Beto?” He isn’t Latino, he’s Irish. What a fraud.

But wait, it gets better. Beto was a teenage hacker who stole long-distance phone service and pirated software- you know the things we accuse big bad China of doing with our intellectual property. The guy was a professional cheater and thief.

What separates Beto from the wealthy parents who cheated to get their kids into elite colleges?

Days ago, Fox News hired Donna Brazile to provide political commentary. This will turn out to be the biggest mistake in the history of Fox News. She isn’t just a radical, bleeding-heart liberal- thereby turning off the Fox News audience. She is an admitted cheater. She gave Hillary Clinton the debate questions in advance of her presidential debate with Bernie Sanders. How does this differ from parents hiring experts to take their children’s SAT tests?

But it gets worse. Brazile was DNC Chairman when everyone acknowledges the DNC stole the primary from Bernie. She is an accomplice to the theft of a presidential primary. Why isn’t she in prison? Or banned from politics for life?

Can you imagine if Wayne Root gave Donald Trump the debate questions in advance and helped him steal a presidential primary? My media career would be over. I’d be shunned for life. And Democrats would demand President Trump step down.

But Donna Brazile, the biggest proven cheater in political history, gets rewarded with a fat paycheck by Fox News. Why doesn’t Fox News also hire the cheating college parents to comment on education issues?

Roger Ailes is dead. Rupert Murdoch is heading into retirement. Fox News is clearly moving left and killing the goose that laid the golden egg.

But those cheating parents and their rotten brat kids shouldn’t despair. Based on Democrat Party (and the obviously liberal-leaning media execs at Fox News), cheating clearly pays.