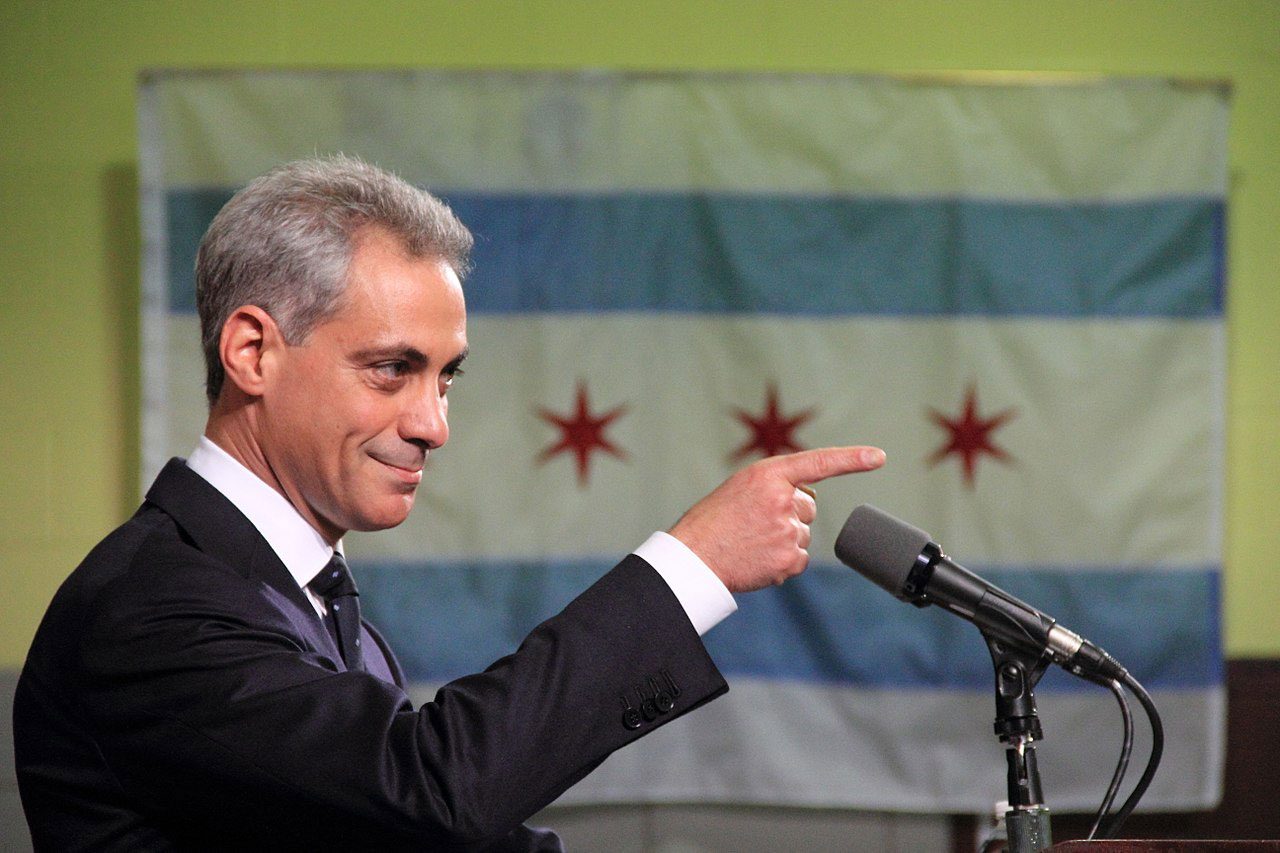 Do We Have Hamas in the US Congress?

Do we have Hamas in the US Congress?

Radical, extreme, lunatic Democrats are in charge. The things they are saying are unimaginable in our country. I love it. Because they are busy creating nonstop headlines that will give President Trump and the GOP an easy victory in 2020.

But don’t take my word for it. Ask Rahm Emanuel, Obama’s former chief of staff and Mayor of Chicago. He says the crazy radical talk coming out of the Democrat Congress will lead to a shocking defeat.

Or ask Howard Schultz, the former CEO of Starbucks and also a lifelong Democrat, now running for president as an independent. He says Trump will win in 2020 if Democrats embrace “extreme socialism”

Or ask Patrick Moore, the former Co-Founder and President of Greenpeace, who just reported Ocasio-Cortez’s “New Green Deal” would eliminate fuel for cooking, heating and transportation, thereby destroying our economy, and cause mass starvation. He called her “a pompous little twit.”

But let’s hear it directly from “the horse’s mouth.” Here are some of the latest, greatest Democrat hits:

Ocaso-Cortez said at the famous “South by Southwest” Conference this past weekend that America is “only 10% better than garbage.” She must be following Saul Alinsky’s strategy. Alinsky advised, “Look in the mirror and whatever you see, blame it on the other guy.” Ocasio-Cortez is a fan of socialist hellholes like Cuba and Venezuela, where citizens are forced to eat out of garbage dumpsters. Garbage must be on her mind.

Interesting to note, Ocasio Cortez wants to eliminate air travel, but she flew to her conference, then showed up at the event in a gas-guzzling SUV. Meanwhile it is alleged $1 million was diverted from her Congressional campaign to a PAC that she directed with her mysterious, Silicon Valley campaign manager. Where did the money go?

Then there’s Congresswoman Ilhan Omar. I just call her “the Jew hater.” She said only days ago that the difference between Obama and Trump, is that “Obama is human.” Meaning this Congresswoman just called our president sub-human.

Omar is the wrong place. She belongs in the Parliament of Iran or Syria. It is no coincidence her wording is the exact same language used by Islamic extremists to describe Americans and Jews and Israel. They constantly call us “sub humans” and therefore deserving of death.

If Democrats had a brain, they would expel her from Congress. Instead they’ve put her on the powerful Foreign Affairs Committee, overseeing Israel.

Omar’s best comrade in DC is Rashida Talib. She appeared on stage days ago at a CAIR fundraiser- a group that Senator Chuck Schumer once called “a front for Hamas.” When she walked on stage she screamed the Muslim war cry. I’m not kidding. On her Instagram account she follows a “Free Palestine” group that compares Jews to vermin.

Keep in mind Talib is the same Congresswoman who on her first day in office screamed about President Trump on stage, “we’re going to impeach the motherfuc**er.”

Folks, it’s clear we now have Hamas in Congress. But please, I beg you, keep on talking. You are the gifts that keep on giving.

Let’s make it a simple referendum in 2020, “Do you want Hamas in the US Congress?” If not, vote Republican.