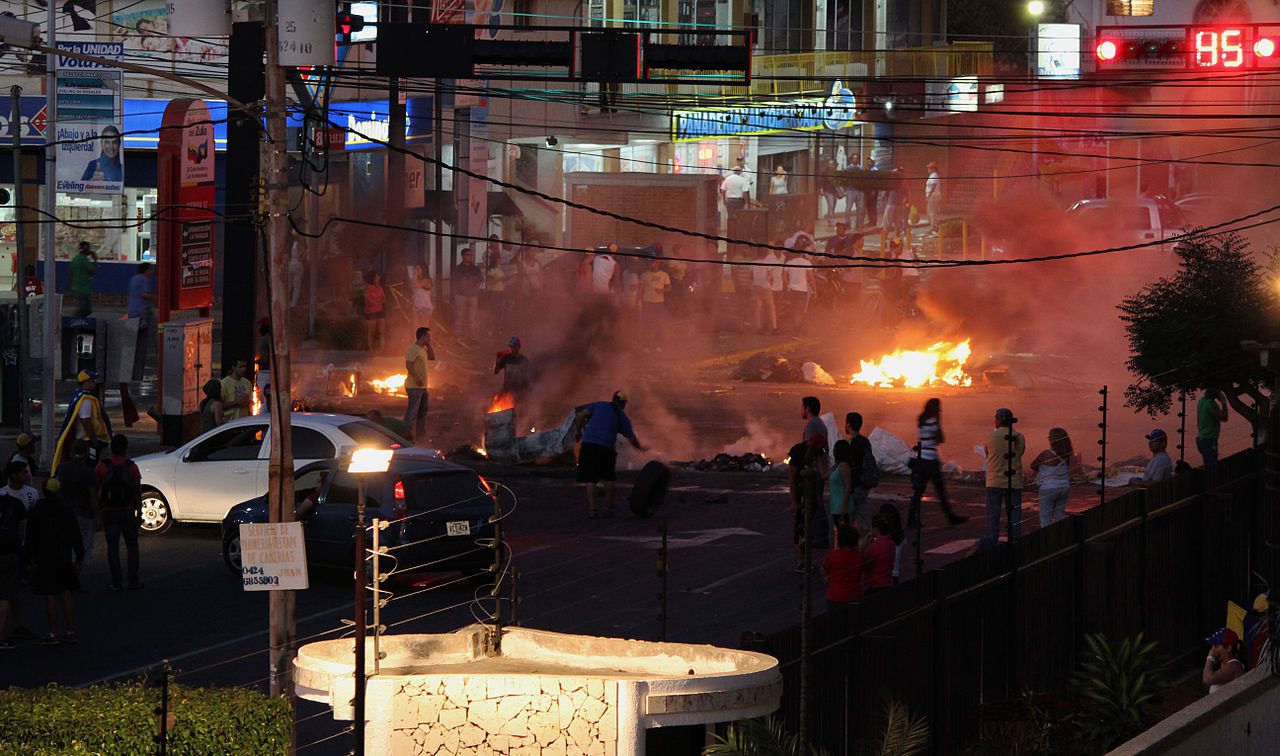 Do You Want Venezuela for New Years 2020?

By adminJanuary 2, 2020No Comments

As I write this column, just days before New Year 2020, we are all being bombarded by great news about the US economy under President Trump. It just doesn’t get any better than this.

NASDAQ just hit 11,000 for the first time in history. It’s up a remarkable 11 days in a row. The Dow and S&P also hit new highs. We just received fresh confirmation from China that the phase one trade deal is close to being signed.

We also found out global stock markets- led almost entirely by the US stock market- gained $17 trillion in wealth in 2019. The entire world is getting rich because of President Trump and his pro-business, pro-growth, low tax, economic policies.

And I really like this headline at CNBC: “Trump stock market rally is far outpacing past US presidents.”

It’s no surprise then, that despite impeachment, President Trump is running away with the 2020 election. As James Carville once said, “It’s the economy, stupid.”

The latest poll from YouGov/Economist shows President Trump in a landslide. When asked “who would probably win the 2020 election” Trump beats Biden by 6, Sanders by 26, Elizabeth Warren by 30, and Mayor Pete by 41 points.

But Venezuela proves it could all change quickly. Venezuela is the canary in a coal mine for the U.S. economy. Venezuela went from the richest country in Latin America, to nightmare, tragedy and mass starvation.

If we’re not careful, the tragic downfall could begin right around this time next year. After electing President Bernie Sanders, or President Elizabeth Warren (or any number of radical, extreme Democrats extolling the virtues of socialism) next New Year 2021, we could be ushering in an era of socialist suicide. Can you imagine?

Earlier this year a young man in his 20’s named Daniel DiMartino tried to warn us, in a USA Today editorial. He was born and raised in Venezuela. He lived his entire life under Socialism. But he was blessed to escape to America.

He explained how it happened in Venezuela- with all the same socialist ideas and fantasies being preached by Democrats today. Free everything. Guaranteed jobs for everyone. Welfare galore. Minimum wage hikes. Massive new taxes and regulations. Government takeover of entire industries- like healthcare. Price controls. Massive money printing.

These were the downfall of Venezuela.

Today, there are no jobs in Venezuela. People live in misery. Rationed electricity. Nonstop blackouts. No running water for days on end. Shortages of diapers and toilet paper. Empty shelves at supermarkets. Four-hour lines to buy toothpaste or flour. Rampant inflation, with prices doubling every two weeks.

DiMartino’s parents earned thousands of dollars per month as professionals in 1999. By 2016, they earned less than $2 per day.

Do you understand the socialist regime in Venezuela nationalized electricity and water to make it “free.” Now no one has any.

This is where socialism leads. I haven’t mentioned the banning of free speech, jailing and torturing of opposition politicians and protestors.

Just like Venezuela, it won’t happen overnight. But a long, tragic nightmare could begin around this time, next year.

Keep that in mind as you celebrate Trump’s booming, roaring, rockin’ economy on New Years Eve 2020.