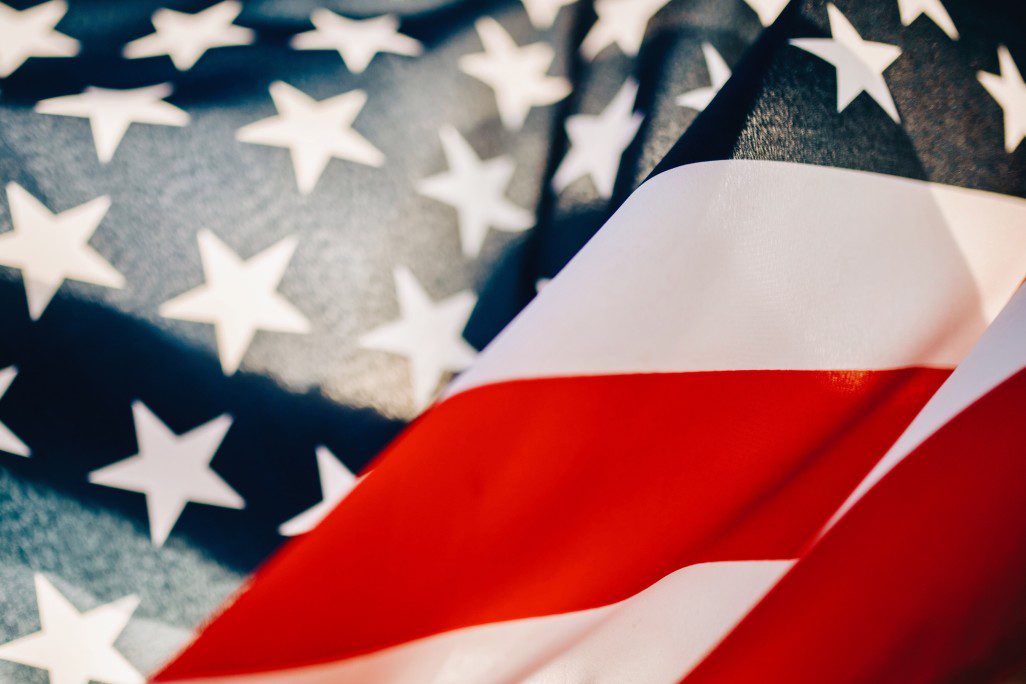 Here is the Plan for How President Trump and the GOP Can Take Back America and Make It Great Again!

My message to anyone who voted Democrat in 2020: This is what you voted for, and this is what you’ve gotten. Biden and Democrats have produced a toxic combination of stupidity, insanity and evil.

President Trump, while there are many things I love about you, one stands out: You don’t see people by the color of their skin- you see them only as fellow Americans. You proved that as President when the policies you pursued and actions you took to “Make America Great Again” were clearly for the benefit of ALL Americans, and not just the privileged elite. You were great for working class Americans, middle class Americans and most importantly, black and Latino Americans. While Democrats were calling you “racist,” your policies created the lowest unemployment in history for blacks and Latinos.

With that said, the most important task now is to ensure that not only are you re-elected in 2024, but that you are re-elected with overwhelming political support in Congress. I believe you are uniquely positioned, in the history of America, to do that.

And, the time to start is now!

Mr. President, I know you love rallies in stadiums with 20,000 to 80,000 screaming, adoring fans. And that’s great. We all love your rallies. But the fact is, you’ve already got the votes of virtually every conservative in America…of almost every Christian…of an overwhelming majority of working class and middle class voters…and a huge majority of white voters. They’re all coming out for the GOP House and Senate in November…and for you again in 2024.

What you need now, to lock down a landslide in 2022 and 2024, is more black and Latino voters. You have proven the ability to go beyond your base and actually change voters’ hearts and minds. Just look at the shift in the percentage of black and Hispanic voters who swung your way during your time in office. Look at the swing going on right now. Joe Biden has turned a shocking number of black and Latino voters against the Democrat Party. A new poll shows 1 in 5 Democrat voters wants Trump back as president!

This proven ability opens the door for an opportunity to change the political landscape like this country has never seen. And, it begins now in 2022. That opportunity is for you, President Donald J. Trump, to go on tour, not where your supporters are, but into heavily Democrat areas of battleground states: Detroit, Baltimore, Philadelphia, Atlanta, Milwaukee, New York, Boston, Chicago, Minneapolis, Phoenix, Denver, Las Vegas, New Orleans, Portland, Seattle.

At each stop you will introduce some truly great Republican congressional candidates. Then, with your endorsement, you will win them, and later you, minority voters by discussing issues that will improve their lives: the economy, crime, drugs, immigration, education, parental rights, term limits and individual freedom.

What is this tour called? You already named it: “The Trump What Have You Got to Lose Tour.” Yes, I want you to tour the USA for the next three years appealing to black, Latino and minority voters! Fill stadiums with black and brown supporters. You’ve already got all the rest. Adding just a few million minority votes will win countless House and Senate seats, lead to a Trump-GOP landslide in 2024, and cement your legacy as the greatest president in history.

And it will drive Democrats and the mainstream media into fits of rage and insanity. Liberal heads will explode. That’s a pretty fun bonus.

Best of all, once you’re re-elected in 2024, you’ll have Trump-friendly GOP House and Senate ready to get to work passing everything we’ve ever dreamed of- especially a national Voter ID law and a ban on ballot harvesting.

President Trump it’s time to bet on black…and brown. This is how we change America, take America back, and make America great again.