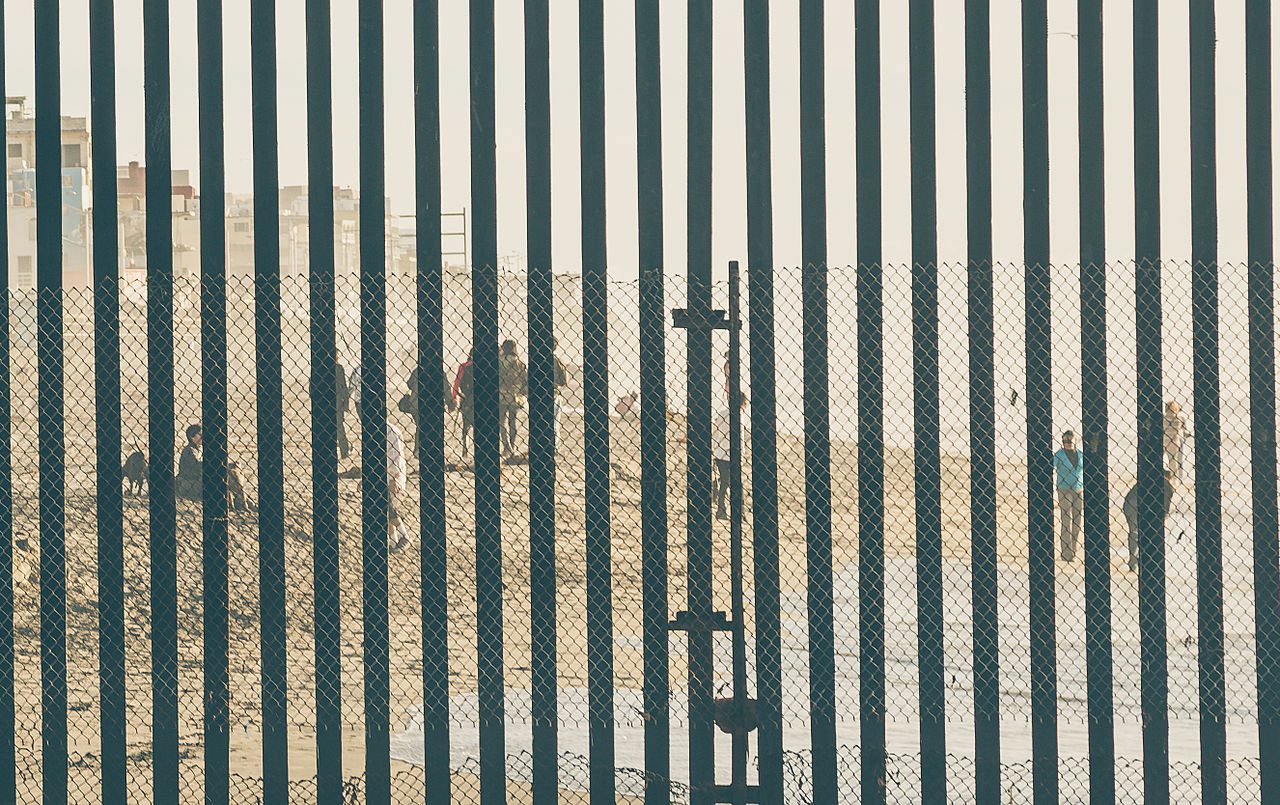 HERE’S HOW TO MAKE MEXICO PAY FOR THE WALL!

By adminFebruary 1, 2019No Comments

Mr. President, it’s time to stop fooling around. Build the damn wall, already. There is no choice. If you build it, you’ll be re-elected. If you don’t, you won’t. It’s that simple.

According to a new Morning Consult/Politico poll out this week, 76% of Republicans back President Trump declaring a National Security Emergency to build the wall.

So, Mr. President, just go ahead and take the plunge. Go over Congress’s head and declare a national emergency. It’s your right. Obama used those powers. You can too. Obama found $1.8 billion dollars to hand Iran as ransom to free US hostages- which is against US law by the way. Congress never approved, or allocated those funds.

Lest we forget, Obama also gave $150 billion to Iran to bribe them into accepting the Iran Treaty. Also, never approved by Congress. That $150 billion could have paid for the wall six times over.

The point is, the money is there. It’s always there. For Democrats to waste. But when a Republican wants money, it’s never there. So, as Nike would say, “JUST DO IT.”

Since I’m the creative guy who came up with this idea to use Executive Action and declare a national security emergency at the border, I’m going to use my super powers to come up with more creative ideas. You said Mexico would pay for the wall. Let’s make them.

*Tax all remittance dollars leaving the USA. Foreigners here in America (many of them illegal) send money back home to countries all over the world. The number one beneficiary is Mexico. That’s money no longer helping the US economy. We’re “Making Mexico Great Again.” But that money doesn’t create a single job in the USA. Why not tax it?

American citizens pay almost 10% sales tax on everything we spend in the USA. Charge a 10% remittance tax on every dollar that leaves this country. That will produce enough money for the wall in one or two years. With billions left over every year, forever.

*Build tolls on the Mexican border. Back in my old hometown of New York, it costs anywhere from $9 to $17 per day to cross toll bridges. New Yorkers spend hundreds per month in tolls. So why shouldn’t we charge everyone coming into and out of Mexico $25 each way? That would add up to billions in new revenues annually. Voila, wall is paid for by Mexico.

*Make Mexico’s drug cartels pay for the wall. Any money we seize should be applied to the wall. We’ve already seized $14.8 billion from one cartel leader alone- El Chapo. There’s the money for over half of the wall. There’s more where that came from.

*Stop sending $300 million dollars per year in military aid to Mexico. Over a decade that saves $3 billion. That’s a nice down payment for the wall.

*Why stop with Mexico? Why don’t we stop paying for defense spending for wealthy countries like Japan, South Korea and Germany? Charge them to use our military. Make them pay for the wall!

*Build the wall with solar panels on top, across the entire US/Mexico border. Turn the wall into a revenue producer. Our Southern border is bathed in sunshine all year long. How can liberals argue? They love solar power.  The wall would save precious resources, reduce dependence on fossil fuels and produce a profit for taxpayers.

My creative ideas mean we get the wall, our children are safe and America’s taxpayers are off the hook.