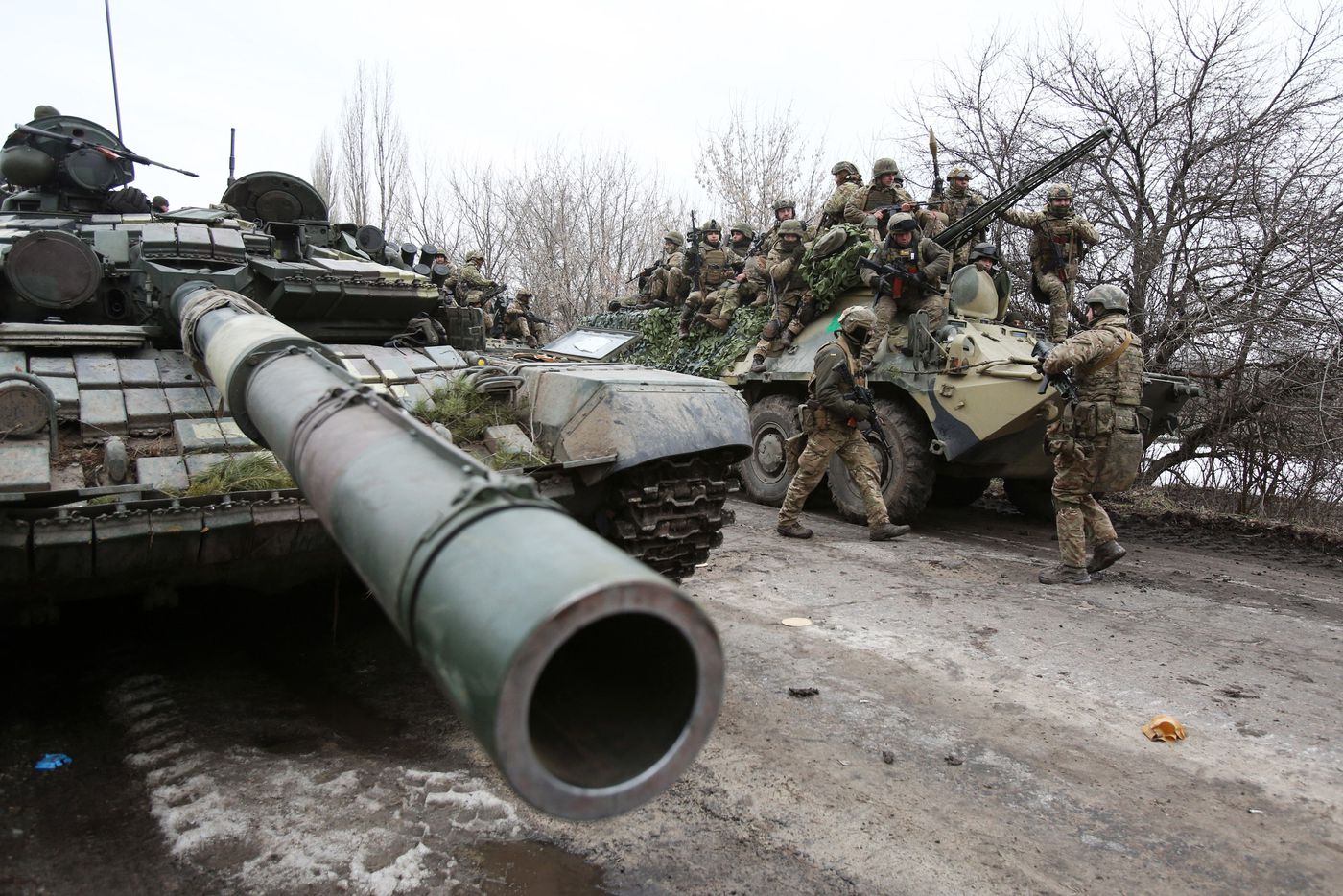 Here’s Your “Red Pill” Moment About the Russia-Ukraine War

It’s time for your red pill. Something smells rotten in Ukraine. The story is rotten, rancid, hinky, the story just doesn’t add up.

To get your support, they need the media to sell you a bill of goods. But it just doesn’t add up. First, Biden is the one who funded Russia’s invasion. Biden killed our pipelines, killed coal, banned drilling, which made us dependent on Russian oil, which made Russia filthy rich and arrogant. Biden paid for this war.

Second, if Putin is the “bad guy,” if Russia is evil, why is Biden continuing to buy billions of dollars of oil from Russia every day? Does this make sense?

Follow the dots. Biden is a feeble, feckless, old puppet with dementia. George Soros pulls Biden’s strings. Soros is on side of Ukraine. Soros recently said the whole world must support Ukraine. It turns out Soros funded Zelensky and then installed him as president of Ukraine- one of the most corrupt nations on the earth.

Keep in mind, evil billionaire Soros is obsessed with hatred for America. He desperately wants to destroy our country. Soros has funded the invasion of our borders. He helps pay for illegal aliens (many of them criminals, MS-13 gang bangers, murderers) to enter America.

Soros also funded and elected all the horrible, communist DA’s across America. Soros’ DA’s are hell bent on destroying America. They have turned our big cities into killing zones where murderers run free, without even posting bail, while law-abiding citizens are stripped of guns and persecuted for defending themselves.

Soros has paid for the destruction of America. Soros is one of the most evil enemies in our history. If Soros funded the leaders of Ukraine, and put them in power, this has to be a trap. Ukraine must be a “bad guy.”

Now we come to the mainstream fake news media.

Has the media ever told the truth in the seven years since Trump came down that escalator? It’s been nonstop lies, fraud, and propaganda. The media tells you any lie that advances the cause of Democrats, Soros and the destruction of America.

Now after seven years of lies and propaganda, suddenly you trust the media? You believe this one time they’re telling the truth? This one time they have America’s best interests at heart? Even though (pure coincidence) Soros is on the same side as the media. They’re all one big happy family on the side of Ukraine.

I’ll tell what I think.

Here’s my final conclusion. I’m not “for” Russia. I’ll never be a fan of Putin. He’s out for only himself and a new dominant Russian empire. I’m not telling you to take Russia’s side. They are “bad guys.”

But I know if Soros is behind Ukraine, then Ukraine is also a “bad guy.” If Soros wants us involved, I know this war is not in America’s best interest. I know the media is feeding us a load of lies and propaganda- under Soros’ direction.

Like President Trump, I have only one dog in this hunt. I’m ONLY for “America First.” This war is B.S. It doesn’t involve us. We should not be sending billions of dollars in aid, or sending billions in military weapons to Ukraine. I don’t want this to turn into WWIII. I don’t want my kids, or your kids dying over Ukraine. We need to stay a million miles away from this conflict.

Take your red pill and just say “NO” to this wag the dog moment.