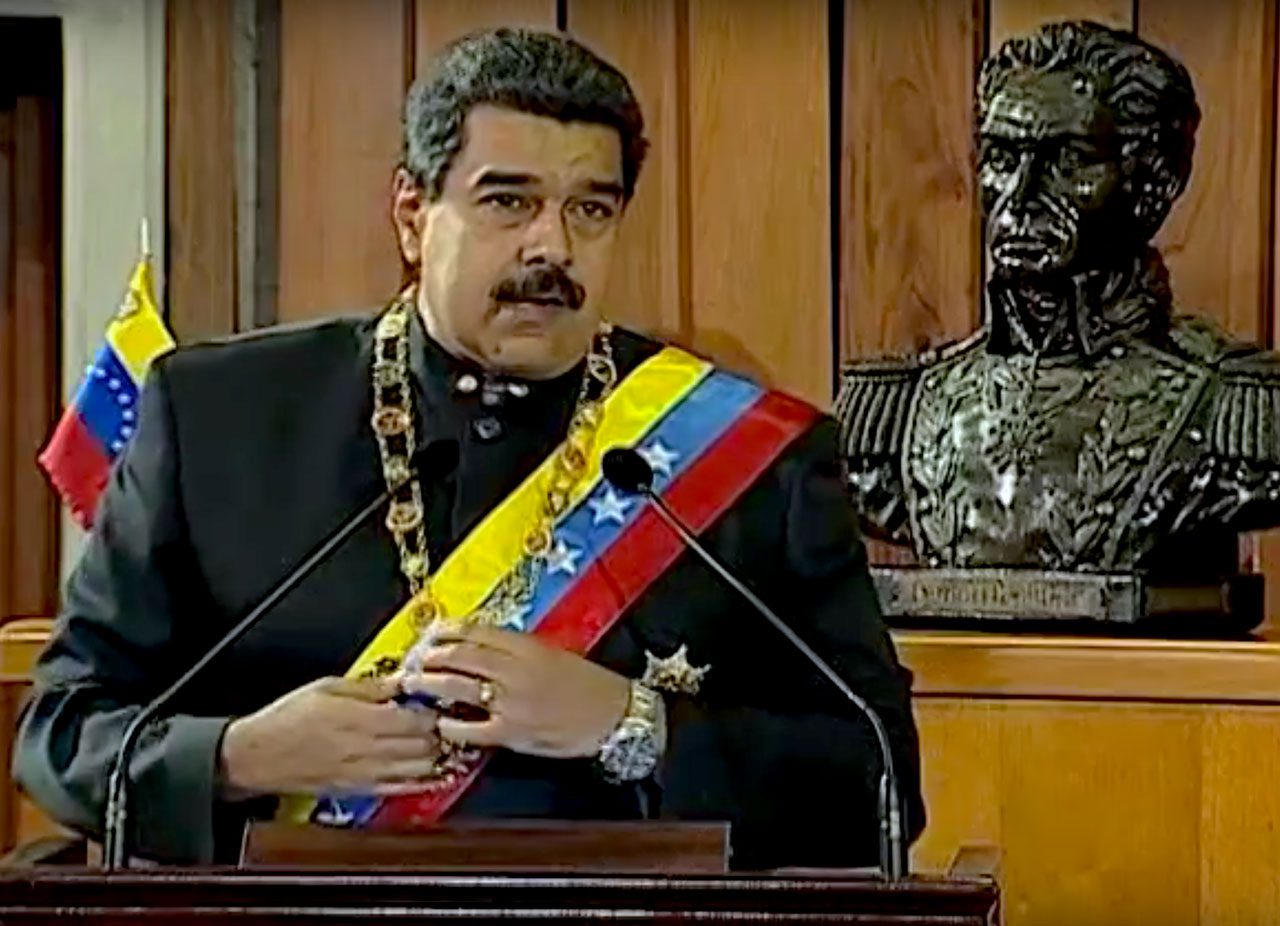 I Agree with This Evil Socialist Dictator

Hugo Chavez was one of the most evil socialist dictators ever. He took the richest country in Latin America- Venezuela- and turned it into a disaster of misery and poverty in only five years. How bad? The people had no food or toilet paper. And critics of Chavez were tortured and murdered. Isn’t socialism wonderful?

But worse. Just like Fidel Castro, Chavez got filthy rich based on the misery of his own people. His family made billions.

Then this evil dictator died of cancer. He turned the country over to his hand-picked successor- Nicolas Maduro. Maduro ran the country the exact same way. Things got much worse. The people eat from garbage dumps and are forced to drink sewage water. In an oil rich country, there is no gas for cars.

I am the ultimate passionate evangelist for capitalism. I preach the horrors of socialism and the greatness of capitalism 24/7 on my national TV and radio shows. I despise socialism. I believe Chavez and Maduro are pure evil.

That’s why it’s so strange to hear that- for once- I agree with something an evil socialist dictator said. Days ago, Venezuela’s evil dictator Maduro told NBC’s Jorge Ramos in an interview that America has no right to criticize. He cited the poverty, misery and homelessness of American cities like New York. He said, “New Yorkers have to eat garbage too.”

Well for once I agree with this evil socialist dictator. America’s inner cities- run 100% by Democrats- are rotting cesspools of misery. They are third world hellholes. Just look at New York, Chicago, Detroit, Baltimore, Philadelphia, Los Angeles and San Francisco- to name a few. All run by Democrats for half a century or more. They aren’t quite Venezuela- yet. But they are very bad and headed toward Venezuela.

What Maduro missed was that the reason those cities resemble Venezuela is because the policies in place are socialist- just like Venezuela. Just slightly milder. And the leaders of those cities are socialist, posing as “Democrats.” In Chicago they just elected a bunch of councilmembers who proudly call themselves “socialist.” New York City Mayor Bill DeBlasio is certainly a card-carrying socialist.

And all of these inner-city Democrats are corrupt just like Maduro. They all appoint cronies and family members to major government positions, or award them multi-million-dollar government contracts. DeBlasio’s wife can’t show where $850 million of federal taxpayer money went. That’s Maduro-level corruption and theft.

Thank goodness many Americans are waking up. That could be why in the latest poll of Iowa’s Democrat voters, DeBlasio got 0 votes. Not 0%. Nine Democrats got 0% in the poll. But DeBlasio actually didn’t get one vote.

My first point is…

This is the state of today’s Democrat Party. Democrats are openly socialist and if elected, they will turn us into corrupt, starving and bankrupt Venezuela.

My second point is…

Be very careful. Nevada is headed in the exact same direction under 100% Democrat leadership. They will ruin this state in five short years- just like Chavez ruined Venezuela.

Wait for my Sunday column. I just got back from New York. I’m a witness to what a cesspool of misery, poverty and homelessness New York City has become.