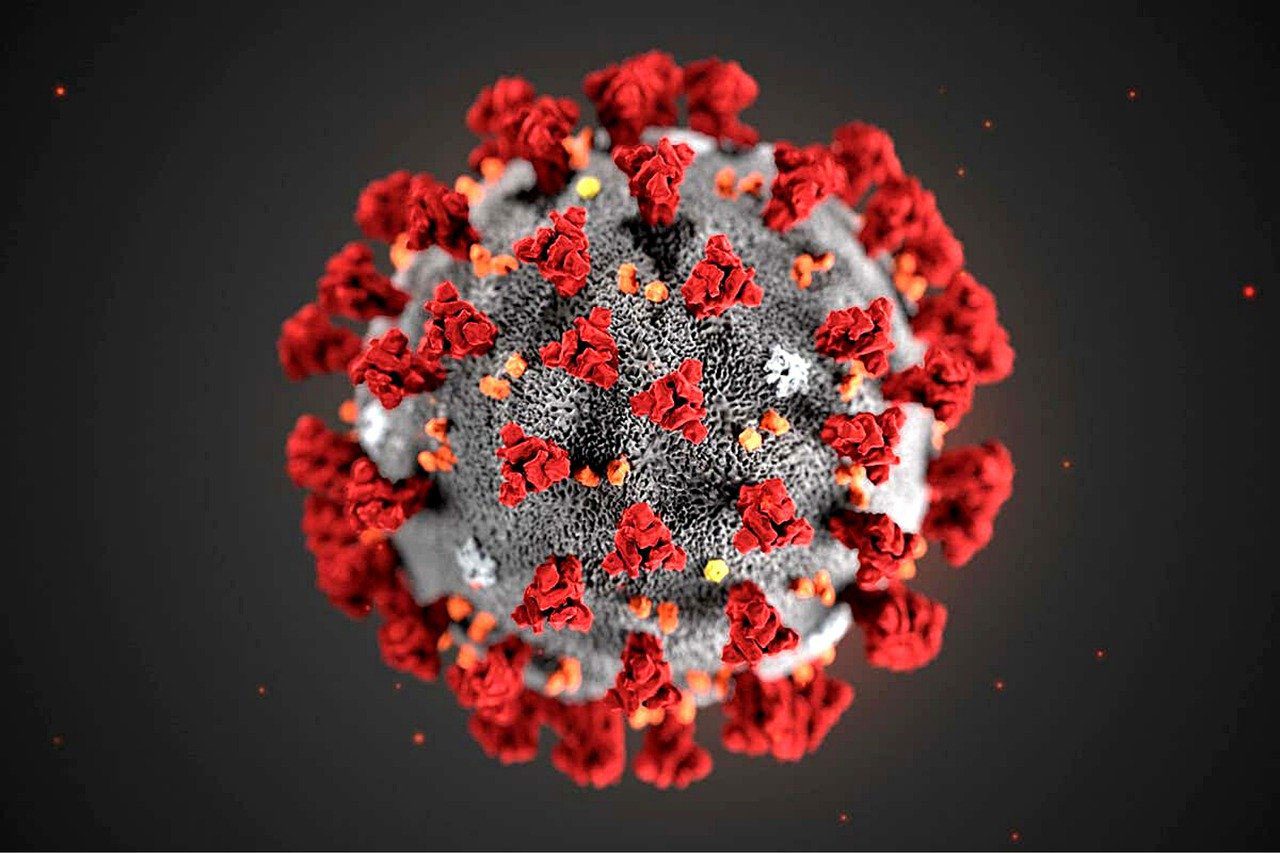 I’m not Anti Vax, I’m Pro Vax. But What if This Experimental Covid Shot is Killing People? Don’t Americans Have a Right to Know?

I have to start this column by stating I’m not anti-vaccine. To the contrary, I’ve never been anti-vaccine. In my thirty-five years on national TV and radio, I’ve never spoken out against any vaccine (until now). But I sure think everyone deciding on whether to get it, or not, deserves to hear facts about the dangers.

This “vaccine” is a disaster. As a matter of fact, it’s not a vaccine. It’s an untested, rushed-to-production, “experimental” shot approved “for emergency use only.” This is far different than polio, smallpox, or any other life-saving vaccines in our history.

Don’t let the liberal fake news media confuse you, or shame you. This experimental Covid shot has as much in common with a life-saving polio vaccine, as a dog has in common with an alligator.

Based on “science” (ie the facts), based on the government’s own CDC-linked VAERS vaccine death and injury reporting system, the truth is this vaccine must be immediately suspended, before it kills, injures and maims more Americans (ie human guinea pigs). More on the facts in a moment. First, a few common sense questions.

And don’t we have freedom of speech in this country? I never heard the Constitution granted exceptions to freedom of speech. I didn’t know if our opinions differed from the Biden administration, the CDC, the mainstream media, Google, or  Facebook, that we lost our rights to free speech. Did you know that?

The truth is everyone taking this Covid experimental shot has a right to know all the risks and dangers. In private industry, if you withhold the risks from a buyer or investor, the government prosecutes you. It’s called fraud. That’s why every investor prospectus has 20 pages of “disclaimers” and risks at the front.

The CDC-linked VAERS reporting system is FACT. No one has ever questioned it before. For decades it has been “the gold standard” for reporting vaccine injuries and deaths.

Did you know VAERS reports over 11,140 Americans dead directly from the vaccine? And over 400,000 seriously injured, or adversely affected by the shot?

This VAERS system is widely considered to be greatly under-reported. So, the numbers are undoubtedly much higher. Are you aware a whistleblower claims the death toll from the vaccine is actually over 45,000 in just one reporting district? A lawsuit was filed just this week claiming the CDC is hiding this gigantic death count.

In the EU the numbers are even worse. Their vaccine reporting system reports almost 20,000 dead from the vaccine and two million seriously injured or adversely affected. This number does not include UK or half the countries in Europe. So, the true vaccine death toll must be around 40,000.

In the past (such as in 1976 during the Swine Flu pandemic), the CDC has suspended and ended vaccine programs over just a small number of deaths and injuries- numbers that are a tiny fraction of today’s Covid shot. But we’ve never had death or injuries of the magnitude of this experimental Covid shot. Ever. In history.

Last week was the second week in a row more Americans died from the Covid vaccine than from Covid itself. That’s astonishing. And the death count is accelerating rapidly. Two weeks ago there was 6,985 deaths in the VAERS system. Then it rose to 9,048. Now a week later it’s up to 11,140.

Let me repeat, according to the CDC-linked VAERS system Americans are dying faster from the Covid shot than from Covid. And the media doesn’t care?

Don’t Americans, or all human beings, have a right to know these numbers before deciding whether to take the shot?

Why is this story being blacked out? You’d think these facts were on Hunter Biden’s laptop.

Even more remarkable is the complete fabrication told by the CDC over the past few days. They claim everyone getting Covid is unvaccinated. It’s such an absurd lie, Pinnochio would blush. More on that in my next column.

The sum up is…

It’s criminal how the dangers and deaths from the Covid shots are being blacked out from the news. But worse, having now seen the unimaginable number of death and serious injury on VAERS, and seeing it dramatically accelerating over the past two weeks, it’s time to call for an immediate suspension of the vaccine program until this disaster can be investigated and corrected.