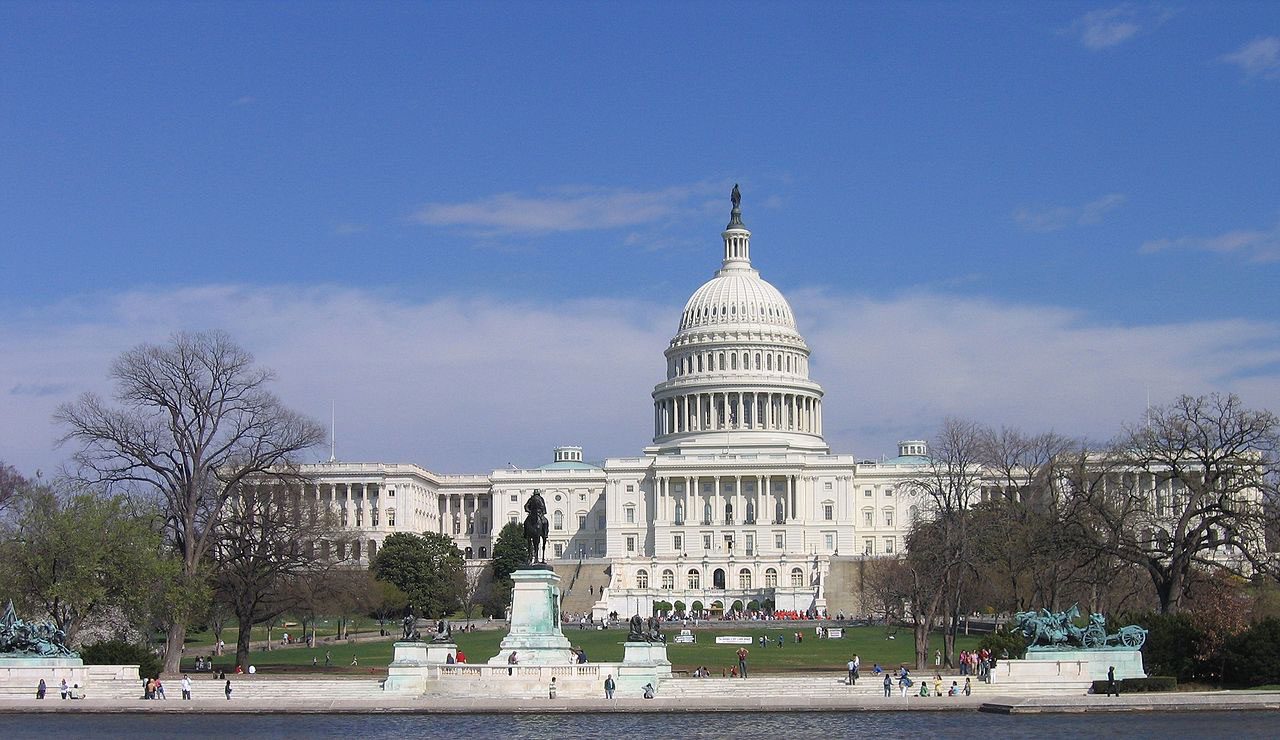 IS THE FIX IN WITH JUSTICE ROBERTS?

The deck is stacked. fix is in.

That’s what this is about. Trillions of dollars in dirty money and taxpayer money. That’s why the fix is in. To ensure the dirty money keeps flowing.

Exhibit A. Mexico just sent 15,000 troops to the US-Mexico border to slow the illegal alien invasion. They’ve also sent thousands of military troops to their Southern border. In one foul swoop, Mexico did more to protect America and American-born citizens than the Democrat Party has in history. How can this be?

Think about this. What is the Democrat’s role?

And if Democrats can’t ensure the fix is in, there’s always Supreme Court Justice Roberts. He’s clearly the Deep State and DC Swamp’s ace in the hole. He’s their last line of defense.

On Thursday the US Supreme Court ruled by a 5-4 margin that President Trump couldn’t include a simple citizenship question on the 2020 census. A question.

Illegals are now “untouchables.” They are protected in “Sanctuary cities.” They are given benefits American citizens can’t get. Now you can’t ask them a question on a census. They are the ultimate privileged class. Someone is obviously making a lot of money on this scam. And I’ll bet they’re willing to pay a lot to keep it going.

Enter Justice Roberts, a supposedly “constitutional conservative.” I’m going to say out loud what every conservative in the country is thinking. Something smells rotten. Roberts’ rulings on key issues, that have the power to change the course of history, smell like the fix is in.

Fast forward to this past Thursday. Roberts did the unimaginable again. He voted with liberals to remove a simple question on the census that even he declared was constitutional. A question asked by countries all over the world. More twisting like a pretzel to benefit the Deep State.

He gives advantage to the Democrat Party over Republicans.

Roberts ruling just changed the future direction of America. Trust me, this is all about the Benjamins.

Folks, the deck is stacked, the fix is in. The bad guys are giving your country away.