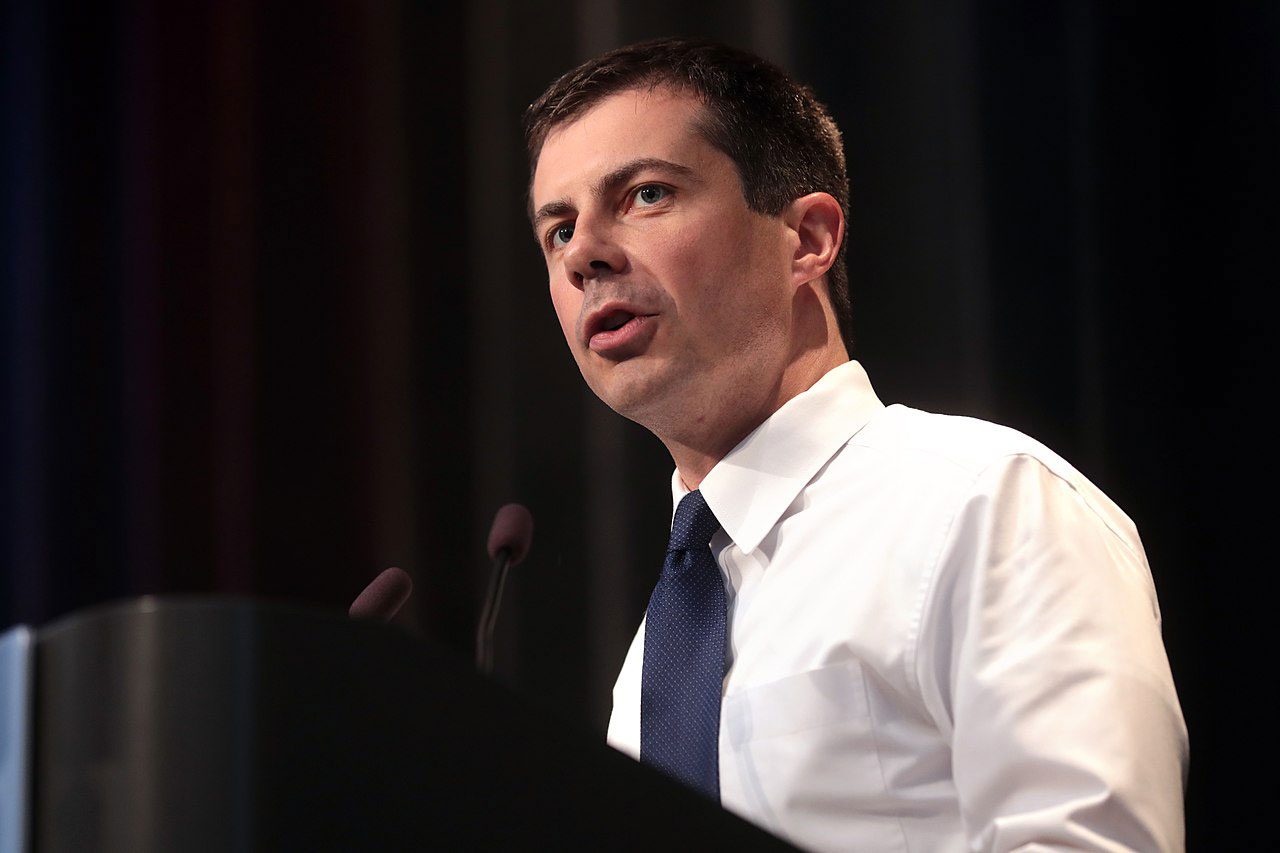 Is There a Democrat Running for President Who is a Criminal and Traitor?

Guess what we just found out? A candidate for the Democrat presidential nomination may very well be a criminal. Not just a criminal, but quite possibly a traitor. And if things go wrong, he could actually be charged with conspiracy in the murder of a federal law enforcement agent. This clown wants to be President of the United States? He should be in a prison cell thinking about the criminal conspiracy he has created that put law enforcement lives in danger. We can all agree to disagree about our political views. I personally want a very high and thick wall; thousands of drones hovering over the wall; and thousands of additional border agents behind it. I want to protect America first, American taxpayers, American jobs and the integrity of the election system. Democrats obviously disagree. And that’s fair. A political opinion is not a crime. We all have free speech in America (except for conservatives at Google, Facebook, Twitter, Instagram and YouTube).  But what we don’t have is the right to break the law, if we don’t like it. Right? Anyone on the left want to argue with that statement? Speak now, or forever hold your peace.  There are radical, extreme, wild-eyed Democrats running for president who want to change laws to help lawbreakers. And that’s tragic. But it’s not illegal. Feeling bad for law-breakers, wanting to decriminalize their crime (crossing our border illegally), wanting to give them free health insurance- it all sounds crazy. But it’s not illegal to fight for these things.  But breaking the current law is a crime. Aiding and abetting criminals is a crime. Take for example the liberal judge in Massachusetts who told the illegal alien felon standing in her court to race out the back door, because ICE agents were waiting in front to deport him. That’s aiding and abetting a criminal.  Thankfully that judge was indicted and removed from the bench. My educated guess is she will never be a judge again, be disbarred, and hopefully spend a period of time in prison.  Yet there is a Democrat running for President who has committed a far more serious crime. Meet Pete Buttigieg, Mayor of South Bend, Indiana.  Mayor Pete’s crime is far worse than a judge telling a felon to run. Those are words. And you could argue it was a stupid, reckless, spur-of-the-moment decision. Yes, a crime. But without any premediated plan. But Mayor Pete took premeditated action, and on a grand scale. News is out this week that Mayor Pete was one of the creators of a “phone tree” – an automated, calling system to alert illegal aliens in his city whenever ICE raids were coming. The goal was to quickly and efficiently encourage illegal aliens (including of course, dangerous and violent felons) to escape a federal law enforcement agency of the United States. Folks, no matter your politics, this is a serious crime against America, the American people and the rule of law. This is aiding and abetting of criminals. In my opinion, this is the very definition of treason. And this premeditated criminal conspiracy put the lives of ICE agents at risk.  What if an ICE agent was ambushed and murdered by MS-13 gang members, tipped off by Mayor Pete’s system? In that case, I think it’s clear the “alert system” created and coordinated by Mayor Pete, directly led to the murder of a federal law enforcement officer. The law calls that “conspiracy to commit murder.” There is no question in my mind what needs to happen next. Just like that liberal judge, Mayor Pete must be indicted, prosecuted and sent to prison for his criminal conspiracy. Politicians cannot break the law because they don’t like it. Actions have consequences. How did Obama put it?
This is the perfect “teaching moment.”