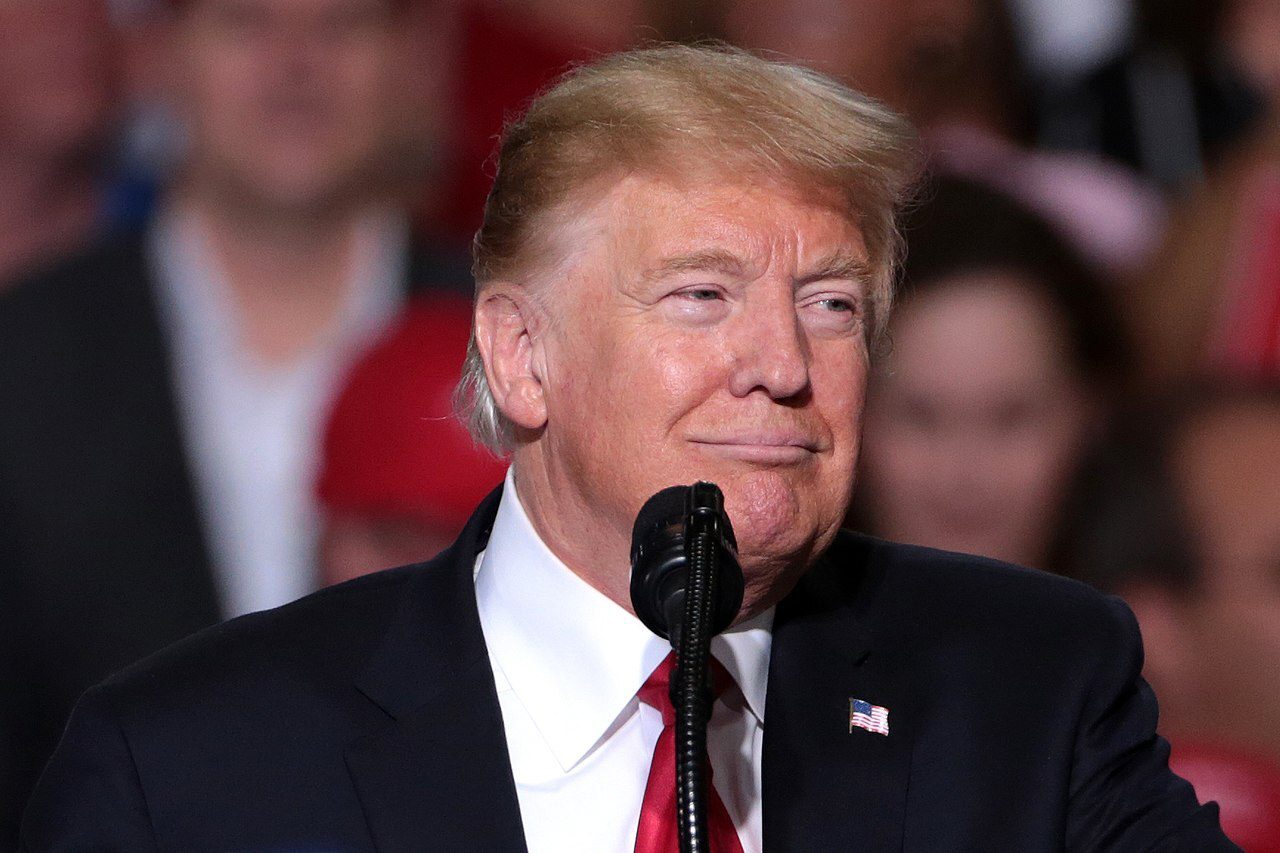 It’s time to Turn the Hunters into the Hunted

I wrote the bestselling business book, “The Power of Relentless” four years ago. After a lifetime of studying business leaders, I concluded that being “relentless” is the number one trait that leads to success. And I named Donald J. Trump as the most relentless human being in modern history. Soon after, Trump was elected president- against all odds.

Don’t look now, but President Trump is proving it all over again. As I write this column, we’ve just experienced the greatest week in the history of the relentless Donald J. Trump.

First, of course, President Trump was exonerated and vindicated after the most corrupt hoax in the history of US politics. There never was “Russian Collusion.” Even Robert Mueller- a Trump hater, with a team of vicious Democrat-donor prosecutors- had to admit that. And as brilliant Attorney General William Barr explained, without “collusion” there can’t be obstruction of justice.

Poor, poor liberals. Two years, $27 million dollars, hundreds of witnesses and subpoenas, and thousands of hours of obsession by Mueller and the liberal media- and all they got was a crummy T-shirt!

But then it got better. Way better.

On Monday, the Department of Justice announced that Obamacare is unconstitutional and the entire Affordable Care Act should be struck down. DOJ lawyers are arguing for an end to Obamacare at this very moment in front of a federal appeals court. You didn’t see that one coming, did you? That’s “Trump relentless.”

Next, the Pentagon notified Congress that it had authorized the first billion dollars for Trump to build his wall. This first billion will be used to build 57-miles of new wall/fencing along the Yuma and El Paso sections of the border. Construction will begin immediately. But didn’t liberals claim Trump would never build his wall? “That’s Trump relentless.”

This funding is just the start of the release of military funds from Trump’s Emergency Order. You know, the one this columnist first recommended to President Trump back in November. What an honor to be a part of history. Trump taught me how to be relentless.

Finally, Trump has announced he’ll sign a new Executive Order to recognize Israel’s sovereignty over the Golan Heights- a strip of land central to Israel’s security. Trump loves Israel. He just cemented his legacy as the greatest US president ever to the Jewish people. Contrast this to nine Democrat presidential candidates boycotting AIPAC this week.

Trump has single-handedly changed the dynamic between Jews and the Democrat Party. That’s “Trump relentless.”

Now there is one thing left to do…

It’s time to play the Democrat’s game. If it’s good for the goose, it’s good for the gander. Attorney General Barr must name “Special Counselors” to investigate the endless scandals of the Democrats. It’s time to investigate Russiagate, Spygate, the Dossier/FISA scandal, the unmasking scandal, and the corrupt FBI and DOJ officials who perpetrated this hoax on the American people. But why stop there?

Name “Special Counselors” to investigate Hillary Clinton, the Clinton Foundation, the Uranium One deal, and the Obama IRS scandal. It’s time for Hillary, Obama, Comey, McCabe, Lynch, Brennan, Clapper, Rhodes and so many others to pay for their awful crimes.

It’s time to turn the hunters into the hunted…