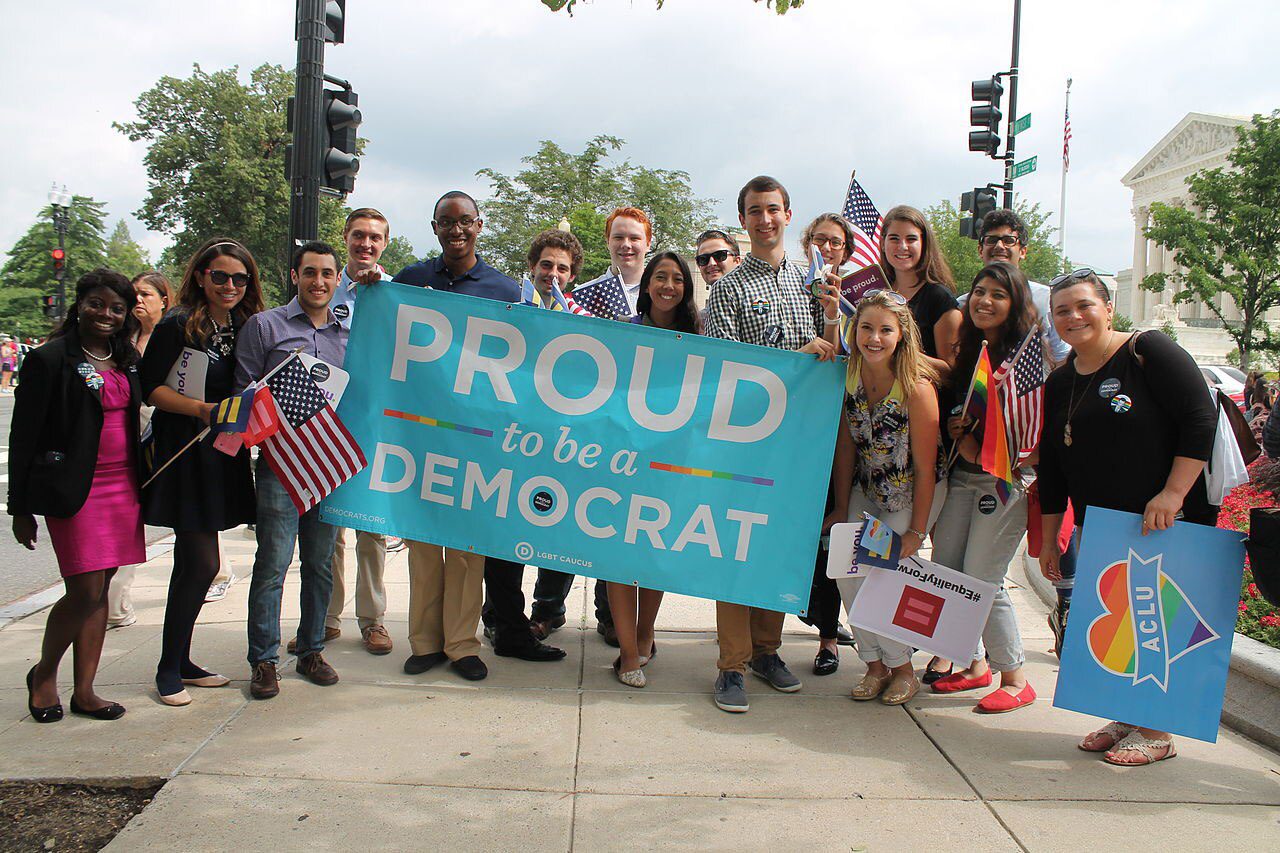 In my column last week, I made the comment, “Joe McCarthy wasn’t wrong, he was just early.” I was being flippant. I was trying to make light of the Democrat Party’s turn towards radical, extreme, Marxist, anti-American rhetoric.

I had no idea how right I really was.

I’m not being flippant anymore. Joe McCarthy would have a field day with today’s Democrat Party. He’d be a hero for defending America from evil, radical Marxist politicians posing as “Democrats.” We’d be giving him ticker tape parades.

McCarthy’s Senate committee was called “The House Un-American Activities Committee.” Let me ask you bluntly: How much more un-American can you get than the ideas espoused just in the past few days by Democrats?

First, I’ll start with the usual suspect- Ilhan Omar. I know radical Marxist Democrats want to re-write history, but her latest claim is ridiculous. Omar re-tweeted the claim that Jesus Christ was a Palestinian. Folks, Jesus was a Jew, born into a Jewish family. It doesn’t get more simple or factual than that. Jesus’s parents, Mary and Joseph were Jewish. I know this breaks Democrat Omar’s heart, but Jesus wasn’t a Muslim. He’s the founder of Christianity, not ISIS, Hamas or Hezbellah.

But this is par for the course for Democrat Congresswoman Omar. It turns out back in 2017 she wrote a twitter post framing American soldiers as the bad guys in the “Black Hawk Down” incident in Somalia- where 19 American soldiers died. She clearly hates Jews, Israel, America and US soldiers. Never forget that Nancy Pelosi put her on the US House Foreign Affairs Committee. How un-American can you get?

The Democrat-dominated legislature of New York just passed a law that gives free college tuition to illegals. Days later they killed a proposal for tuition assistance for Gold Star families- the children of US military vets killed fighting for our freedoms. How un-American can you get?

But I’ve saved the best for last. Bernie Sanders announced his new plan for allowing murderers and rapists to vote from prison. Democrats are no longer are satisfied with ex-felons voting. Now they want felons to vote while still in prison. The worst of the worst are qualified to vote according to Bernie. Murderers, mass murderers, rapists, pedophiles, even terrorists. According to Bernie they all have a God-given right to vote- even while on death row.

How low can you go? How un-American can you get? Democrats are certainly testing the waters for 2020.

Like I said, “Joe McCarthy wasn’t wrong, he was just early.”