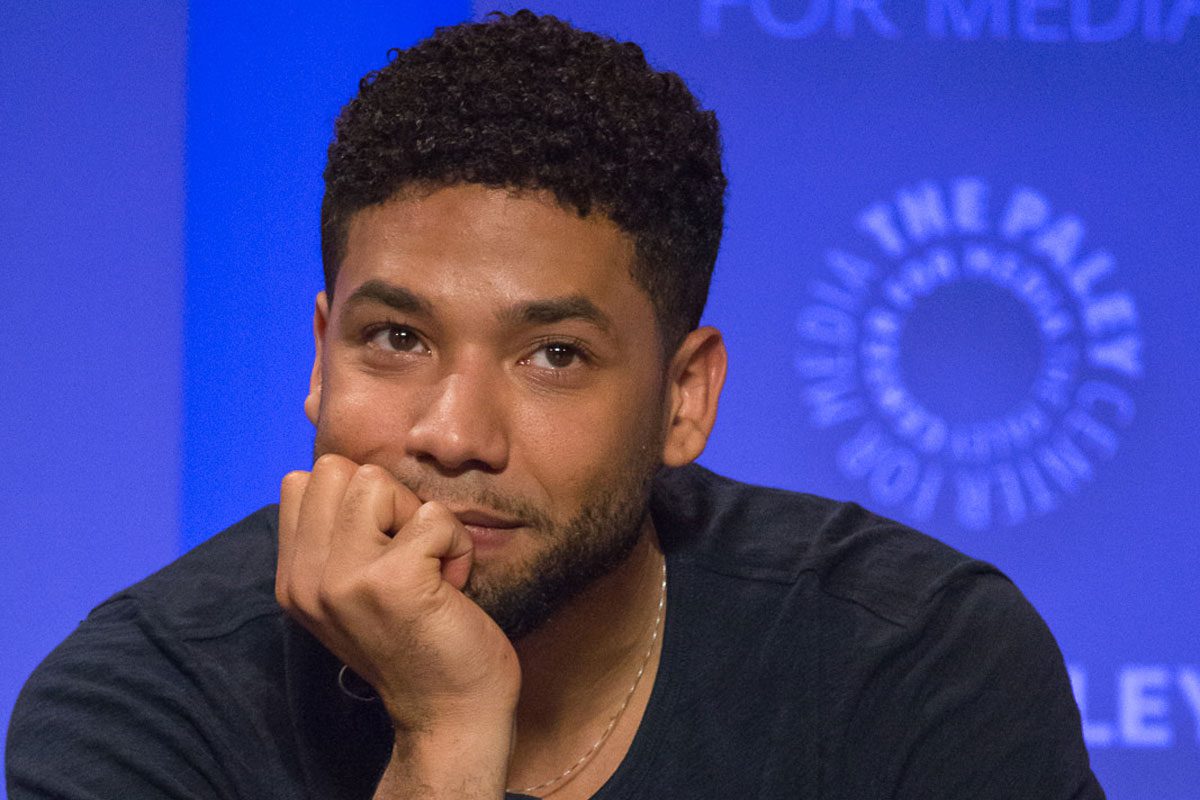 Why did everyone miss it? All the signs were there. Anyone who wasn’t biased, prejudiced, blind, deaf or dumb should have seen this coming a mile away.

I did. I was the first national media commentator to stick his neck out and risk anger, shame and ridicule, not to mention the dreaded “racist” label. I warned from the first day that Jussie Smollett’s supposed attack by “white racists” was a scam and hoax.

Go back to my Twitter feed on January 30th– the first day the attack was publicized in the media. I was certain it never happened for a variety of reasons.

First, from the first moment, it sounded like a ridiculous, laughable fantasy that could only happen in a liberal’s wildest dream. I’ve never heard of white men wandering the streets of inner city neighborhoods at 2 AM wearing red Trump hats, holding a noose, looking to lynch black men. The story was absurd.

Second, I called my black buddy from Chicago to ask about the neighborhood. His exact quote, “It never happened, because there are no white dudes at 2 AM in that neighborhood. Those streets are dangerous. There aren’t two white guys with Trump hats on that corner at 2 PM, let alone 2 AM.”

Third, real racism existed in this country. There were lynchings. It’s a terrible part of our history. But today? In Chicago? Sorry, but white Trump voters don’t lynch blacks in Alabama anymore, let alone the mean streets of Chicago at 2 AM.

Fourth, it was 2 AM on one of the coldest nights in Chicago’s history. It was 20 degrees below zero. Who is out roaming streets to lynch someone when it’s 20 below zero? Ludicrous.

Fifth, and here was the real tip-off and clincher. Jussie claimed the white racists instantly recognized him. They called his name. They said he was the “N word” from “Empire.” Really? At 2 AM in in the pitch dark, these two white thugs recognized a small-time actor on a show no Trump voter has ever seen?

I’d never heard Jussie’s name in my life. Before this happened, I couldn’t pick him out of a lineup. The only reason I can pick Jussie out of a lineup now, is because I just saw his mugshot on every front page of every newspaper in America.

It worked- you’re famous Jussie. For being the most pathetic loser and ego-maniac in the history of the TV business. And that’s saying a lot!

But understand what this was really about- blaming, denigrating and framing an entire race. White people. In particular, white, straight males who support President Trump. Talk about a hate crime. This is the ultimate hate crime from the mind of a liberal with “Trump Derangement Syndrome.”

Jussie’s hoax could have led to police blaming two innocent white males. They could have spent 20 years in prison for a “hate crime” that never happened.

Jussie’s hoax could have led to race riots, or assaults, or even murders of innocent white males, perpetrated by thugs thinking it was fair retribution because it looked like “open season” on blacks by white racists. Jussie could have set America’s race relations back fifty years.

The question is why was the biased-liberal mainstream media, and literally every Democrat presidential contender fooled? Why didn’t they see what I saw? It was all so obvious to anyone who isn’t completely clueless, blind, or really dumb.

More proof that liberalism is a mental illness. This is the kind of madness and fantasy that plays in the minds of many liberals and Trump haters- even Democrat presidential candidates. How sad.