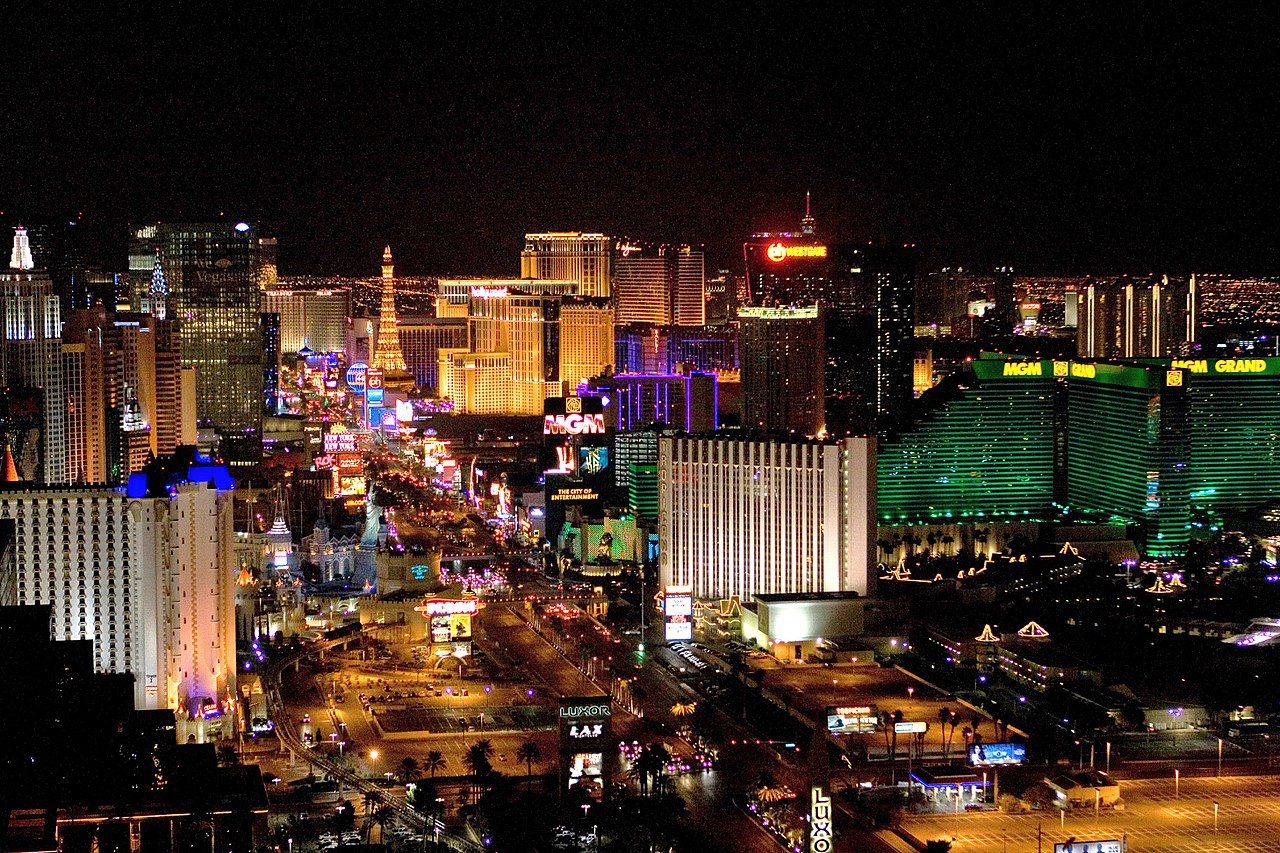 It’s all there. All the cards fell into place. Liberals and the biased and bribed mainstream media are just too blind to see it.

At this moment, if you’re not blind, deaf, or very dumb, it’s clear a majority of American voters, certainly crucial swing voters in battleground states, are breaking for Trump in the final days.

It’s all adding up to a Trump electoral landslide.

And I’m not just talking about tightening polls; a few polls with Trump actually in the lead; or battleground states where Trump is outperforming his own numbers four years ago versus Hillary.

Much more importantly, I’m talking early voting numbers. Trump is doing extraordinarily well in early voting in states like Florida, Nevada, Iowa, North Carolina and Arizona. Trump and Republicans are out-kicking the coverage. In other words, they’re kicking the Democrat’s asses. With the physical votes on Election Day still to come. And we all know Republicans rule on Election Day.

If Florida is representative of battleground states all over the country, Trump is about to win both a popular vote victory and an electoral landslide. Trump is leading in both Democrat Miami-Dade County and Democrat Palm Beach County. Democrats are panicking both in Florida and all over the country.

Trafalgar Polling, the most accurate state by state poll of 2016, which factors in the “shy Trump voter” (people afraid to tell a stranger on the phone that they support Trump) shows Trump taking the lead this week in Florida, Michigan, North Carolina, and Pennsylvania.

Rasmussen shows Trump’s approval rating at 52%, five points better than Obama at this same time in 2012, when Obama was heading for a re-election victory.

On Friday Poll Watch came out with their electoral map. They show a Trump landslide, 312 to 226.

In the end, this is all you need to know…

Trump is leading in Miami-Dade County and Palm Beach County (Democrat strongholds) in early voting. That’s like winning the lottery. That’s like lightening striking twice in the same spot. That’s an election miracle.

Biden had added a Friday campaign event in Minnesota- another ominous sign for Democrats. A Republican hasn’t won Minnesota since 1972. Democrats clearly don’t have Minnesota locked down. If Trump wins Minnesota, then a Reagan-Mondale landslide is forming. All bets are off. Trump could run the table.

I’m not a pollster. I’m a gut instinct guy. I’m a Las Vegas oddsmaker turned conservative talk show host. And I just happen to be the media personality who picked 2016 exactly right, and has been predicting a Trump electoral landslide for months- in the face of poll after poll showing double digit leads for Joe Biden.

*Nothing else matters like the poll question “Are you better off than four years ago?” Voters just answered 56% YES! That’s the highest in modern history. Reagan scored 44% and he won a 49-state landslide. Trump scores 56%.

*I know Florida is the key. If Trump wins Florida, he’s in the driver’s seat. And based on early voting numbers, Florida appears to be not just a Trump win, but a smashing win.

*Next in importance comes Pennsylvania. What’s been happening in Pennsylvania lately? If you haven’t noticed, deep-blue, Democrat-controlled, Philadelphia is on fire.

Rioting, looting, burning and injured cops. I guarantee you the rest of Pennsylvania’s voters have noticed. This will push Trump over the edge in Pennsylvania. Democrats have clearly destroyed Philadelphia. Why would any sane Pennsylvanian voter want them to do the same thing to the entire country?

*Then there’s Hunter Biden’s poisonous laptop. The media and social media conspired to blackout any news. It didn’t matter. The story got out. Did it change millions of votes? Nope. It merely changed a few key swing votes in battleground states. That’s all Trump needed.

*Finally, I come to the infamous “kill shot.” The coup-de-grace. Just as I predicted weeks ago, the 3rd Quarter GDP was released on Friday. It showed 33.1% economic growth- the highest in America’s history. It was double the highest GDP in history before this.

This is proof of the Trump economic miracle. And proof Trump has handled Covid-19 in an extraordinary way. He kept us alive and more importantly, employed. He kept our economy alive to fight another day. He kept our businesses open. We have hope, we have opportunity, we have a future. BRAVO President Trump.

Wayne Allyn Root is a CEO, entrepreneur, best-selling author, nationally-syndicated talk show host on USA Radio Network at 6 PM to 9 PM EST/3 PM to 6 PM PST.  His new book, “TRUMP RULES” is out November 10th. To find out more about Wayne Allyn Root and read features by other Creators Syndicate writers and cartoonists, visit the Creators Syndicate website at www.creators.com.