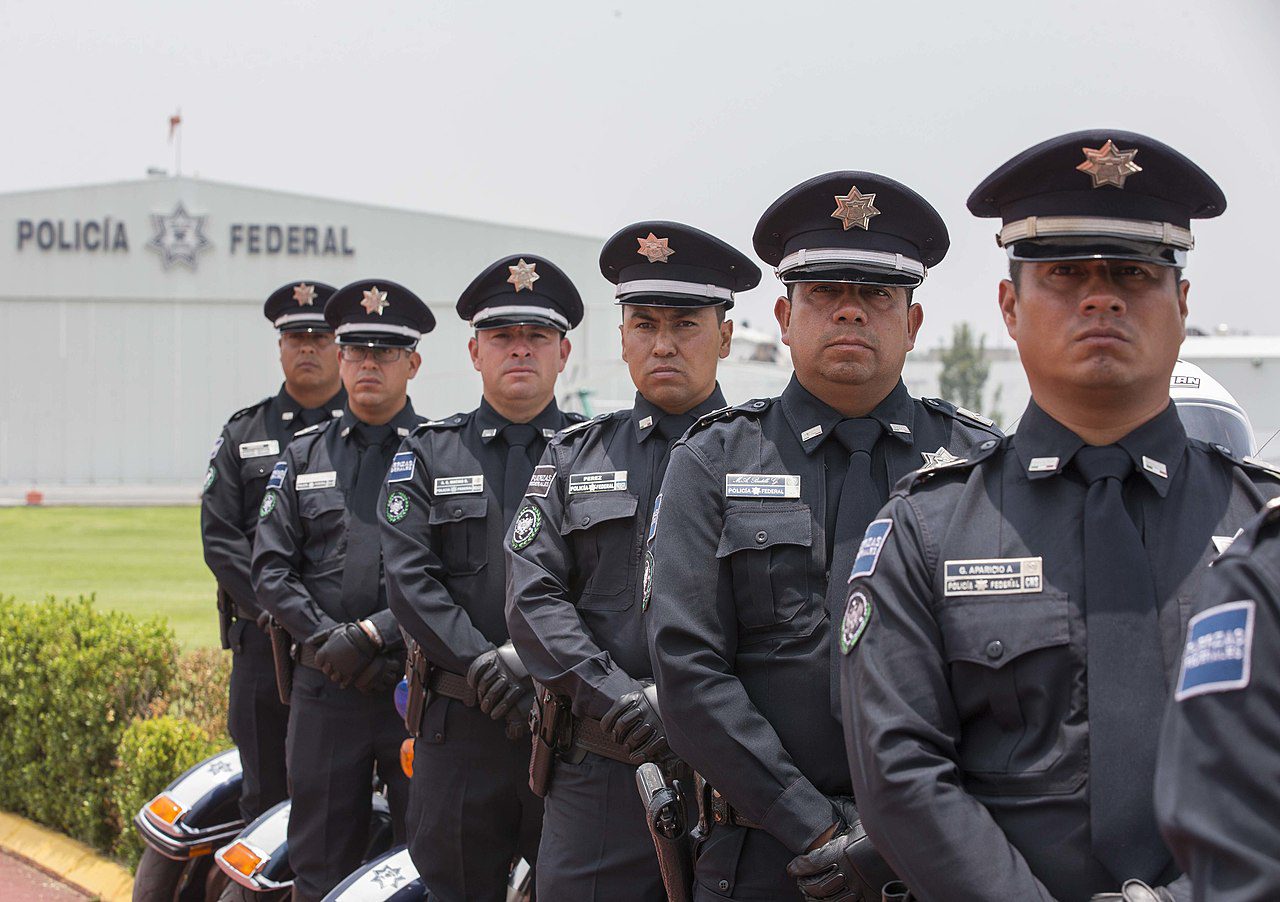 By adminNovember 8, 2019No Comments

This can’t go on. This can’t stand. It’s time to draw a line in the sand.

Days ago, a precious American Mormon family was savagely massacred in Mexico by the Mexican Cartels . Like animals in the street. They murdered woman, children, even 8-month old twins. These Cartels have no regard for human life.

Let this be the moment Americans wake up. We have fought and defeated bad guys all over the world. We defeated the Nazis. We invaded Panama just to arrest bad guy Manuel Noriega.

What just happened in Mexico is an act of war.

It’s time to send the US military to Mexico. It’s time for justice. It’s time to hunt the savage beasts of the Mexican drug cartels who just murdered our women, children and babies in cold blood. This can’t stand.

Narcos and cartels own Mexico. The Mexican government is hopelessly inept, incompetent and bribed, bought and paid for. The it’s up to America to act. To bring both justice and revenge for those American lives.

Every problem that plagues America comes from that open border with Mexico. It’s time to say, “The buck stops here.”

The U.S. government recently reported 7% of the population (non-citizens) commit 43% of all federal crimes. Most of them entered this country through that lawless, open border with Mexico. They are killing American citizens every day. We just don’t notice, because it’s one American at a time.

Most everything bad and evil in this country comes through that border. Violent crime. Murder. MS-13. Violence against women and children. $500 billion annually of drugs. Disease. Human trafficking. The enormous costs of the welfare state. The destruction of our education and healthcare systems. The costs for cops, courts, prisons- all soaring because of illegal immigration. And the big one- our national debt of $22 trillion and counting.

Of course, not everyone coming across that border is bad. But our job is to protect American citizens…to know who is entering…and to choose who we allow to enter our country.

This isn’t about one dead American family in Mexico. This is about what the bad people coming across that border have been doing to us, on American soil, every day, for decades.

The cartels have been at war with us for decades. We looked the other way. We made believe “what happens in Mexico, stays in Mexico.” But it doesn’t. The chickens have come home to roost.

Let this be the wakeup call. The clarion call. The defining moment. Wake up America.

First, build that wall and secure our border, our sovereignty, our safety as a nation. We owe that to our children.

Second, Syria was a good start. End the meaningless wars across the globe. Redeploy our troops on the border with Mexico. Spend our military budget on protecting our country and our citizens. This is the war that matters.

Third, declare war versus the Cartels, Mr. President. Replicate that surgical strike against ISIS in Syria. Go in with U.S. Marines, Navy Seals, Army Rangers, Delta Force and rip the heart out of the Mexican cartels. Hunt them down. Kill the bad guys. And bring their cartel leaders back to the USA to face the death penalty.

Mexico needs our help. They can and will never do it themselves. Everyone in power in Mexico is either bought and paid for, or scared to death.

Everything changed with the massacre of this American family in Mexico. Women and children were slaughtered. Don’t let it be in vain. Make them heroes. It’s time to stop denying the threat at our border, so close to home.