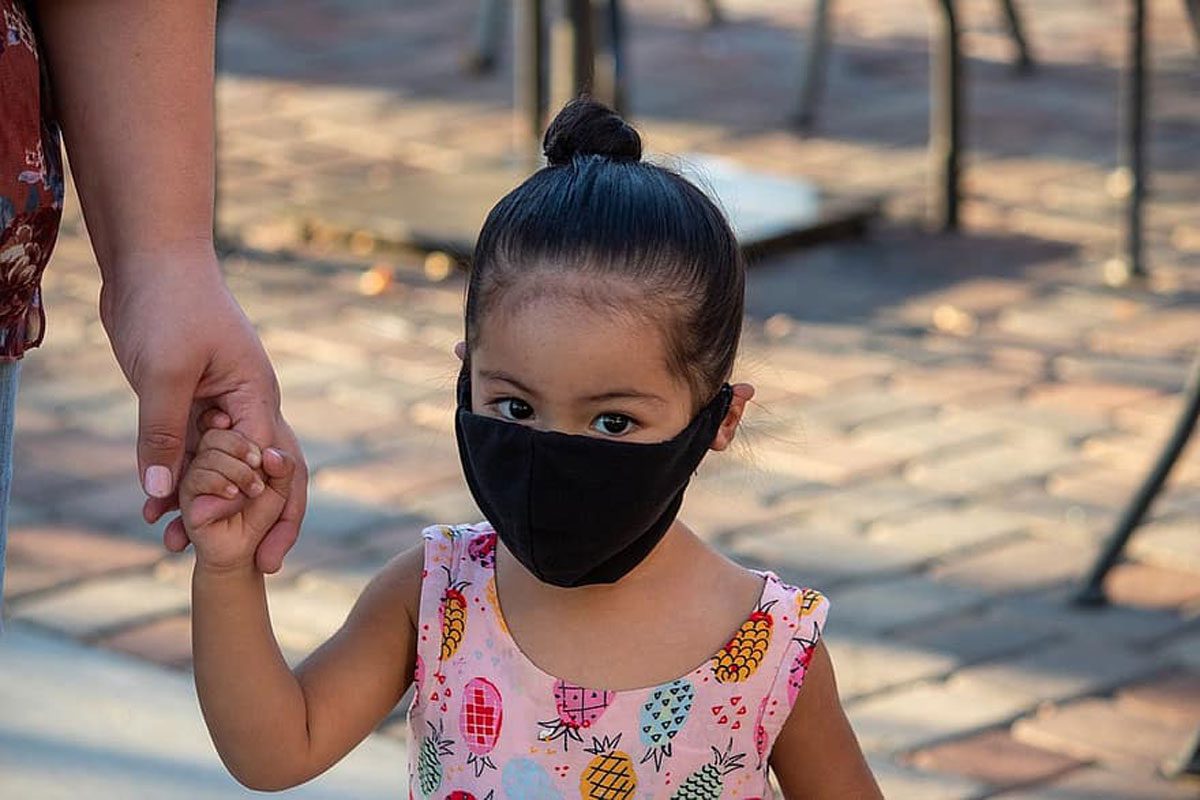 Great job, President Trump. You’ve done the impossible- you’ve turned perhaps worst crisis in USA history and one of darkest periods Americans have ever suffered, into a show of leadership and a jump in approval.

The latest ABC News /IPSOS poll shows a dramatic turnaround. By 55% to 43% Americans approve of President Trump’s handling of this crisis. That’s the complete reverse of only a week ago. Bravo.

But I have some advice you need to hear.

Now keep in mind, I’m not one of the people who ever said this was a hoax. It’s 100% real. It’s a terrible healthcare crisis and tragedy.

But, did it have to be a terrible economic crisis and tragedy too? And who does that help exactly? If grandma or grandpa, or someone you love is sick, or critically ill, or God forbid at death’s door, does it help the situation that you’ve also lost your job, or your small business just closed? Does it help that you just lost your income or life savings? Do you feel better about a health tragedy, if you also have a personal economic tragedy to deal with?

The commonsense answer is, of course not.

That’s why we should follow the South Korean model, or at least as close to it as possible. They have had the most success in the world at fighting and surviving this Coronavirus pandemic. In a nation of 51 million (almost exactly the size of California), South Korea has had under 9000 cases and under 100 deaths.

So why is the Governor of California Gavin Newsome predicting 25.5 million of his citizens will get the virus? What is he basing that number on? If he assumes a 3% mortality rate, he must expect 500,000 to 1 million deaths just in California. But based on what?

And is it irresponsible to scare his citizens half to death with over-the-top, hysterical, worst-worst-worst case guesses modeled on computers?

Keep in mind the CDC predicted over 1,000,000 cases of Ebola in Africa just a few years back. The actual number? Under 30,000. These are guesses on a computer screen. And hysterical, worst-case guesses.

Two places the same size, yet the Governor of California is expecting a million deaths in California versus under 100 deaths in South Korea? And Governor Newsom is shutting down the state and California’s economy based on those wild, worst-case guesses?

Even if, God willing, we beat this terrible virus, what’s the point if, after it’s all over, we face a ruined economy, no job, a bankrupt business, no assets, no way to pay bills? This is madness.

Or what if Covid19 turns to Covid20 through 30 and attacks us repeatedly over the next decade. Will we close down the economy every year, twice a year?

Try that a few times and we’ll all be living in caves, using candles for light, newspapers for toilet paper and carrying our supplies home on donkey carts. America will be a combination of Venezuela and “Mad Max.”

My idea from day one was to put those already sick; the elderly; those with compromised immune systems; and those at highest risk, in quarantine for one to two months.

But ask and encourage everyone else- the young, healthy, business owners and their employees, to carry on and live life. Those at least-risk should be asked to keep their businesses open, keep the economy going, go out to eat, keep your community’s small businesses, in business. So, the sick, elderly and at-risk population has something to come back to in 1 to 2 months.

I dare you to ask all those now laid off, jobless or with shuttered businesses, if they’d be willing to risk getting sick, or even risk a small chance of dying, if they could get their business or job back. I’m betting the answer from a vast majority would be an emphatic YES! Let’s put the heroes of the American business world to work!

The healthy need to go on living. We need to keep commerce going. Because someone has to pay the bills and taxes, or our nation will be in ruins- even if we beat this monster.

Then I found out yesterday from Dr Oz, a brilliant breath-of-fresh-air guest on my national radio show, this is almost exactly the plan carried out in South Korea. The sick and at-risk were quarantined. Everyone else went to work. No businesses were closed. No economy was ever shut down.

Now there’s under 100 dead in a country of 51 million. And they still have their economy and jobs.

So, Mr. President, please study the South Korean model. Let’s not ruin the greatest country and economy in world history. The business of America is business. Let’s get back to it- while we also protect the most vulnerable, and fight this terrible virus with everything we’ve got.