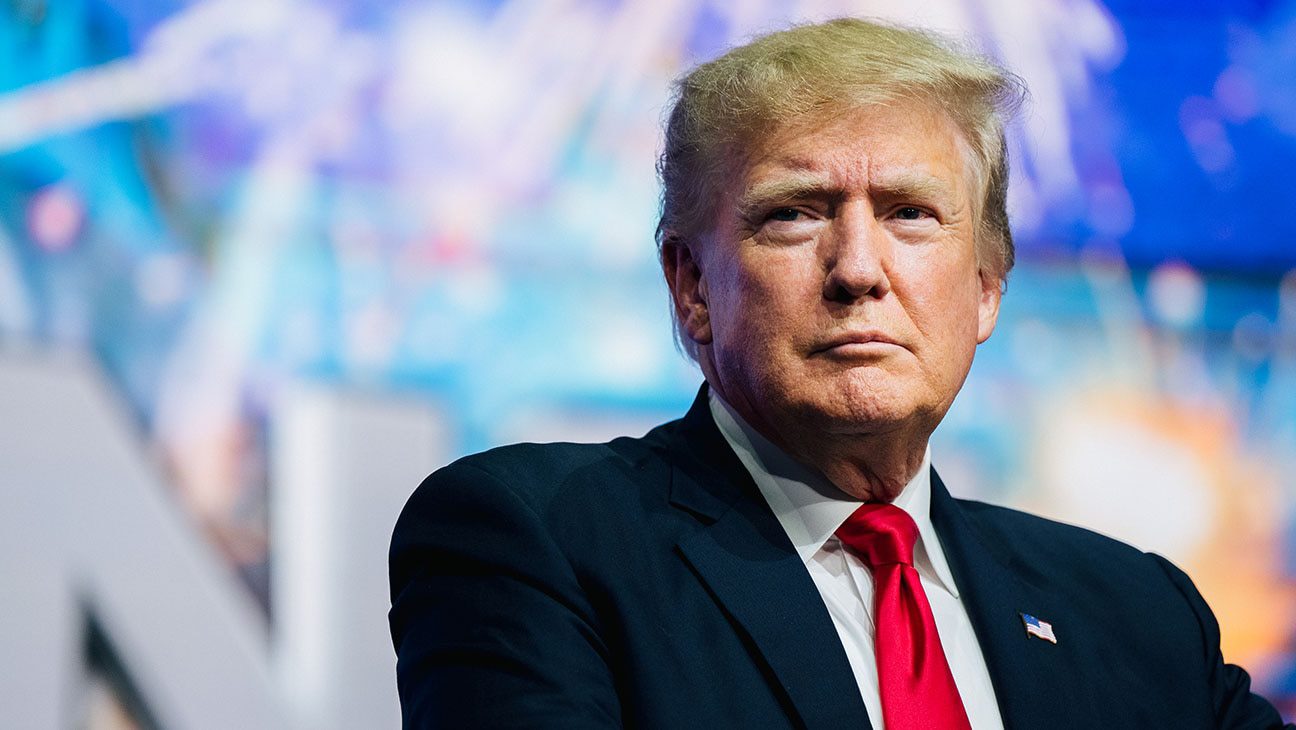 I’ve really gotten to know President Donald J. Trump over the past six years since he came down that escalator. I was the first to predict he’d be the next President of the United States (at Fox News on the day Trump announced in June of 2015). I was the first to compare him to Ronald Reagan and predict Trump would become the greatest conservative president ever. I was the first to predict he’d create the most jobs in history for blacks and Hispanics (in a Fox News editorial before he was elected). I was the media personality who called Trump the greatest world leader in history for Israel and the Jewish people. That caused a global media meltdown.

Guess what? I was right. It all came to pass.

Trump brought us prosperity, opportunity, mobility, jobs by the millions, the greatest middle-class income growth in history, a secure border, and peace around the world.

Biden has brought us massive inflation, supply chain disaster, open borders, a massive crime and murder wave, more Covid deaths than ever before, vaccine mandates that have ripped this country apart, attempts to ban and censor free speech, the worst retreat in American military history in Afghanistan, and don’t forget, free crack pipes handed out in minority communities.

Yes, I said free crack pipes. Why not? Biden runs the country like a man hooked on crack.

Back to my big story.

This was my third interview with President Trump in the past nine months. And this one has some interesting highlights.

First, because of my background as the man the media once dubbed “The King of Vegas Sports Gambling,” I wanted to report to President Trump that UK-based sportsbooks have made him a big favorite over Biden to win the 2024 election. Watch his response in the video below.

Secondly, I was the first person in America to recommend to President Trump back last Spring, that he should become Speaker of the House, if the GOP re-takes control of Congress. My suggestion caused a media meltdown across the globe.

So, I asked him for an update. Has he decided? Will he run for Speaker of the House? The big news is Trump didn’t say “no.” I’m guessing this will cause another global media meltdown. Watch his response in the video below.

Third, Trump recently said his first action on day one, if he’s elected president again, will be to finish building the wall. I suggested he add one more action on day one- kill the vaccine mandates. Trump agreed, but also predicted they’d be long gone way before then. Watch his response in the video below.

I told Trump I support and celebrate the Canadian truckers’ convoy to end the vaccine mandates. DJT agreed. The truckers’ actions inspired conservatives in Canada to throw out their moderate leader and replace him with a fiery conservative. I suggested to DJT we need to do the same thing in the US Senate- replace Mitch McConnell. Watch his response in the video below.

Trump brought up the open borders disaster that is destroying the American middle class. I suggested a solution: shipping illegals to places where wealthy hypocrite Democrats live- Beverly Hills, Scarsdale, Georgetown, Cape Cod and Nantucket. Watch his response below.

Trump brought up the rigged 2020 election. I pointed out the latest jobs report released by the Labor Department was rigged just like the election. It was pure fraud, mixed with fantasy. Trump agreed. Watch his response in the video below.

Interestingly, soon after this interview I found out exactly howBiden’s Labor Department rigged the numbers. They added over a million jobs out of thin blue air, based on “population increases.” It was a guess. We were correct. The system is rigged.

Finally, I informed President Trump about a potential new blockbuster Biden scandal. One of my friends and fans is a successful businessman who imports Covid antigen tests from China. The EXACT same ones Biden just bought by the millions from China, and from the EXACT same manufacturer.

But there’s one big difference. Based on what my friend pays direct from the manufacturer, Biden overpaid by $800 million dollars of taxpayer money. Is Biden an incompetent fool? Or…is this more Biden family corruption? Did Biden, or Hunter Biden, or a Biden administration lackey purposely overpay by $800 million, so that Biden or his family could receive a $100 million bribe/kickback deposited into an offshore account?

Trump was clearly fascinated by this story and my kickback theory. He asked me to get him more information as soon as possible. Watch his response in the video below.

All in all, quite an action-packed interview with President 45 who is soon to be 47. To watch it in its entirety, click on the LINK below: