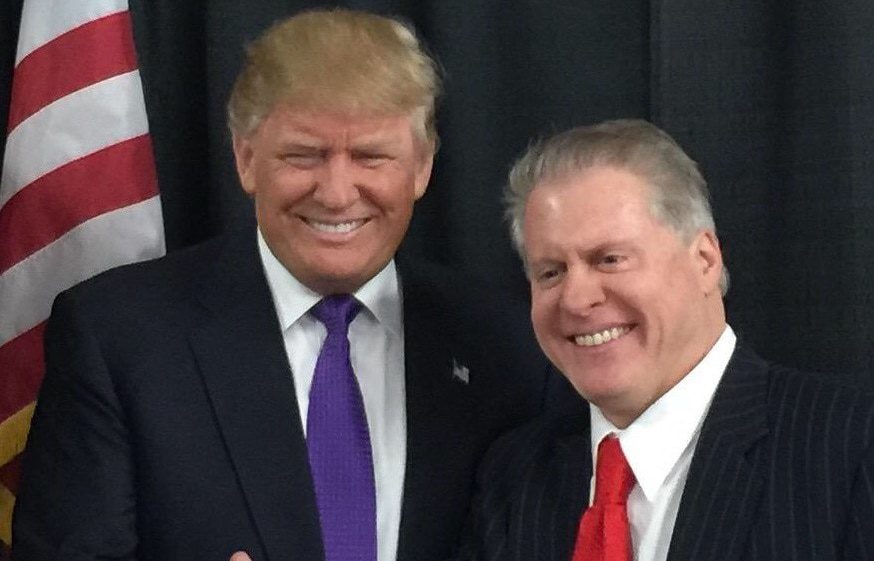 My Message to President Trump About the Covid Vaccine

As usual, the liberal-biased, fake news, mainstream media is lying and misrepresenting again.

It was only days ago that I published my nationally-syndicated Creators Syndicate newspaper column titled, “Celebrate the Trump Christmas Miracle.” In that column I celebrated the greatest political comeback perhaps in history. Trump is back, winning in the polls, beating Biden, far more popular and respected than Biden (or the Pope) in polls. A majority of voters even agrees there was massive fraud in the 2020 election- including 41% of Democrats.

Trump has truly made both a political and financial comeback for the ages.

The media response to my column? A total media blackout. The media just can’t afford to allow the American people hear anything positive about Trump.

Then during that same weekend President Trump made some comments about the Covid vaccine that I strongly disagreed with. It is the first issue we have ever disagreed on. I made several national television appearances to make my case. I believe he is a huge favorite to regain the White House in 2024. But the way Trump is speaking about the vaccine could turn off his base and therefore damage his prospects.

Of course, the media took this as a negative. They couldn’t wait to scream in headlines about a rift between a high-profile supporter and Trump. That couldn’t be further from the truth.

A journalist for Reuters contacted me today. Here was my response:

Good morning Alexandra. I am a strong supporter of President Trump. Always have been. Always will be. I believe he was the greatest president of my lifetime- even better than Ronald Reagan. I believe Trump is the best economic president in history. I wish he was president right now. America would be headed in a far more positive direction. I believe the odds are very high Trump will be president again in 2024. And I’ll be his biggest supporter.

If anyone agrees with me 70% or more on issues, we are friends and teammates. President Trump and I agree 99% of the time on every political issue.

This is the first issue I’ve ever disagreed with him on. It doesn’t dampen my enthusiasm for having him back as president one bit.

He was a great president. He has made one of the greatest political comebacks in history- as of right now. A huge majority of the country wants him back. A huge number of voters wish they could have their vote back. Biden is a disaster. I believe Trump is the prohibitive favorite to be back in the White House in 2024. I pray that happens.

But we do disagree on this one issue- the Covid vaccine. The “intervention” I spoke of was simply a chance to convince President Trump that he should alter his message. He deserves full credit for being a four star General and coordinating the amazing response to Covid. Trump was fantastic. But he should now stress…

5. And, Trump would never have allowed power-crazed, control-freak politicians to use the vaccine as an excuse to destroy your business or steal your job.

I think that about sums up my position. President Trump does not, and obviously will not pivot 180 degrees from Covid vaccine cheerleader, to being negative about the vaccine. Nor does he have to.

But he needs to pivot now to one core message: condemning in the strongest terms how the vaccine mandate is being used to destroy jobs, businesses and lives. He needs to become the most ferocious opponent of vaccine mandates, vaccine passports, mask mandates and lockdowns.

President Trump should take credit for making the vaccine available in record time, but point out that America is about freedom and choice. Those who want it, can get it because of his efforts. Those who don’t want it, are free to never get it. And he must stress he will fight for our right to freedom and choice.

Here’s perhaps the most crucial point of all for President Trump to make: If “science” won’t respect or allow discussion, or debate, it’s no longer science, it’s just propaganda.