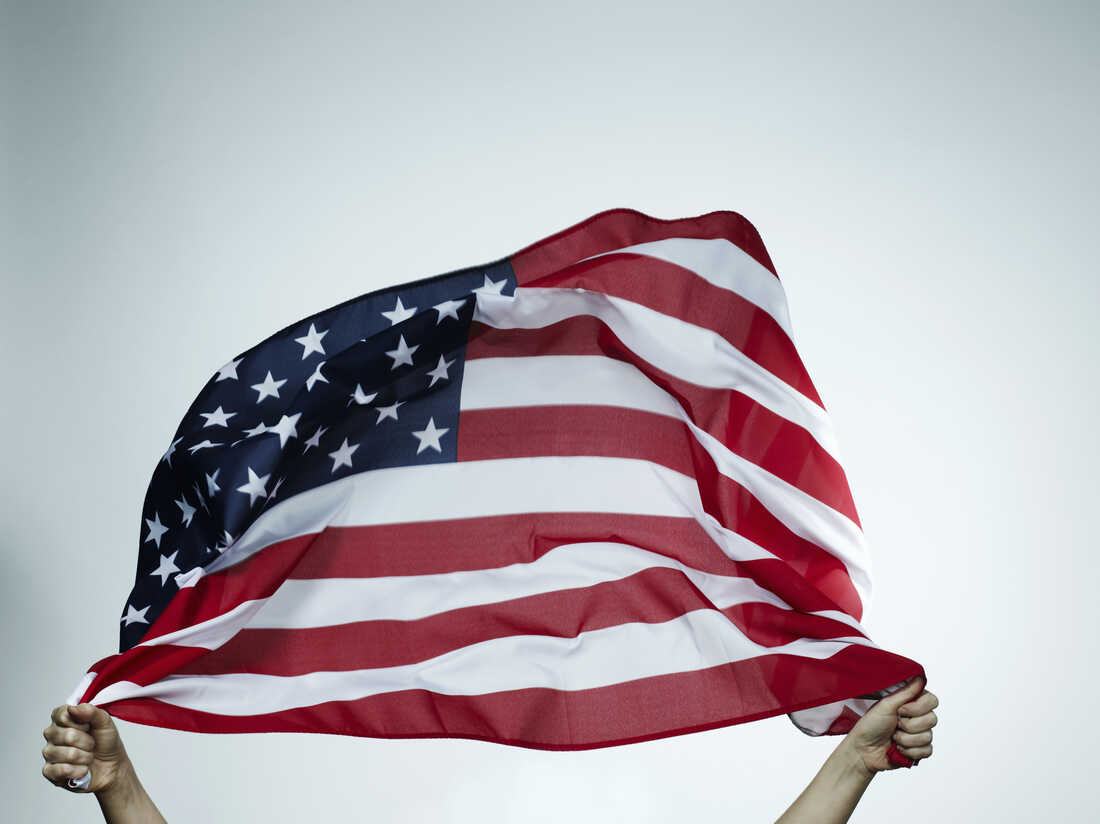 By adminSeptember 29, 2022No Comments

Last week I wrote about my support of Florida Governor Ron DeSantis and Texas Gov Greg Abbott’s strategy to send illegal aliens to wealthy, elitist, liberal towns across America. The reasons I loved it so much, is because I invented the strategy. It was my idea from a decade ago. But mostly, I love the idea because it works to perfection.

This strategy has hit a BULLSEYE.

Liberal elitist heads are exploding across America. Can’t you hear the indignation? “How dare you send illegals to our town, to our neighborhood, to our home. That’s why we have walls and armed security forces. We don’t live like the little people.”

The more Democrats talk, the more they destroy themselves.

You’ve been exposed as the horrible, spoiled-brat, hypocrites you are. California Governor Gavin Newsom actually suggested Governor DeSantis be charged with kidnapping for sending 50 illegals to Martha’s Vineyard. But Democrats are the real kidnappers here.

That’s Saul Alinsky strategy to blame others for what you’re actually doing. Alinsky wrote “Rules for Radicals”- a communist playbook dedicated to the devil (see the dedication on page one). Alinsky advised his fellow radical Marxists to look in the mirror. He advised, “Whatever you see, whatever you’ve done, blame it on your opposition.”

Democrats look in the mirror and they see Biden and his communist cabal destroying America with open borders, waving 5 million illegals into this country in only a year and a half. They’re the human traffickers. So, they blame GOP Governors for precisely what they’re doing.

Purposely opening the border and a foreign invasion makes Biden a traitor. He should be impeached and removed from office on charges of treason to his country.

And that also makes Biden guilty of human trafficking, as well. Biden is a partner of the Mexican Drug Cartels. He is flying millions of illegals in the dead of night, at taxpayer expense, to towns across this country. I repeat- by any measure of common sense, or the United States Constitution- Biden is guilty of treason.  He is leading a communist attack and foreign invasion of his own country.

Hey Democrats, you can stop the Saul Alinsky charade. We all know exactly what game you’re playing.

So, it’s of utmost important to keep the pressure up. Keep humiliating wealthy, elitist liberals. Keep humiliating open borders Democrat politicians. Keep exposing them all as the hypocrites and frauds they are. As a matter of fact, we need to expand this strategy.

It’s time for GOP Governor’s across America to line up thousands of buses with signs in the windows. “This bus is headed to…

Upper East Side of Manhattan

The Gold Coast of Chicago

Georgetown in Washington DC (next to Obama’s mansion)

Delaware (on the beach next to Biden’s beach home)

Hire organizers to shout over bullhorns, “Included in the trip is FREE sandwiches and bottled water. Here is your chance to better your life. To leave this town, and make a new life in the wealthiest towns in America. Here is your chance to go to towns where jobs are plentiful. This is about mobility and opportunity. This is about free will. It’s your choice- stay where you are, or get on that bus and change your life. Live the American Dream in the richest towns in America!”

Line up hundreds of buses a day in each GOP city. Tens of thousands of illegals will run to the buses. They’ll fight to get on those buses. It’s the opportunity of a lifetime. America’s streets really are paved with gold!

Whatever it costs to rent a thousand buses a week, $3 million, $4 million, perhaps $5 million, it’s peanuts compared to the cost of welfare, food stamps, free housing, public school, free medical, and a hundred other government handout checks for the next 20 years, 30 years, 50 years. This is the cheapest few million dollars any GOP Governor will ever spend. You’ll save your taxpayers billions of dollars.

The illegal aliens will fight to get on those buses. No one forced them. We gave them the choice. They chose opportunity.  What’s wrong with that?

Plus, as a bonus, set aside a few hundred buses for Harvard, Yale, Princeton, Brown, Dartmouth, Columbia, Penn, Stanford, Cal-Berkley and USC- let’s hit commie college professors and rich spoiled-brat kids with a dose of open borders reality. I love the idea of a refugee center housing 50,000 migrants at Harvard Square.

From now on, this is the strategy.

We’re not kidnapping, or trafficking. We’ll leave that to the Biden administration. Republican Governors are offering the American Dream to the foreign invaders Biden is illegally inviting in. Republicans are offering mobility, opportunity and free will.

We are truly the party of the American Dream.

Author’s Note: Of course, my first priority is to build a wall…secure the border…stop anyone from coming in…or deport any illegals that Biden lets in, back to their home country. But until Trump and the GOP gain back control of government, this may be our best and only recourse- shipping all the illegals Biden invites into our country, to blue cities in blue states. Let blue states deal with the mess they’ve created.