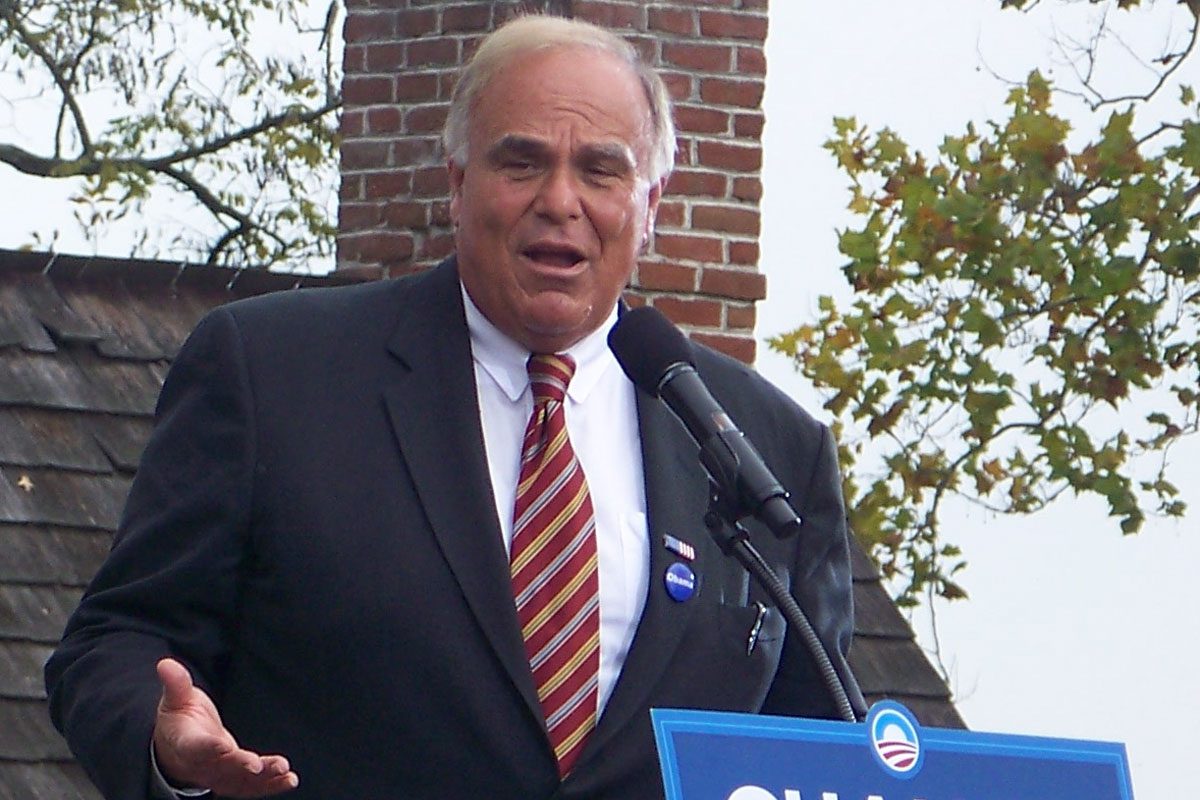 I was going to write a column today about why President Trump is on his way to re-election by a wide margin. I was ready for liberals to scoff at my prediction.

Then, suddenly days ago, Politico- the DC web site devoted to politics- featured a shocking headline, “How Trump is on track for a 2020 landslide.”

Next, out of the blue, former Pennsylvania Governor and former Chairman of the Democrat National Committee Ed Rendell told CNN, “I think all of a sudden, the 2020 election went from a slam dunk for Democrats to something where we’re going to have trouble beating this guy…”

It’s beginning to dawn on Democrats. President Trump is going to win re-election. But why?

Republicans and conservatives- despite the lies, slander and fake news offered by the liberal media- value and celebrate immigration. But only if it’s done right. Only if the immigrants come here legally, if they work hard to become American citizens, if they come here to work, not seek out welfare.

Alex came to America from Mexico. She did everything the right way. She became a new U.S. citizen on Friday with her proud husband Dave, the Chairman of the Clark County Republican Party; grandson Justin; and a huge contingent of proud fellow Republicans as witnesses.

I sat in the courtroom watching nearly fifty new US citizens take their pledge of allegiance to our great country. I cheered each of them- because they did it the right way.

This crowd of new citizens was shocked to be in the presence of a celebrity immigrant. You see Alex Sajdak had an audience fit for a queen. Each of these new citizens had one or two guests. Alex had almost the whole Clark County Republican Party leadership in attendance. About 30 of us turned out to root Alex on. You’ve never seen such proud Republicans in your life.

So much for the lie that Republicans don’t like immigrants.

That’s the America Republicans want to build. Yes, a nation of immigrants. But legal immigrants who become citizens, and come here for work, not welfare.

That’s why the single most important thing President Trump has ever done as president was the  announcement days ago (ignored by the mainstream media) that the Trump Administration will soon enact “the public charge rule.”

This new federal regulation will ban welfare-dependent immigration. Immigrants will no longer be allowed to permanently resettle here, if they are a burden on US taxpayers. In other words, we only want new citizens who value work, not welfare. Those who can’t or don’t want to support themselves, without being a burden on US taxpayers, can go home.

This new Trump rule will save American taxpayers billions of dollars. The citizens and taxpayers of America say thank you, President Trump.

Now you know why President Trump will win re-election by a wide margin, maybe even a landslide.

Welcome to America Alex Sajdak. We’re thrilled to have you and millions of other wonderful, patriotic, hard-working, law-abiding, legal immigrants.

The GOP is the party of legal immigrants who choose work over welfare.