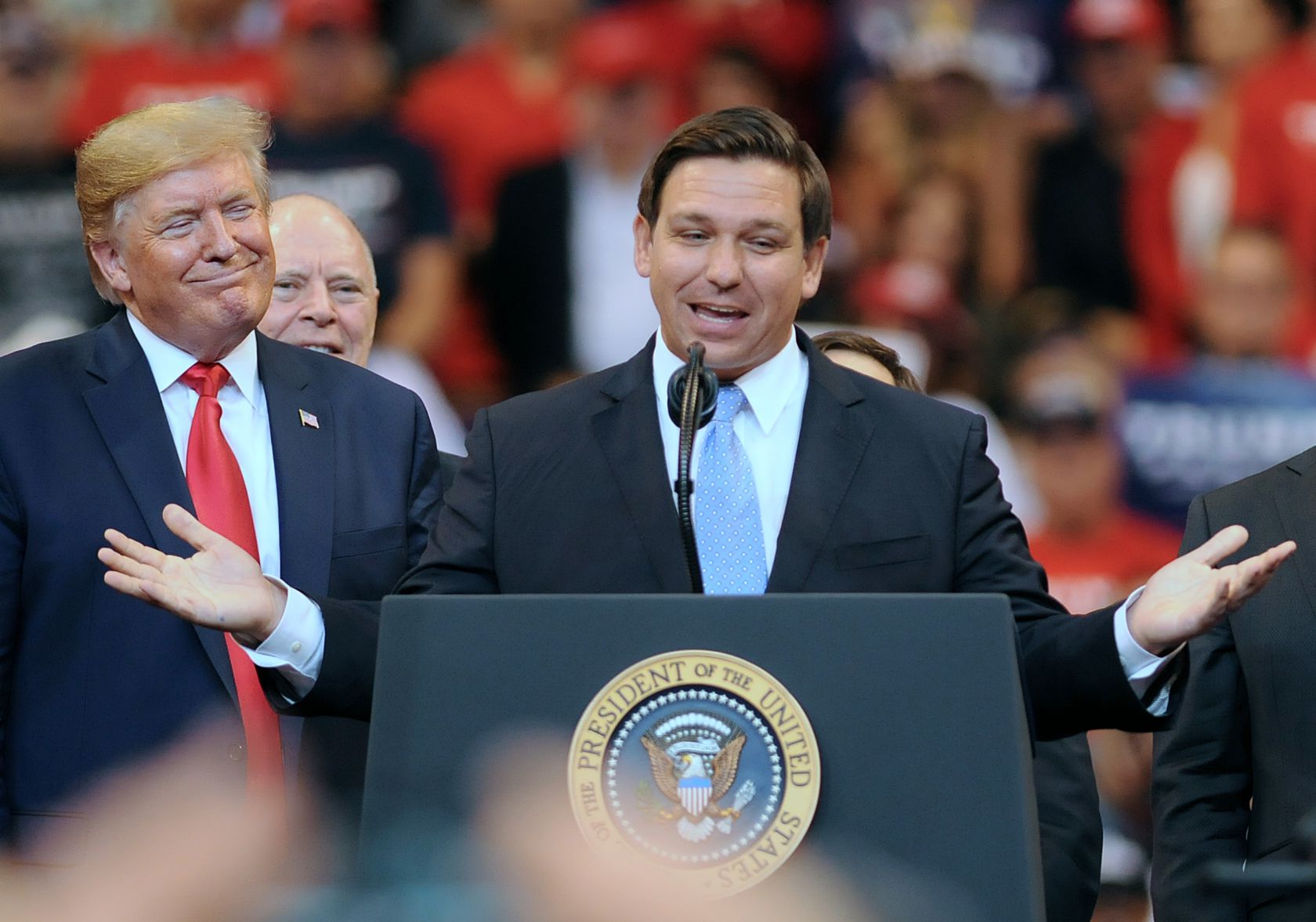 Happy Thanksgiving. This has been quite a year. Normally I release my annual “Root Turkey Awards”- for the biggest winners and losers of 2022. But I’m going to only announce my big winners this year. Because we all need a jolt of positivity.

I’m sure the media and Trump’s critics consider President Donald J. Trump the loser of the year. It’s been a rough year- the entire U.S. government leadership is out to destroy Trump. He has the DC Swamp, Deep State, every establishment politician from both parties, every CEO in America owned by China, the entire mainstream media, and the Attorney General, DOJ and FBI out to take him down; ruin his life; and prevent him from ever running again.

Congratulations President Trump, you are the most wanted man on the planet earth!

But I’ve always been a Contrarian. So, my pick for biggest winner of the year is President Donald J. Trump. Precisely because the whole world is against him. Because the odds are stacked against him. Because every “expert” in the media and political world thinks he’s “damaged goods.” For 3 weeks now every article in both liberal and conservative media has worked overtime to convince you Trump is finished.

Yet despite all of the attacks, Trump is still standing. In perfect Trump in-your-face-style, he just announced he’s running for President of the United States again. And he’s still the prohibitive frontrunner. Three recent national polls tell the story. The latest Emerson poll has Trump ahead of Florida Governor Ron DeSantis for the GOP presidential nomination by 30 points. The latest Harvard CAPS-Harris poll “only” has Trump up by 18 points. Another poll shows Trump leading Biden for president 44 to 42, while DeSantis is only tied with Biden.

After all the hate, vitriol, slander, blame, unprecedented raids on his home, and premature political obituaries by the media, Trump is still the frontrunner to become the 47th president of the United States.

That makes him my “Annual Root Turkey Award” winner of the year.

But close behind, nipping at his heels, is a tie between Florida Governor Ron DeSantis and the entire state of Florida. Florida makes my list of winners of the year for having the best Governor in America; the best economy in America; the most freedom from Covid lockdowns, masks and dangerous vaccines of any state in America; and the best election fraud prevention system in America.

DeSantis made sure no one can rig, cheat or steal elections in Florida. There are no universal mail-in ballots allowed…no ballot drop boxes…no ballot harvesting…no counting ballots for days after Election Day…the strictest laws against voter fraud in the nation…and Florida has Voter ID. Because of that, you can’t cheat in Florida.

Result? The GOP won a red wave landslide in Florida. DeSantis and Rubio won in landslides. The GOP won everything up and down the ticket. Proving if there’s no cheating, Democrats have no chance.

If every state in America had the same rules preventing voter fraud as Florida, Republicans would control the White House, Senate and House by a landslide.

That brings me to the point of this column. Here is a both a Thanksgiving wish and election strategy that puts the GOP on the road to victory. My two Annual Turkey Day winners need to put their differences and egos aside and join forces to save America.

Trump needs one more term to finish what he started. In case you forget, or you’ve been brainwashed by the nasty fake news media, I’m here to remind you…

DeSantis needs to accept that. If they run against each other, they will divide the GOP and everyone loses. If they run together, their powerful synergy will be impossible to stop. And DeSantis will be the frontrunner for president in 2028.

But to make this happen, Trump will need to change his official residence to his Las Vegas hotel to satisfy the rules of the electoral college (no two candidates on the same ticket can reside in the same state). Choosing Vegas as his residence means Trump pays the same zero state income tax rate as Florida. Everyone wins.

That’s my Thanksgiving wish, as well as my Thanksgiving advice. My two annual Turkey Day winners need to put their egos aside and do what’s best for America. Trump/DeSantis is the GOP dream team.

That’s not just a Thanksgiving wish. It’s one heck of a Christmas gift for Republicans.