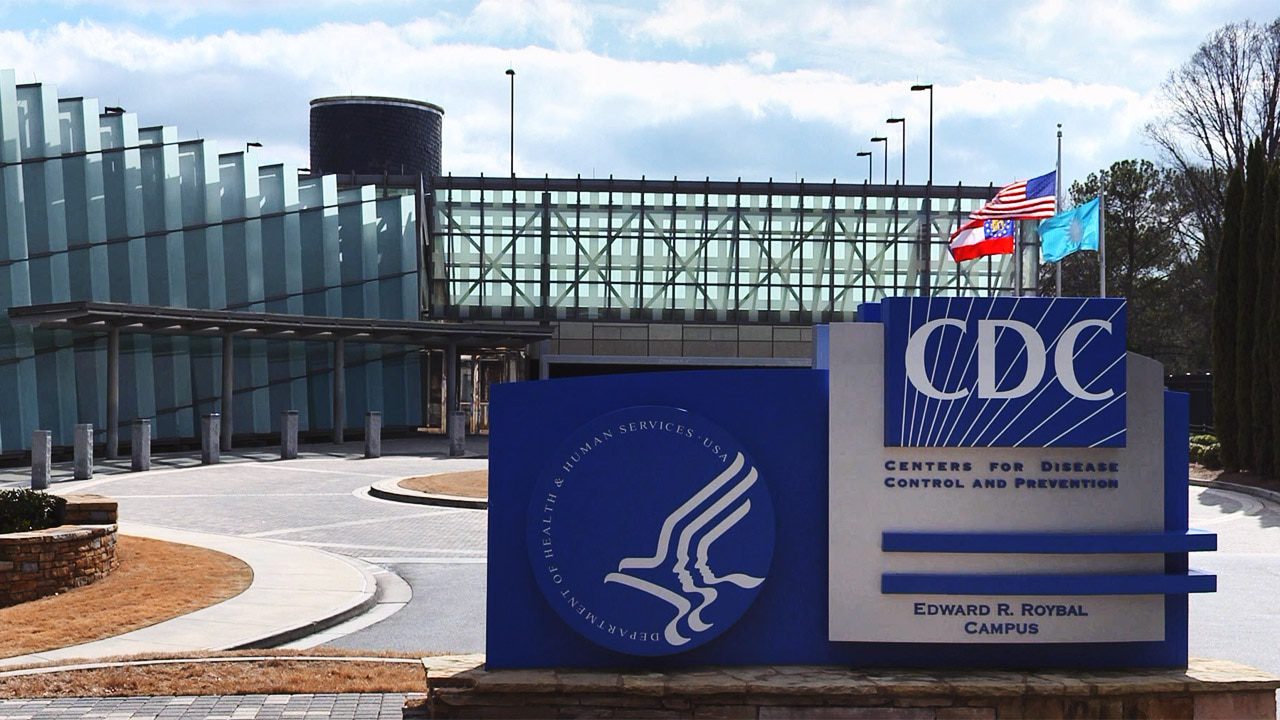 I’m the guy who has argued nonstop on my national radio show, and my two national TV shows, and in my syndicated newspaper columns, for six months now, that Democrats bet the house (literally) on the wrong horse. That this midterm election was never about abortion. It was always about inflation. And that the GOP should stick to inflation, inflation, inflation.

Inflation may very well be the worst in the history of America.

Everyone’s incomes and assets are being systematically wiped out. Middle Class America is being destroyed. They can’t put food on the table. They can’t put gas in their cars. They’re scared of becoming homeless. Retirees can’t survive. They have to go back to work at age 70.

That is what the election of 2022 is about. Your economic survival.

And of course, there are a few other issues to throw into the story- massive crime increases; murderers being let out without bail thanks to Soros-funded Democrat DA’s; open borders; 87,000 new IRS agents; and miserable failing schools who teach critical race theory, hate for America, and transgender propaganda, instead of the three R’s.

Those are the issues that matter.

And I was right. It worked like magic. A massive red wave landslide is upon us. As of days ago, I predicted a 50+ seat GOP victory in the House and 3 to 5 GOP seat victory in the Senate.

But then something happened that was so shocking, I believe it pushed even inflation out of first place. This is the new issue that closes the deal for a GOP landslide. This is the final blow that destroys the Democrat Party.

The CDC claims they only “recommend.” But that’s another big government scam. We all know every blue state Governor, blue state hospital and doctor, and every blue state school district will instantly turn a CDC “recommendation” into a mandate, and force-vaccinate every child in the country.

This CDC decision is child abuse, reckless endangerment, negligence, medical malpractice, fraud, insanity, conspiracy, cover-up, and crimes against humanity, all rolled into one.

By the way, did you know the CDC reports higher rates of Covid in vaccinated young children than in unvaccinated.

Or that new studies report young people are up to 100 times more likely to get seriously ill from the Covid vaccine versus Covid itself.

Does any of that worry you ? Give you pause before giving your child this dangerous, deadly experimental vaccine?

And why would children need to risk serious injury or death from an experimental vaccine when studies in the UK show the risk from death from Covid for children is basically zero.

In America, John Hopkins studied 48,000 children who got Covid and also found zero deaths, except for children with childhood cancer.

Every parent in America- especially Mama Bears- now has a life-or-death reason to vote 100% straight ticket Republican for the midterms- to protect your precious, innocent children from an experimental, emergency-use-only, rushed-to-production, vaccine that has proven dangerous and deadly all over the world.

Because if you live in a blue state, every child will be force vaccinated, and all parental rights will be nullified.

Not all Republicans are against the Covid vaccine. But they are all against vaccine mandates. With Republicans in charge, no child will ever be force vaccinated.

If you elect red state Governors, Senators, Congressman, state legislators, mayors, councilman and school boards, they will refuse the CDC recommendation, and no child will ever be forced to take an experimental vaccine against their will, or the will of their parents. In red states, red counties and red school districts, parental rights will be upheld.

Our corrupt CDC, owned by Big Pharma, wants to risk the life of every child in America, and take away all your rights as a parent. All in the name of greed. Why? Because Americans have “vaccine regret.” No one wants the new booster. The vaccine money is drying up. But there are hundreds of billions of dollars to be made if every innocent child is forced to vaccinate.

Put inflation aside- your beautiful child’s life is on the line. They could be disabled, crippled, gravely injured, or killed by this experimental vaccine. Their heart could be destroyed.

Every parent in America who loves their children, who has no interest in turning them into a combination of guinea pig and crash test dummy, has only one choice on November 8th…

Failing that, it’s time to organize a nationwide strike and boycott by every parent in America. Take your kids out of school for a week to protest Covid vaccine mandates.

Failing that, it’s time for every parent in America to get your kids out of all public schools immediately. The CDC may have just turned the whole country into homeschoolers!

Or every good parent in America needs to pack up, sell your home in a blue state, and move to a solid red state that respects parental rights and refuses mandates.

But it all starts with every parent in America voting Republican on Election Day. Because your children’s life depends on it.

And with a resounding GOP landslide, all the rest could become unnecessary!