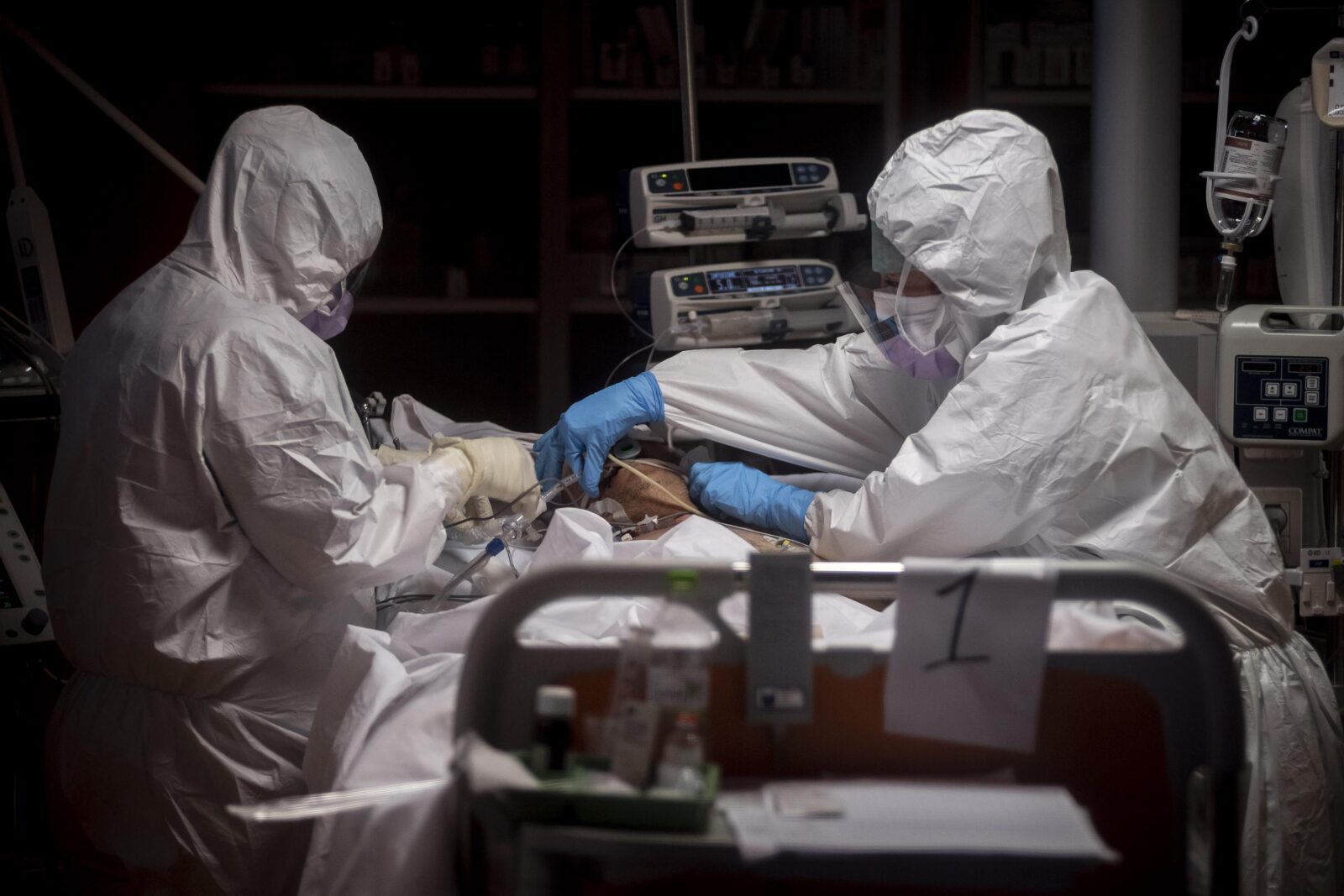 Seven Dead Doctors in 14 Days Don’t Lie. The Covid Vaccine is a Killer

Do these headlines catch your attention? Because they’re all true. Confirmed. Fact. It all just happened in Canada- a small country of 30 million (one tenth the size of America).

In Canada they’re obsessed with the Covid vaccine. The government is ruthless to the point of criminally insane. If you don’t get vaccinated, you can’t live a normal life. You can’t shop, you can’t eat in a restaurant, you can’t board a plane, and you absolutely can’t practice medicine anywhere in Canada.

And they don’t count you as vaxxed if you took one or even two Covid vaccines. Nope. In Canada, you need four vaccines. They’re on their 4th jab (which is the 2nd booster). No point in resisting. In Canada they’ll arrest you for protesting peacefully. But it’s not just any old-fashioned arrest. They’ll take your car, freeze your bank account, and possibly even take your dog away from you. Just ask the Canadian truckers.

My point is, in Canada, everyone is vaccinated. There is no choice, if you want to avoid arrest, keep your money, keep your dog, keep your job, and participate in society. I think there’s a country song in there somewhere!

So, we know all the Canadian doctors are quadruple vaccinated. That’s a fact. I repeat- they can’t practice medicine and keep their jobs unless they’re quadruple jabbed. FACT.

And yet we also know five doctors- all young- died in a matter of a few days in one city- Toronto. FIVE.

We also know 14 Canadian doctors (at least) died in the past nine months. One of my heroes, Steve Kirsch just wrote about this development. https://stevekirsch.substack.com/p/fourteen-young-canadian-docs-die

Steve is a lifelong Democrat and $20 million donor to the Democrat Party who has moved over to the GOP because of all the vaccine injuries and deaths. He sees what’s happening. Despite donating $20 million to Democrats, he tried calling many Democrat Senators and Congressman (who he donated to) to inform them about all the vaccine deaths and catastrophic injuries. They wouldn’t return his calls. He appeared on Tucker Carlson’s Fox News show recently to talk about it. https://thevigilantfox.substack.com/p/fox-news-cant-verify-steves-data

Did you know about any of these dead doctors? Of course, you didn’t. It’s been a total media blackout. Why would five dead doctors in one city be worthy of media coverage? Or seven dead doctors in 14 days in one small country? Nothing to see here. Just move along.

Canadians are freaking out. The shrieking noise on social media got so hot and heavy that a Canadian newspaper was forced to publish a story. A Toronto hospital was forced to admit in that newspaper story that five young doctors had in fact died in just a few days. But they warned readers not to jump to conclusions. The vaccine had absolutely nothing to do with it.

Of course not. And Bill Clinton never had sexual relations with that woman. And Joe Biden says we’re not in a recession. And Biden also says inflation is now 0. And the Afghanistan pullout was flawless. You can always trust those in authority to tell the truth, right?

Something is very wrong. The vaccine is killing, maiming and disabling thousands per week. Deaths in the United States are skyrocketing higher than ever seen in history. So many of these victims are dropping dead like flies “suddenly” and “unexpectedly.” Those are the words in almost every obituary nowadays.

Heck last week a Saudi Ambassador dropped dead in the middle of a speech, right in front of the TV cameras.

And then there’s the dramatic explosion of cancer. Rare cancers. Fast growing cancers. Stage 4 cancers. And these victims all just happen to be recently vaccinated.

Does this seem normal to you? Have you ever seen this before in your lifetime? The government knows what’s happening. The CDC knows. The life insurance companies know- they’re panicking. The funeral homes know. The honest doctors know- they’re just afraid of losing their license if they go public. Big Pharma knows- the deaths and injuries were in the vaccine trial data that they tried to keep secret for 75 years.

This vaccine is a disaster. It’s time to stop the vaccine before there are no doctors left. And then, who will be left to treat the millions of victims who are vaccine injured? Think about that.