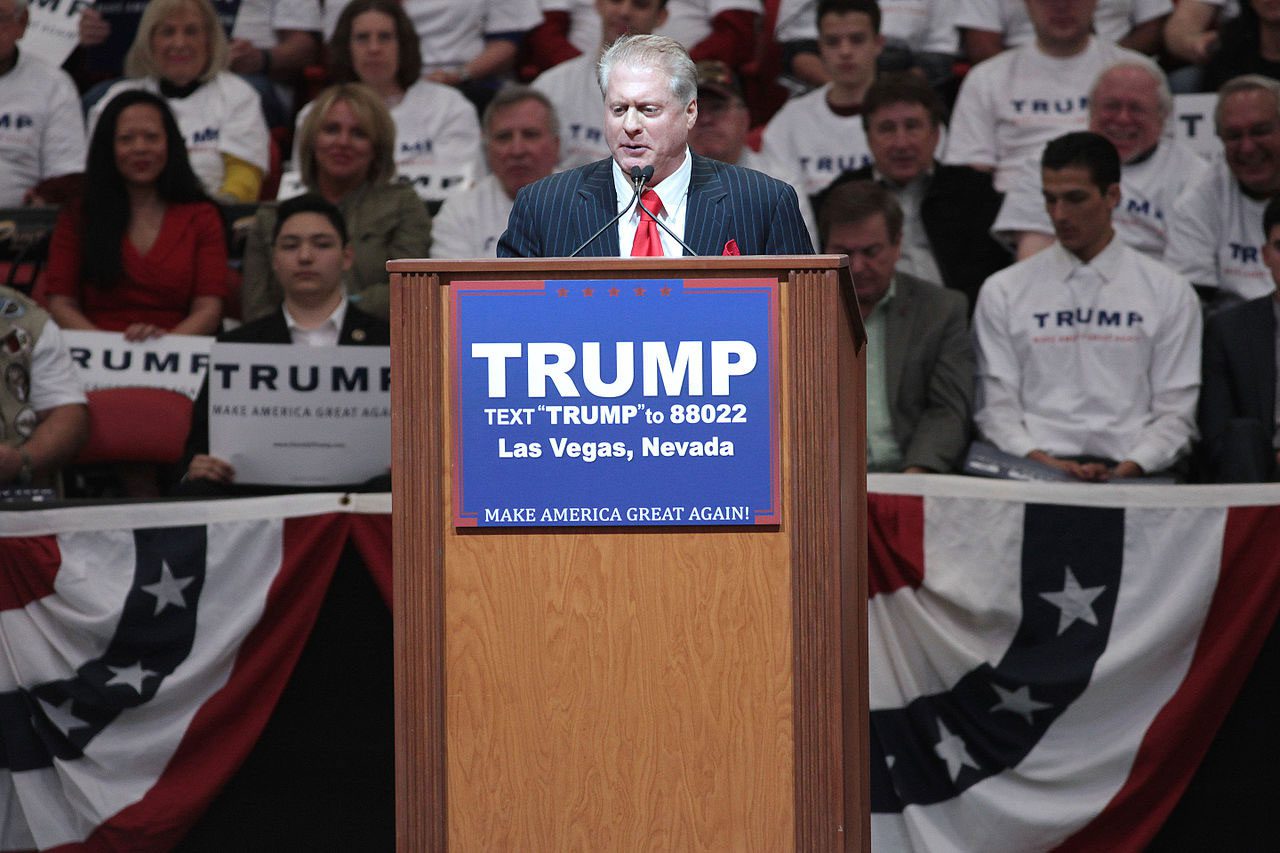 The Anatomy of a Terrible Liberal Media Smear

A story so bad, you just won’t believe it. Except, I lived it.

I was in Miami, Florida last weekend to speak in front of 1,200 conservatives at a fabulous 3-day conference called AmpFest19. Speakers included Don Trump Jr, Sarah Huckabee Sanders, Dinesh D’Souza and yours truly. The event was organized so professionally, the speakers were inspiring, the crowd was enthusiastic, the energy was sky high. In short, the event was perfect.

But it turned out the liberal media sent spies into the audience to try to ruin, denigrate and demonize the event and kill all the joy. Guess who they went after?

Their agenda was to paint conservatives as “violent.” First, they went after a ”meme” supposedly played in a backroom of the event, that no one at the event ever saw. When that didn’t work, they went after me.

Nothing violent about me, right? Wrong. When liberals want to slander you, they can take any sentence out of context to hang you- as long as they leave out the actual details and context. They do this to President Trump every day.

I gave a speech about how to beat Democrats in 2020. It centered on the fact that liberals and the liberal media are bullies- out to intimidate, ban, censor, persecute, beat us into submission.

I told an inspiring, heartwarming story of my high school past. A story of how I became the real-life “Karate Kid.” How I morphed from a nerd, persecuted and brutalized by bullies, to champion fighter, who turned the tables on the bullies.

I started out as a skinny, nerdy, Jewish kid with acne, braces and thick glasses- inside one of America’s roughest and most violent urban high schools. I was tortured, intimidated, persecuted and beaten- in the bathrooms, lunchrooms, playground, and after school.

But one summer, I changed my life. I learned how to fight, lifted weights like a maniac, got contact lens, took off my braces. I came back to school and the first three tough guys who attacked me, I responded in self-defense and beat them each badly. My classmates cheered. The nerd became the hero. I made the bullies cry.

No one ever bullied me again. Or my friends either- from that day forward I was the protector of the nerds.

The moral of the story is to never let a bully intimidate you. Always fight back and defend yourself. Never allow the media, or anifa thugs, or punks on social media, to intimidate us. Be a pitbull, not a chihuahua.

I walked tall, with confidence the rest of my life. I’ve never been in a fight ever again. Peace through strength.

And one more lesson- bullies are cowards. If you fight back, they will crumble.

Great story, right? The American Dream, right? A real-life “Karate Kid.” I brought the house down at AmpFest and received a standing ovation.

Guess how liberals twisted my story? A Soros-funded, liberal media group wrote a story accusing me of “promoting violence.” They turned a great All-American story of the nerd defeating bullies, into a story of “violence by conservatives.” That’s disgusting. That’s revolting. That’s fraud.

But it’s instructive. This is what the liberal media and liberal politicians do to Trump every day. They are liars and bullies. They slander, intimidate, misrepresent and persecute. Their chief tool is propaganda.

From this day forward, every time you see a negative story about Trump, remember my story. Never trust the media again.