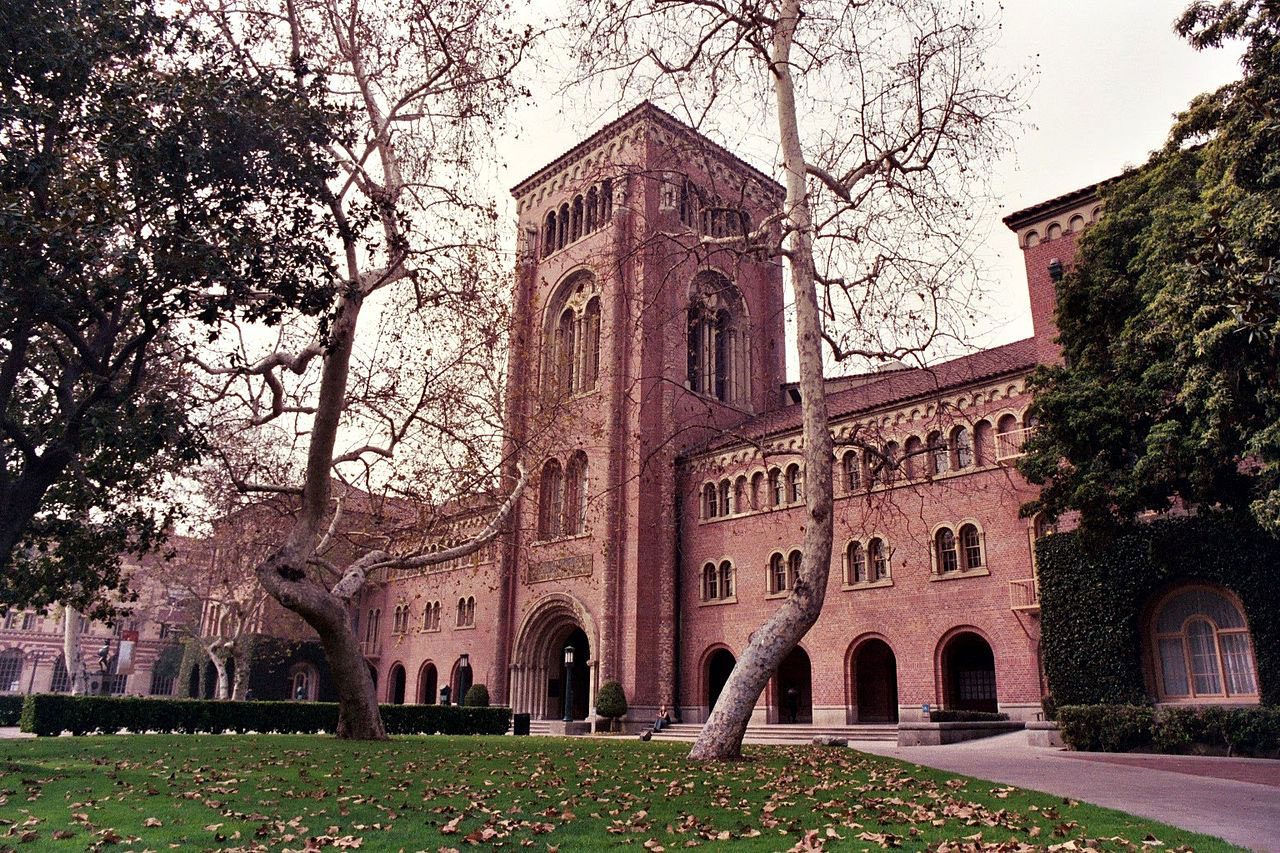 It’s been quite a week. I’ve found myself smack dab in the middle of the biggest news headlines.
I was the first in the nation to recommend President Trump declare a National Security Emergency and grab funds from the military budget. I made sure my Review Journal newspaper column was handed directly to the President at Maralago. After the President issues a veto, my dream will be on the verge of becoming a reality.
Second, I wrote a RJ column only weeks ago calling Democrats “border crisis deniers.” I made sure to send that column off to the Trump White House. I advised it was time to fight fire with fire. Democrats call us “climate change deniers.” It’s high time to brand them as “border crisis deniers.” I was honored to see President Trump tweet out my exact words a few days ago. He branded Democrats as “border deniers.” https://www.breitbart.com/politics/2019/03/14/donald-trump-labels-democrats-border-deniers/
Third, I wrote a column here a week ago called “JEXIT,” imploring Jews to make an exodus from a Democrat Party filled with Jew haters. My column and my brand name “JEXIT” were quoted in media across the country over the past few days.
What a great honor seeing my ideas and branding in the Las Vegas Review Journal having such an effect on US politics.
Now we come to the worst scandal in the history of the US education system. I never imagined being in the middle of that one. It turns out my son Hudson Root was cheated out of not only a deserved acceptance at USC, but a large academic scholarship.
A little background. My daughter Dakota was accepted by Harvard, Stanford and every other great Ivy League university in America. She had the top SAT scores in the nation and won the prestigious National Merit Presidential Scholarship. My son Hudson had similar SAT scores and also won the National Merit Presidential Scholarship. He could have been accepted by Harvard and any other top Ivy League college too.
But for Hudson, the dream was always USC. He visited USC. He made friends at USC. He talked to alumni at USC. He lived and breathed USC. National Merit asked him to narrow his choice to one college to apply the Presidential scholarship to, if he won. He chose USC. And USC promised a 50% scholarship to winners of the Presidential Scholarship.
Hudson won. His USC dream was about to become a reality. And so was a 50% scholarship. That was dad’s dream!
Then he received a rejection letter from USC. We were all in shock. His resume was good enough for Harvard. But USC rejected him? Now it turns out many wealthy cheaters stole his USC slot- including the undeserving slacker children of Hollywood stars like Felicity Huffman and Lori Laughlin.
But here in Vegas, I can point to the specific cheaters who stole his spot. There are limited slots at USC for Las Vegas kids. Hudson was clearly among the best and brightest USC applicants in the nation, let alone Vegas. Yet his slot was directly stolen by the wealthy Kimmel and Aziz families of Las Vegas.
You think either of the Kimmel or Aziz kids had the highest SAT scores in the nation? Without someone else fraudulently taking the test for them? You think either of those kids won the prestigious National Merit Presidential Scholarship? Wanna bet?
Hudson was robbed. Cheated out of his lifelong dream.
Class-action lawsuits have already been filed from coast to coast. But not one student/scholar in the country has a better case than Hudson Root. USC has some explaining to do. And if they don’t make it right, the weight of the U.S. legal system is about to come crashing down upon their heads.