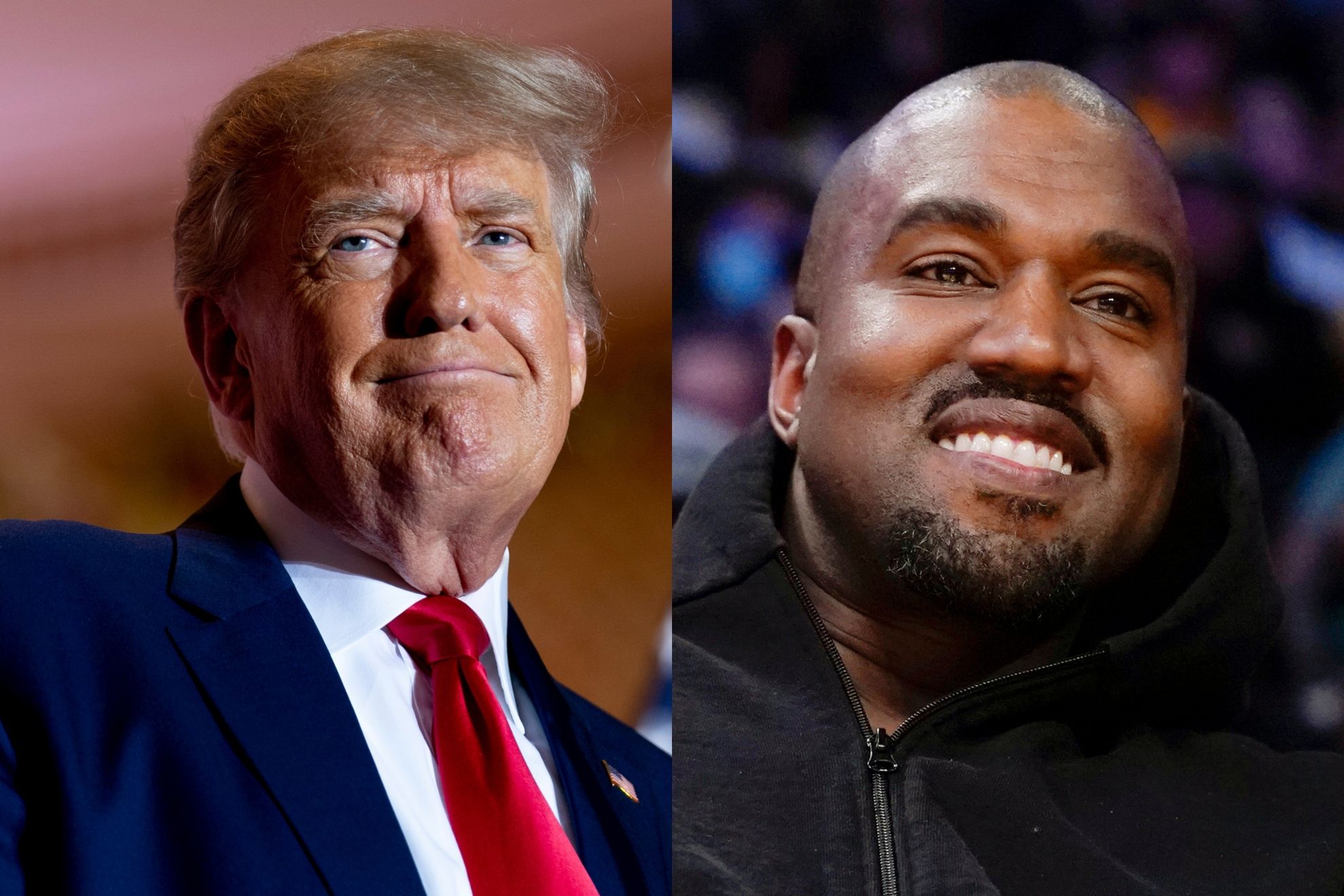 By adminDecember 2, 2022No Comments

Let me start with a disclaimer. I’m a Jew. Not just any Jew. Ancestry.com tested my DNA and reported I’m 99.9% Eastern European Jewish ancestry. That’s about as Jewish as you can get.

I had two Jewish parents, and four Jewish grandparents. Several of my ancestors were victims of the Holocaust. Others escaped Germany just in the nick of time.

So, if a President of the United States was associated with radical extremists, Jew haters and Holocaust deniers, I’d be the first one to condemn him.

Well, you don’t have to imagine. It happened. And it isn’t President Trump.

Barack Obama sat in the pew of his mentor’s church, Rev Jeremiah Wright, for twenty years- while his great friend and spiritual advisor cursed America, white Americans, Jews and Israel. He called Israel “an illegal genocidal place.” He called the Jewish people “them Jews.” He endorsed an anti-Israel march on Jerusalem.

But Obama’s mentor and friend of 20 years didn’t stop with Jews. His hate towards America was even worse. He described America as a terrorist nation. He blamed 9-11 on America- explaining why we deserved that terrorist attack. He said, “God da-m America.”

He was Obama’s pastor. Mentor. Friend. Advisor. For twenty years. Yet the media blacked out the story like it was Hunter Biden’s laptop.

How about Obama’s actual actions as president? Almost every move made by Obama for eight years was anti-Israel and pro-Palestinian. His Iran Treaty was the most devastating anti-Israel contract ever proposed by any U.S. President. Obama gave “everything including the kitchen sink” to Iran, a nation that supports Islamic extremism and terrorism all around the world.

The entire Democrat Party is filled with Jew haters, anti-semites and politicians who hate Israel and work against the interests of the Jewish people 24/7/365. Nancy Pelosi and Chuck Shumer have spent plenty of time around Ilhan Omar and Rashida Talib, among many others. They’re not just friends, they’re TEAMMATES.

Let’s compare all of this to President Donald J. Trump.

While president, Trump did more for the state of Israel and the Jewish people than anyone in history. He risked his career and political standing to always support Israel, through thick and thin. In Israel, Trump is beloved. Israelis have named streets, train stations and soccer teams after Trump.

There will never be a president who does more for Israel, or the Jewish people. Period.

But the liberal media hates Trump. They have tried to slander him, frame him, demonize him, and destroy him thousands of times. They love Obama. The way they treated Obama vs Trump is like night and day.

Last week, Trump had dinner with a celebrity acquaintance (Kanye West) and a stranger (Nick Fuentes). The media, Democrats and the RINO establishment GOP are trying to destroy Trump over a brief dinner. With a stranger.

The story is a scam. It’s gaslighting at the highest level. Kanye West set Trump up. Kanye is clearly mentally disturbed. He wanted to create a media firestorm that would fuel his own insane political ambitions. Trump was just eating dinner and expecting to give career advice to a billionaire celebrity acquaintance.

What makes it “gaslighting” is Trump’s background and record. Trump himself is a Jewish grandfather- his own grandchildren are orthodox Jewish. Trump opened Maralogo to Jewish members- the first club to ever do that in Palm Beach. Trump was Grand Marshal of “The Salute to Israel Parade” in New York City.

And then there’s his record as president. I once called Trump “America’s First Jewish President.” Compare all of that to Obama.

As a Jew, I will state unequivocally that I continue to support President Trump. He is the greatest president of my lifetime. I appreciate what he did for the US economy, jobs, stocks, real estate, small business, inflation (there was none under Trump) and the great American middle class. The man was great for America First…and for Israel second. I look forward to his second term in 2024.

To the media I say, “Trump was the best friend the Jewish people ever had. Trying to make Trump into an antisemite is the greatest fraud and gaslight of all time.”

And to President Trump I give one piece of advice. Hire a gatekeeper. Know the background of who you’re dining with. Never let anyone like Kanye or Fuentes near your table ever again.