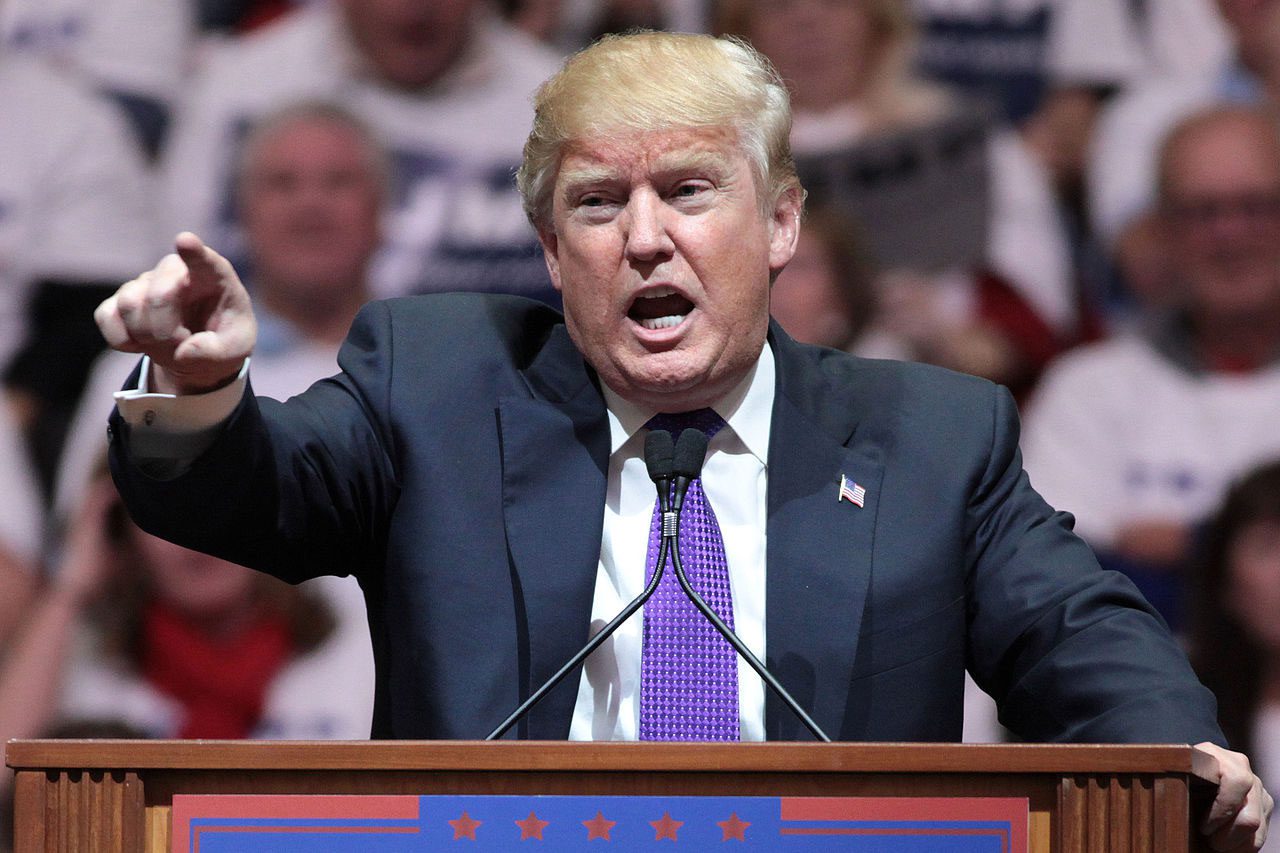 The Trump Economic Miracle is the Best Revenge

By adminDecember 9, 2019No Comments

I got a kick out of a recent Letter to the Editor about my last newspaper column. It was from another angry, bitter liberal (is there any other kind?) complaining that I’m a liar. They claimed Trump’s economy is not so great. And they claimed it’s actually worse than either the Obama or Jimmy Carter economy.

I should stop writing about liberals being unstable, unbalanced, delusional and hateful. It’s much better to just let them talk. The more liberals say, the better Trump looks to voters.

Ironically, on the very same day this angry, Trump-hating, Root-hating, Letter to the Editor appeared, America received some of the best economic news in years.

The November jobs report came out on Friday. Set aside the fact that Trump has produced one of the greatest stock markets in history; GDP is far above Obama or Jimmy Carter, who both produced disastrous economies that nearly destroyed the middle class; 3.5% unemployment is the lowest in 50 years; the highest number of Americans are working in history; and black and Latino unemployment is the lowest in history.

But the latest jobs report is better news than all of that!

266,000 new jobs were created in November. That’s 79,000 jobs more than economists expected…in a month! The number of jobs was also revised upwards by 41,000 for the two preceding months.

Manufacturing jobs soared by 54,000 in November, the biggest monthly gain in over two decades (since 1998).

Wages were up 3.1%. That’s the 16thmonth in a row wages are up 3% or higher under President Trump.

Ask any worker if a bigger paycheck for 16 months in a row matters? I dare you.

CNBC called it “a blowout jobs report.” They also reported, “You can’t contradict these are the best numbers of our lives.” CNN said, “A couple of generations of people have not seen this kind of unemployment rate continue to be that low.” Fox Business reported, “This is one of the best reports…What a way to end the decade, on this report, it’s outstanding.”

So, I ask all my readers, who is the one lying? Who is the delusional one?

I don’t need to wait for an answer. Just look at the latest Rasmussen Presidential Approval poll. It was already a robust 49% for Trump before the latest impeachment hearing on Wednesday. That’s when Democrats trotted out a bunch of angry, radical, Marxist, white male-hating, America-hating, capitalism-hating, Ivy League law school professors to testify in front of the nation.

The very next day, Trump’s approval soared to 52%- just a smidge below the highest of his entire presidency. Those Ivy League law professors made quite a depression. I’m surprised Democrats didn’t trot out used car salesman and dentists.

On Friday Trump’s approval was 51%- significantly above where Obama was on the same day of his presidency. Even though Trump has faced 96% negative news coverage.

It’s clear what voters think about President Trump and the Trump economy. It’s clear who they believe and who they think is lying. But please keep the angry, delusional liberal Letters to the Editor coming. You’re making my job so much easier.

I’m honored to report I received a personal invitation from President Trump to visit the White House next week. I’ll be sure to say congratulations and THANK YOU from all my fans who have better jobs, higher wages and far higher retirement accounts because of President Trump’s policies.

All I can say is, the Trump Economic Miracle is the best revenge.