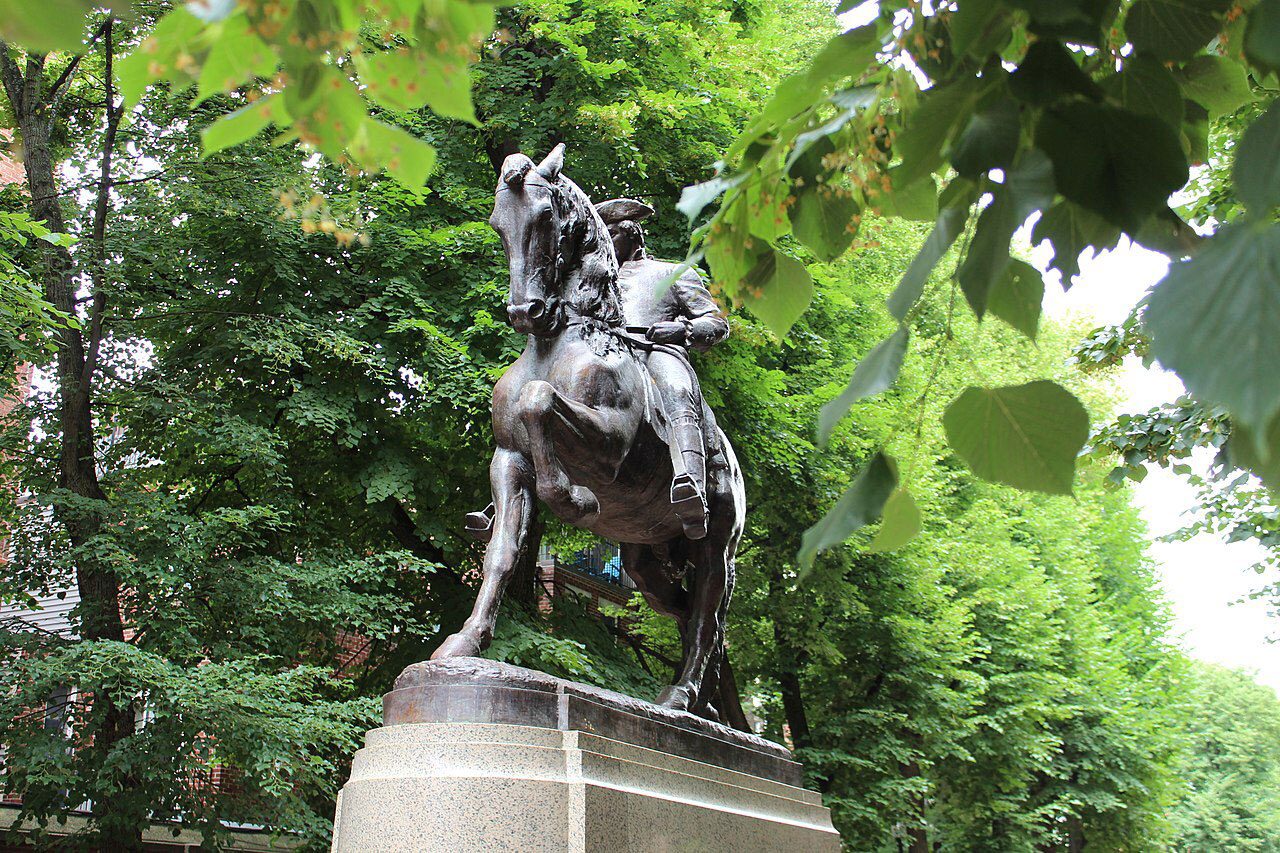 I’ve tried in my career as a conservative commentator to rarely use the word “evil.” Disagreeing over policies and a political agenda doesn’t make your opponent “evil.” As a matter of fact, most reasonable, commonsense Americans want compromise.

What if I reported my opinion is Democrats have now officially crossed the line into “evil.” I’m sure some of you might say I’m being harsh.

What if I reported Democrats are extreme, radical, Kool-Aid drinking, Stepford Wives trying to destroy America, American exceptionalism, capitalism, the US Constitution and the middle class. Some of you might say “Wayne, now you’re really exaggerating.”

After you read today’s column, I’m thinking you might say, “Wow, for once you were actually being subtle Wayne. You’re being far too nice in describing what today’s Democrat Party has become.”

I’m now going to play the role of Paul Revere. I’m going to expose a new bill in Congress designed and championed by congressional Democrats called, “H.R. 5383: The Way Forward Act.” It’s so extreme, radical, hateful and offensive towards American citizens, it’s clear its only possible goal is the end of America.

I believe it represents pure evil. But I’ll report, I’ll let you decide.

I’m not exaggerating. This isn’t April Fool’s Day. It’s not a script for a new horror flick about zombies destroying America. Everything I’m about to tell you is real.

“The New Way Forward Act”says anyone and everyone in the world can come to America- no laws, no papers, no background check required. It eliminates illegal immigration.

And it makes it virtually impossible for anyone to ever again be deported, for any reason. Being here illegally will never again result in deportation. But neither will committing serious crimes. This bill brags about ending the “prison to deportation pipeline.”

No criminal can be deported for drug offenses, or fraud, or felonies; or depraved acts of moral turpitude- like sexual assault, child abuse, sex crimes against children. Any crime that carries a sentence of less than five years will no longer result in deportation. In many cases this includes manslaughter.

But even if you are convicted of a crime with a five year or longer sentences, like murder, rape or kidnapping, this bill gives liberal judges complete discretion to allow anyone to stay in the country.

The bill even eliminates the statute that bars anyone from immigrating to America if convicted abroad of drug crimes, or any crimes involving moral turpitude. So, rapists, child molesters, MS-13 and Mexican Drug Cartel gangsters, Democrats have a loud message for you:

“WELCOME YOU TO AMERICA.”

But I’ve saved the worst for last. The bill is retroactive.

It allows anyone and everyone ever before deported out of our country to come back in, as long as they would have been eligible under the provisions of the new law.

Worse, DHS must pay for all the criminals deported to come back with your tax dollars. The list of dangerous illegal alien criminals deported numbers in the hundreds of thousands. Their all invited back in, and YOU- the American taxpayer- are on the hook for plane tickets for all of them.

And of course, once here, they’ll all get free healthcare. Remember, every single Democrat running for president raised their hands in support of free healthcare for illegals.

Now you know I’m not being harsh, or exaggerating. Democrats really are extreme, radical, Kool-Aid drinking, America-hating, Stepford Wives. Democrats are intent on destroying America and your way of life.

And there is no way to compromise with people who believe in the end of America.

From this day forward, every Democrat running for president and every other office in the land must be asked by the media where they stand on “The New Way Forward Act.”

And if they support it, you are looking at pure evil.