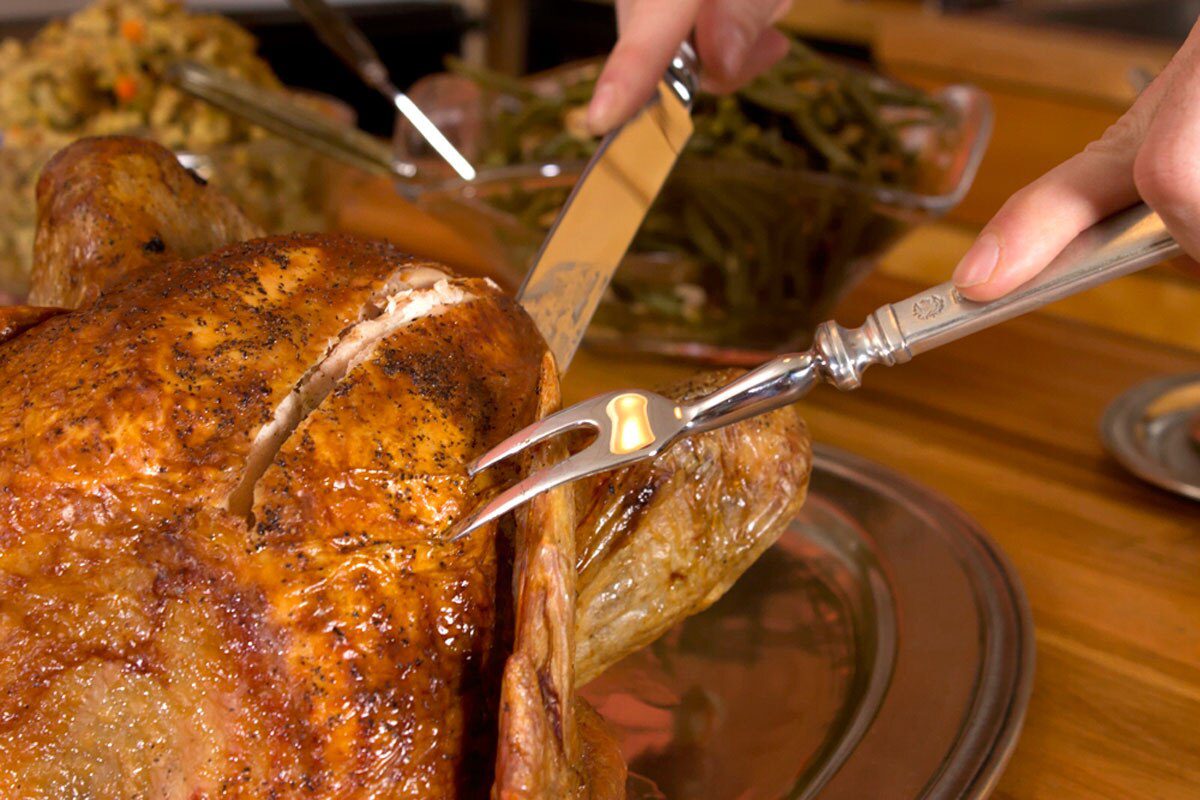 Thank goodness, with Donald J. Trump as President, we have many reasons to be thankful on Thanksgiving weekend.

Last week I was blessed to interview one of my heroes, the Reverend Franklin Graham on my radio and TV shows. Franklin is the son of Billy Graham, one of the great Christian evangelists to ever walk this earth. His book, “Just As I Am” changed my life. I will be forever grateful.

Billy’s son Franklin has taken over his father’s organization. I’m a huge fan of the wonderful things Reverend Graham does around the globe to make this a better world. His organization, Samaritan’s Purse, has provided over 160 million gift packages filled with toys for children around the world at Christmastime.

But our conversation was about more than just Christmas charity, Judeo-Christian values and spirituality. Reverend Graham and I spoke at length about our mutual love, prayers and support for President Trump. We both believe he is one of the greatest Presidents for America, our economy, our middle class, our troops, and Israel, our great friend and ally in the world. We both agreed the impeachment hearings are a terrible witch-hunt and fraud perpetrated by America’s enemies.

Most importantly, we both agreed President Trump is a good man, with a good heart, who has been slandered by his enemies.

I was honored and blessed to be able to share with one of the world’s great spiritual leaders that I’m now a fan of President Trump not just because of this Trump economic miracle. My appreciation for President Trump on this Thanksgiving extends to so much more.

Did you know President Trump is the one and only president in our history to work for free? He just donated his third-quarter salary to help fight the opioid crisis. Every quarter he donates his entire salary to a new charitable cause.

I’m a great dog lover. Dogs are man’s best friend. That’s why I was so thrilled this week when President Trump became the first president to honor a military dog at the White House. He awarded a medal for valor to Conan, the dog central to our raid against the leader of ISIS a month ago. How wonderful to honor an American warrior with four legs!

Did you know on that same day, President Trump signed an animal cruelty bill making the sadistic killing of animals a federal felony?

I have no doubt if Obama had done these wonderful things, they’d have given him a ticker tape parade down Wall Street.

Most importantly, President Trump pardoned and then fought for the pension of Navy Seal Eddie Gallagher. This hero of eight tours, six of them as the top-rated Seal chief in the US Navy, was being persecuted by a bunch of petty bureaucrat bullies. So, Trump fired the Navy Secretary.

No President in history has ever done such a thing. Trump said, ”I will always protect our great warfighters. I’ve got your backs.” That’s why active-duty military and veterans overwhelmingly support President Trump.

This Thanksgiving we have many reasons to be thankful for such a great President. And a good man with a good heart, too.