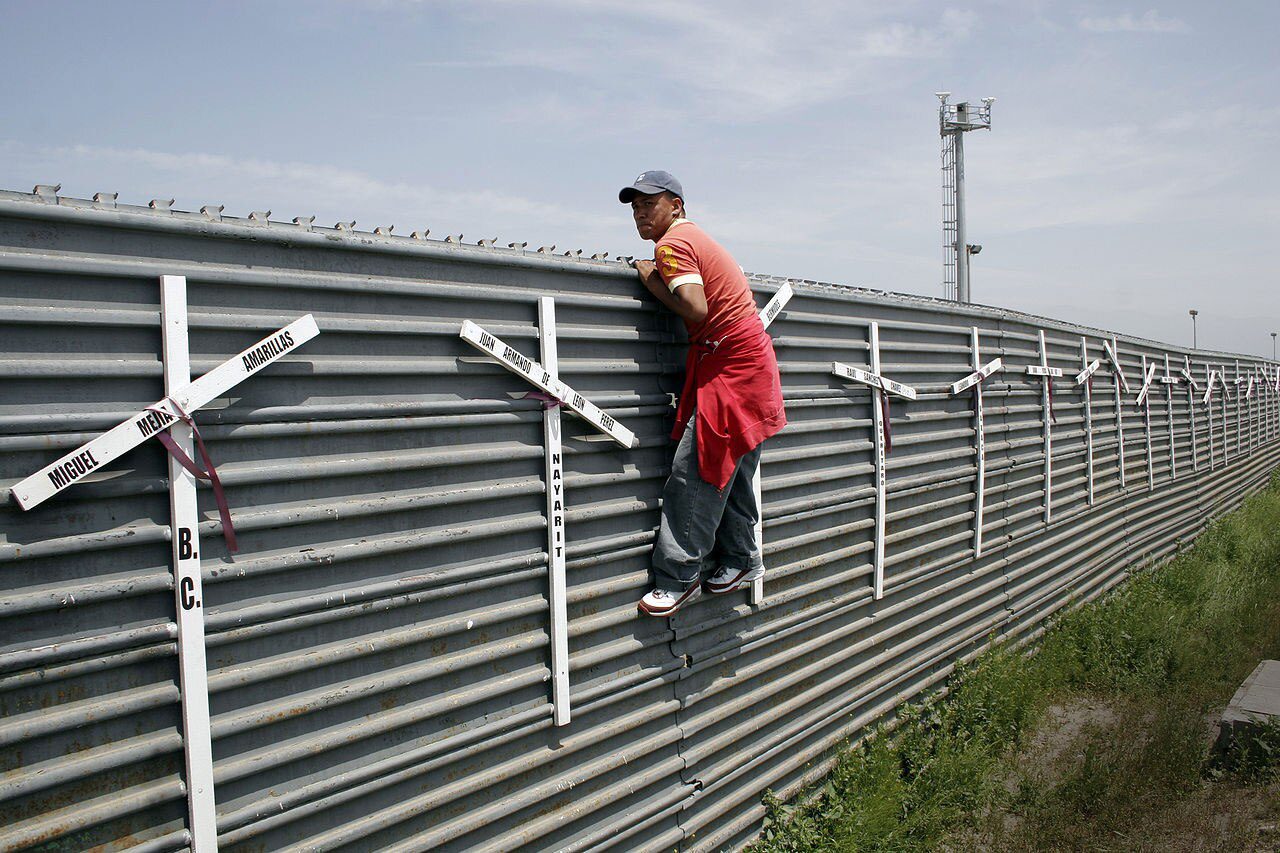 TRUMP CHALLENGE: “TEAR DOWN THAT WALL!”

By adminJanuary 8, 2019No Comments

I was going to write a column about the wall. It’s certainly the biggest issue in America. But I can end that debate quickly.

“My fellow Democrats, I have a challenge for you. TEAR DOWN THAT WALL. I will end my demand for the wall today. But only if every Democrat in the Senate and House tears down the walls around their personal homes. As soon as you remove the walls around your mansions, I’ll drop my plan for a wall around our border. That seems fair, doesn’t it”

Former President Obama has a wall around his mansion and recently added a chain-link fence too.

My neighbor Harry Reid lives one block from me in Anthem Country Club- surrounded by walls, fences, armed guards and government-issued photo ID to get in. Why did Harry choose Anthem? More importantly, why did he choose to live one block from Wayne Allyn Root? That’s a question everyone I know wants answered.

Nancy Pelosi, Diane Feinstein, Maxine Waters all have walls, or fences around their mansions. As my fellow RJ columnist Victor Joecks pointed out yesterday, so do Nevada Democrat Senator Jacky Rosen and Congresswoman Susie Lee.

If they think walls are useless, why do they all have walls?

The Pope talks non-stop about “tearing down walls and building bridges.” Yet his home (the Vatican) is surrounded by one of the world’s biggest walls.

So, the emperor has no clothes. That dog won’t hunt. As soon as you give up your walls, well give up ours. Until then, sit down and shut up.

Please President Trump say those words to Democrats: “TEAR DOWN THAT WALL.”

End of that debate.

Now, a look at the two stark choices in front of us, as we approach the 2020 presidential election.

On one side Democrats are radical, extreme and in some cases, stark-raving mad. Think I’m exaggerating? Ask Congressman Brad Sherman. In his first hour back in Congress, he submitted Articles of Impeachment against President Trump. What are the charges? The president fired someone.

Or take Georgia Congressman Hank Johnson. He preached from a church pulpit in Atlanta last week and repeatedly compared Trump to Hitler.

Or absorb the words of newly-elected Congresswoman Rashida Talib (the first Palestinian-American Congresswoman). She said in a public speech and I quote, “We’re gonna impeach the mother-fuc-er.”

For good measure, Virginia Democrat Congresswoman Jennifer Wexton flew a transgender flag outside her Capitol Hill office after being sworn in.

Radical extreme Democrats are letting it all hang out. They’re showing their true colors.

Now to the choice on the other side. Instead of words, please study results. Everything you need to know came out on Friday:

Job growth exploded to 312,000 jobs for the month of December. October and November job gains were also revised upward by 58,000 jobs.

Things are so good, nearly 400,000 Americans decided to re-enter the workforce in December.

Trump’s economy produced 32,000 manufacturing jobs in December. In 2018, manufacturing gained a remarkable 284,000 jobs- the biggest annual gain in over 20 years!

December saw the highest number of Hispanics ever employed in the history of America (27,701,000) and the lowest Hispanic unemployment rate in history too.

Thank you, Mr. President. To quote Congresswoman Rashida Talib, “What a mother-fucer.”

So, there’s your choice. Democrats flying transgender flags, screaming about Hitler and publicly calling your president a “mother-fuc-er.” While they live in mansions surrounded by walls.

Or jobs. Lots of them. Along with the highest wage growth in years.