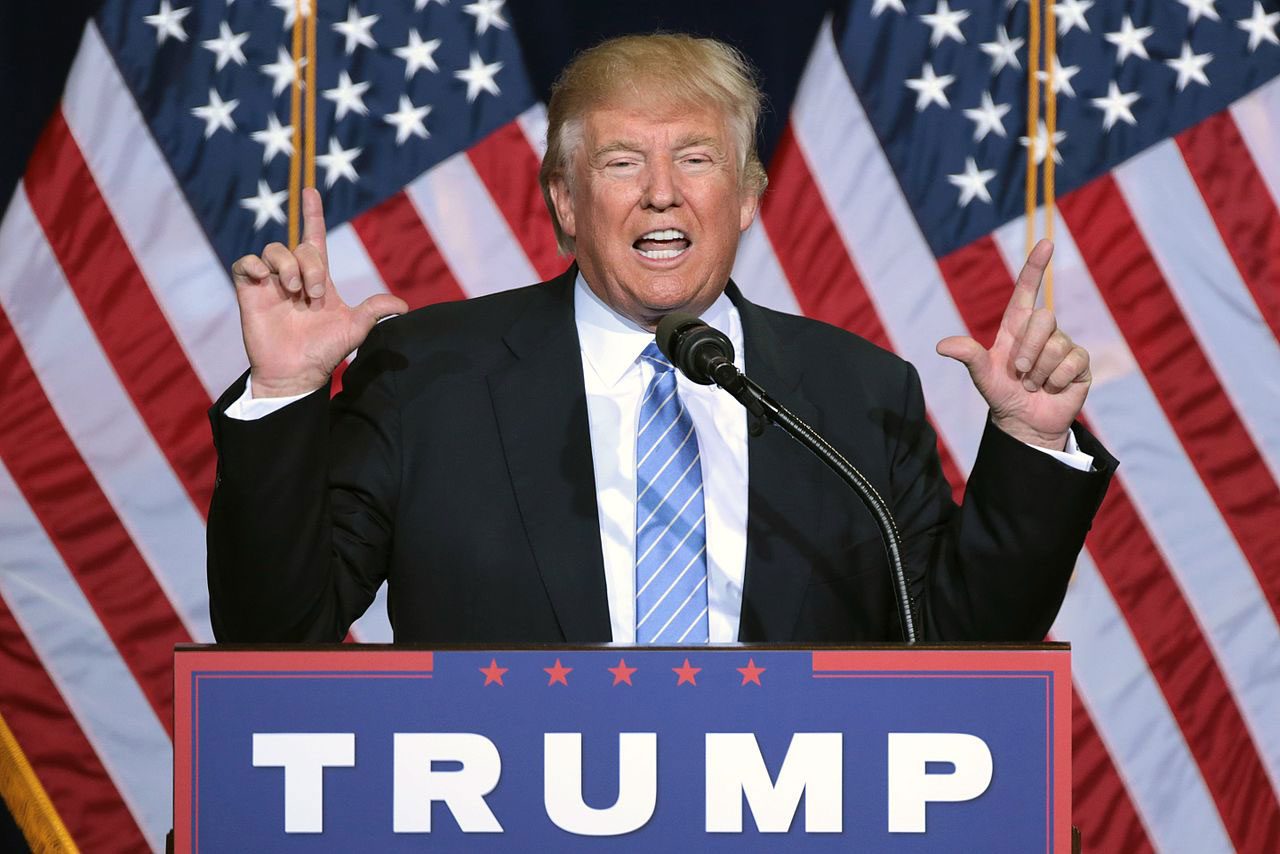 By adminSeptember 17, 2019No Comments

What a run President Trump is on. My last column outlined the many great achievements by Trump in the areas of economy, jobs, prosperity, poverty and border security. Trump is on the greatest winning streak of his presidency.  What I didn’t imagine when I finished writing my column, was that Trump was only getting started. The great news got even greater, later in the week.  First, the U.S. Supreme Court gave President Trump perhaps his biggest victory yet, by allowing Trump’s asylum restrictions to take effect. Trump just changed the entire dynamics of illegal immigration and border security. The days of yelling “Asylum” and being instantly let into America are over. Now illegal aliens must wait in Mexico, and if they lose their court hearing, they will never step foot in the USA.  Coupled with the July Supreme Court ruling backing Trump’s bold move to declare a National Security Emergency and divert billions of dollars in Pentagon funding to building of the wall, Trump is finally making good on his promise to secure our Southern Border.  The Trump administration just announced those funds will be used to build 450 to 500 miles of wall along the Mexican border by the end of 2020. I am honored to have played a key role in securing America’s border.  Next came the news that Trump’s deployment of 5,500 military troops on our Southern border is being extended another year. More border security.  It has taken 2 ½ years, but Trump is making good on his pledge to secure the border, build the wall and keep illegal aliens out of our country. It’s been a brutal battle. Democrats have obstructed Trump every step of the way. Victory was achieved inch by inch. But it’s clear now, Trump is winning the war.
I wrote the national business bestselling book, “The Power of Relentless.” I believe the single most important trait to success is being relentless. Keep fighting, keep attacking, never give up. This is Trump’s greatest trait. He may be the most relentless human being in world history. You can stall Trump, but you can’t stop him. But there was more great news to come.  The US Senate this week confirmed Trump’s 150th federal judge. Trump has confirmed more federal judges than Obama ever dreamed of. Trump makes Obama look like a slacker.
Just as with his immigration policy, Trump is dramatically re-making the federal court system in favor of conservative judges.  Then there’s the news out of Iran on Friday. Because of Trump’s withdrawal from the Iran nuclear deal, Iran’s economy, government and pension funds are on the verge of total collapse.  This news was announced on Friday by the National Security Council. Iran can no longer fund terrorism around the world. They can no longer afford to wage war with Israel. They can’t even afford the materials to build nuclear bombs and threaten the world. Trump has turned Iran into a “paper Tiger.”  I have no doubt Trump is now headed for an electoral landslide re-election.
I want you to dream with me for a moment. Just imagine what Trump will achieve if he has almost six more years to relentlessly stamp America with his conservative, pro business, America First agenda. It was Obama’s dream. But ironically, it’s Trump who will fundamentally change America. Wayne Allyn Root is a CEO, entrepreneur, best-selling author, nationally-syndicated talk show host on USA Radio Network and the host of “The Wayne Allyn Root Show” on Newsmax TV nightly at 8 PM ET.  To find out more about Wayne Allyn Root and read features by other Creators Syndicate writers and cartoonists, visit the Creators Syndicate website at www.creators.com.