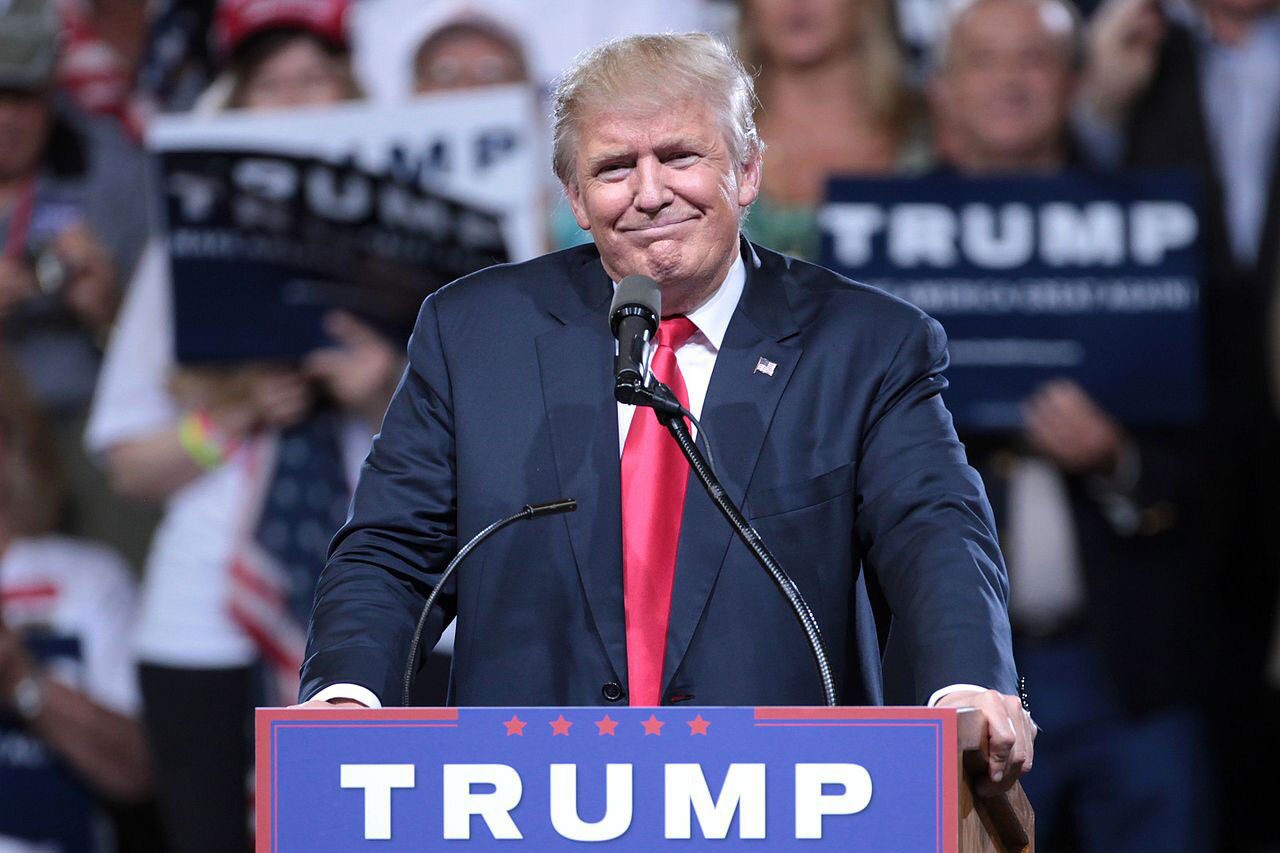 Trump is Right About Baltimore

Inner city Baltimore is a third world hellhole in the middle of America. It looks like a foreign war zone. It looks like bombed-out Baghdad. In interview after interview, the poor black citizens of Baltimore tell the story. Trump is right.

Trump has stirred up a hornet’s nest by telling the truth. By pointing out that Baltimore is America’s disgrace. And it’s run 100% by Democrats. In particular, corrupt Congressman Elijah Cummings has overseen America’s most disgraceful district since 1996.

Trump is a genius. Why? He’s gotten Democrats to publicly defend blocks of abandoned buildings; rats the size of cats; one of the highest rates of murder of any city in the world; a city filled with unimaginable poverty, drug abuse, and hopelessness. A city left out of America’s economic recovery. A city abandoned by Democrats.

Trump has forced Democrats to defend all this.

But that’s not what got Democrat politicians so angry and hysterical. Trump had the audacity to ask where has all the money gone? The federal government has spent billions on Baltimore over the years to combat poverty. In addition, Baltimore received $1.8 billion extra of stimulus money just in 2009.

So where did all that money go? Did Democrat politicians and community leaders steal it all? And why are black Democrats like Elijah Cummings so eager to spend billions more on illegal aliens, instead of black Americans living in terrible poverty?

Funny how Trump pointing this out, makes those same Democrat politicians and community leaders hysterical. I’d be hysterical too, if I presided over the destruction of my own people, while I got rich. Or didn’t you know a charity run by Cummings wife received millions of dollars from groups and corporations that had business in front of her husband?

Trump really is a genius. If Dems want to own all that, defend that, use it as their 2020 campaign theme, have at it.

I can see the slogans now…

“If you like what Democrats have done for blacks in Baltimore, honk your horn.”

“Democrats: We abandoned Baltimore, you’re next!”

“Baltimore’s murder rate is worse than Chicago. We’re number one!”

”Vote Democrat, if you like buildings without roofs and rats the size of cats.”

How bad is Baltimore? Baltimore’s murder rate is higher than the worst murder capitals of Central America. Baltimore is on pace for a murder rate this year of 56 per 100,000. That’s worse than Guatemala, El Salvador, or Honduras.

There are no Republicans in control of Baltimore. Only corrupt Democrats ripping off their own people. Trump has once again used the one weapon Democrats can’t defend against- truth.

But Baltimore isn’t alone. This past weekend in Chicago, 48 citizens were shot, 9 killed. This tends to happen in cities run by Democrats.