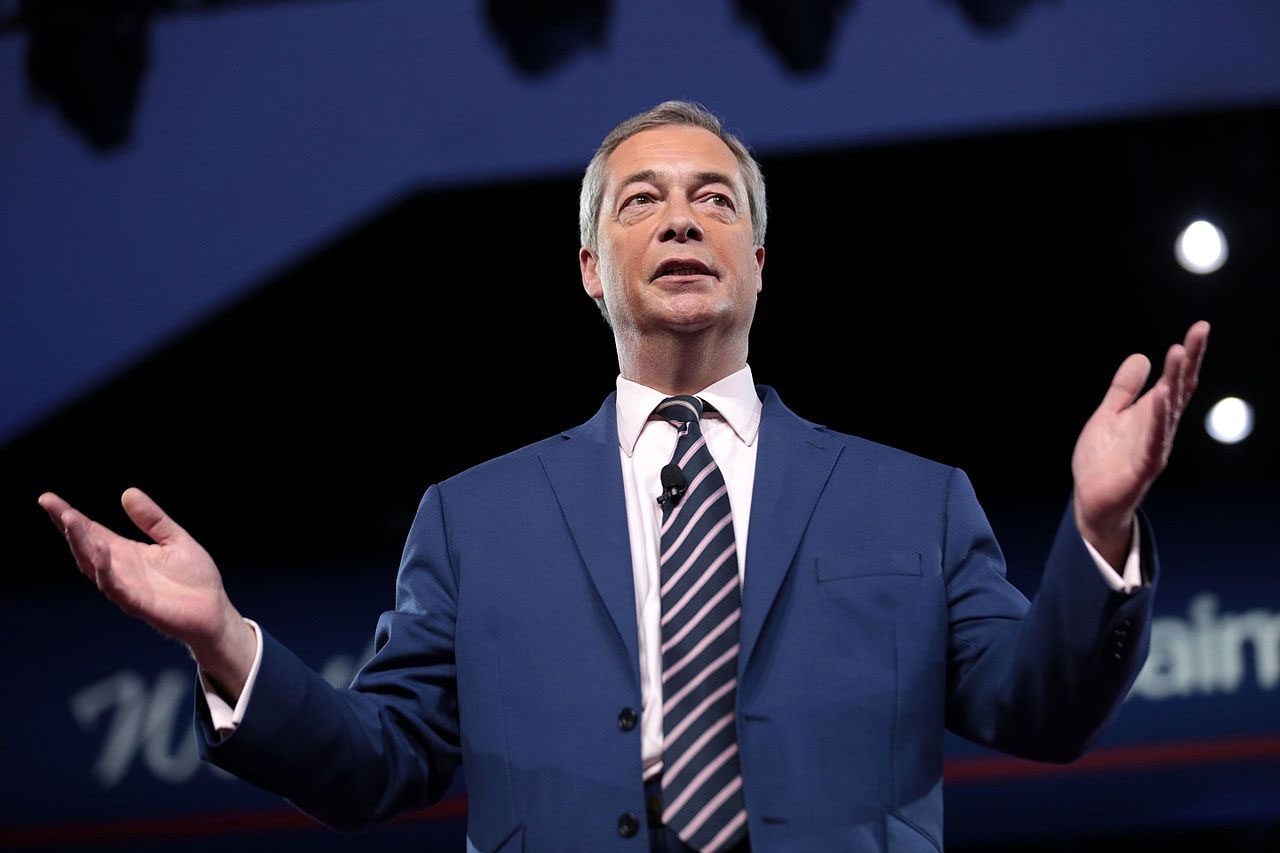 Donald Trump-clone Boris Johnson and his Conservative Party (aka the Republican Party of Britain) just won in a landslide of epic proportions.

This is our canary in a coal mine. It’s a surefire preview of what’s to come in America in November 2020.

I’ve been busy predicting a Johnson landslide in the UK on my national radio and TV shows for weeks now. How did I know? Because the liberals of UK are an exact clone of the looney, radical, America-hating socialists now dominating our Democrat Party in the USA.

Britain is always a look-ahead to America’s future. Back in 1987 Thatcher was elected. Next came Ronald Reagan.

Back in 2018 Brexit passed against all odds. Then quickly came Donald Trump’s huge upset.

Now conservatives have won a stunning landslide in UK. Next up is Trump’s re-election. Guess what’s coming?

But the real lesson is that middle class citizens don’t want socialism or big government. Listen to what Jeremy Corbyn and his Labour Party were trying to sell to the British people. Does it sounds familiar?

1.  The largest government expansion in history, with spending increases of over 80 billion pounds annually.

3.  Demonization of the rich.

4.  Nationalization of water, railroad, bus, mail and broadband companies- because of course, government can do it better than the private sector.

13.              Promises of free stuff for everyone- free broadband Internet, free shelter for the homeless, force landlords to sell homes to tenants at a “fair” price determined by government.

Have you heard these ideas before? They come right out of the Democrat Party playbook.

One more thing radical leftist Labour had in common with today’s Democrat Party: the Hollywood actors and elitist intellectuals of UK all supported Labour and called conservative voters “dumb and racist.”

Not surprisingly, the British people destroyed Labour and handed the Trump-clone Boris Johnson a smashing victory. Working class Brits abandoned Labour in droves. Conservatives won a key seat that Labour had held for almost 70 years. It was the biggest landslide since Margaret Thatcher in 1987. Conservatives dominate Parliament. And finally, BREXIT will get done.

Europe’s newspapers called it “an earthquake.” Britain’s currency, the pound, hit the highest level in years, and stocks soared, because investors celebrated the potential Trump-like future prosperity of the UK economy.

Just like in America, UK liberals and young people on social media are in shock, disgusted, angry, frothing at the mouth, making threats.

Just like in America, liberal newspapers are giving advice on how dismayed, liberal Brits can leave their “racist” nation.

Trust me, it’s all about to happen in the USA. The American people despise what Democrats are offering.

A Trump landslide is coming.

And after the Trump landslide, liberals will threaten and promise to leave our “racist” nation.

Sadly, they never do.