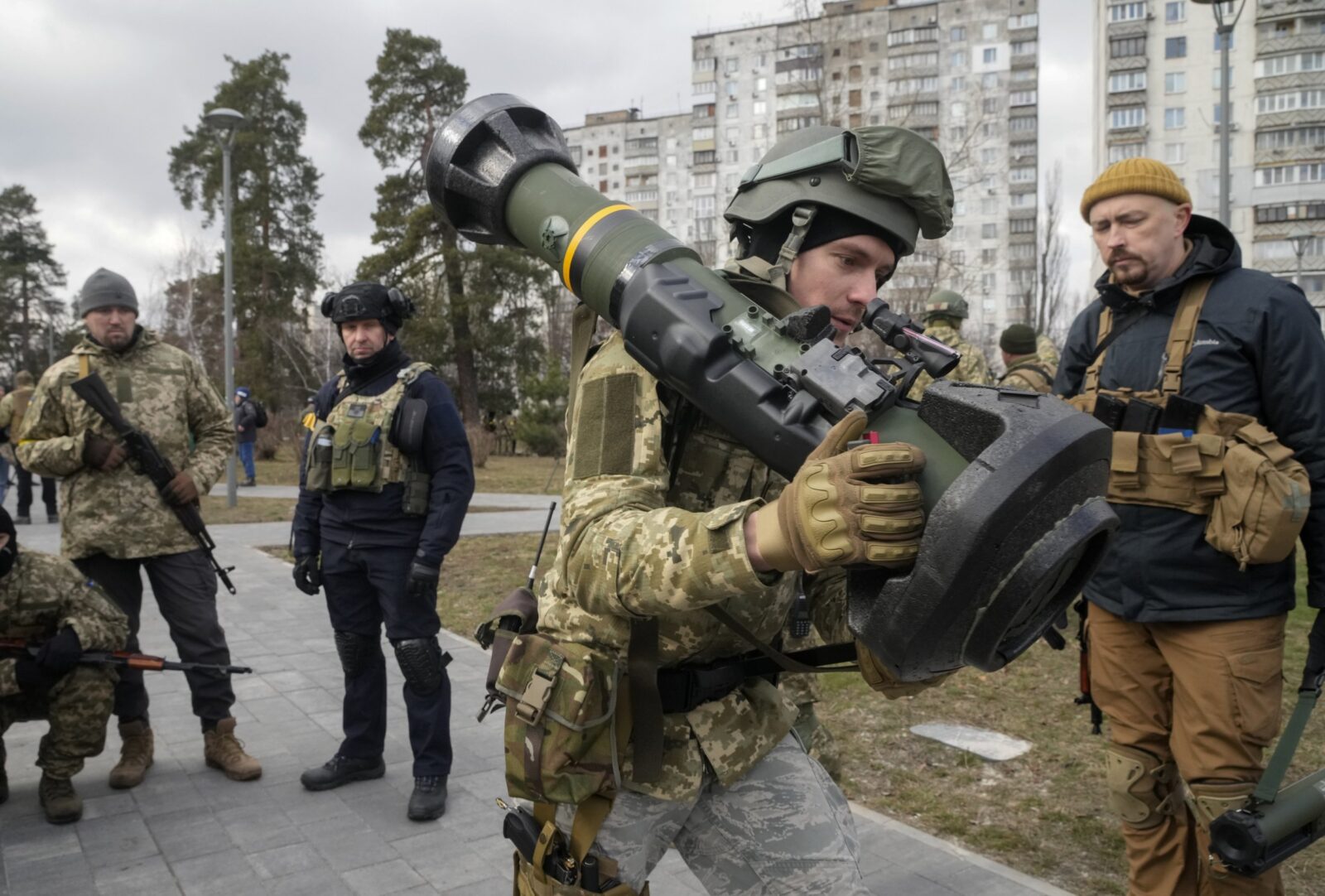 Ukraine-Russia Isn’t a War, It’s a License to Steal. Biden & Democrats are Stealing YOUR Money

I want you to think about a few things…

First, based on everything we know, Ukraine is the most corrupt country on the planet.

Second, think about Hunter Biden’s laptop. It offered proof that Joe Biden is perhaps the most corrupt traitor in U.S. political history. Biden is the “Big Guy” who gets a piece of every dirty deal outside the USA. And Ukraine (along with China) is the center of his corruption.

Third, think about all the liars, frauds and sell-outs in the DC Swamp. How do they get filthy rich? It’s not on their $175,000 salaries. That’s chump change.

The DC politicians take a piece of every dirty deal on foreign soil- government contracts, foreign aid, military spending, even humanitarian aid (think about the Clintons in Haiti after the massive earthquake). Deals on foreign soil are a license to steal- especially during “the fog of war,” thousands of miles away from home (and financial oversight).

Now think about the Ukraine-Russian war. Why do you think the DC politicians are lined up to give our money away to Ukraine? They couldn’t care less about refugees, or injured children. Our politicians are falling over themselves to give $14 billion to Ukraine because they get a cut of every dollar sent deposited into their offshore accounts.

This is how politicians get rich. This is their license to steal. The more money we send, the bigger their cut. This is one of the biggest deals ever.

This money will be carved up like a Halloween pumpkin- first by the Biden Crime Family; then by all the Democrat Senators and Congressmen who passed the bill; then Mitch McConnell and a few RINO Republican frauds will take their cut for betraying their country; and finally Ukraine’s president Zelensky and his crooked politicians and business partners will siphon off their share.

How big is this opportunity? The Clintons just decided to reopen their Clinton Global Initiative charity. The Clintons smell dirty money.

Think about this. Democrats & RINO Republicans never came close in four years under President Trump to allotting $14 Billion to build our wall, to secure our OWN American borders…while we’re under relentless assault by millions of foreign invaders…who are bankrupting our healthcare system, public school system and Social Security system…all while adding trillions to our national debt.

Neither Democrats nor RINO Republicans cared one iota about our borders, or our national sovereignty, or the foreign invasion of our country.

But with Ukraine, they made a $14 billion decision in a day. Why? Because they can’t steal billions off the top inside America. Too many watchdogs and gadflies are watching. The DC Swamp gets filthy rich through foreign aid, on foreign soil, in corrupt countries like Ukraine.

With our own country in economic distress (see $7 per gallon gas and massive inflation), a deep recession coming, and trillions already in debt, it’s literally the definition of insanity to give $14 billion of taxpayer money to Ukraine. Do the American taxpayers get a vote on this?

I know “the Big Guy” is happy. Biden probably takes his 10% off the top. I’m certain everyone in Congress is thrilled to get their piece of the pie. But that’s only the start for the infamous DC Swamp.

Billions will go to “humanitarian groups” controlled by George Soros, who will use this windfall to fund the destruction of America.

Billions will go to U.S. defense contractors, who will say “thank you” by using 10% off the top for donations to Biden and other Democrats in Congress who passed the bill. And inside these aid packages, contractors are awarded “no bid” contracts. No competition. How convenient for friends of Biden.

Millions will be distributed to the obedient mainstream media- who convinced the American people to support this boondoggle by always showing images of war favorable to Ukraine.

Wouldn’t you think if the GOP was on our side they’d either vote “no,” or dramatically lower the amount? Wouldn’t you think they’d put restrictions on the money- that every cent be accounted for by U.S. government watchdogs?

But no one cares. They’re all crooks, thieves and scam artists who go to DC to sellout their country for a few pieces of gold. The Ukraine-Russia war is the greatest thing to happen to politicians since 9-11 and the Covid pandemic.

You know what Democrats say: “Never let a crisis go to waste.”

To watch what Wayne thinks about the Ukraine-Russian war, click here to watch Wayne guest host the Alex Jones Show: