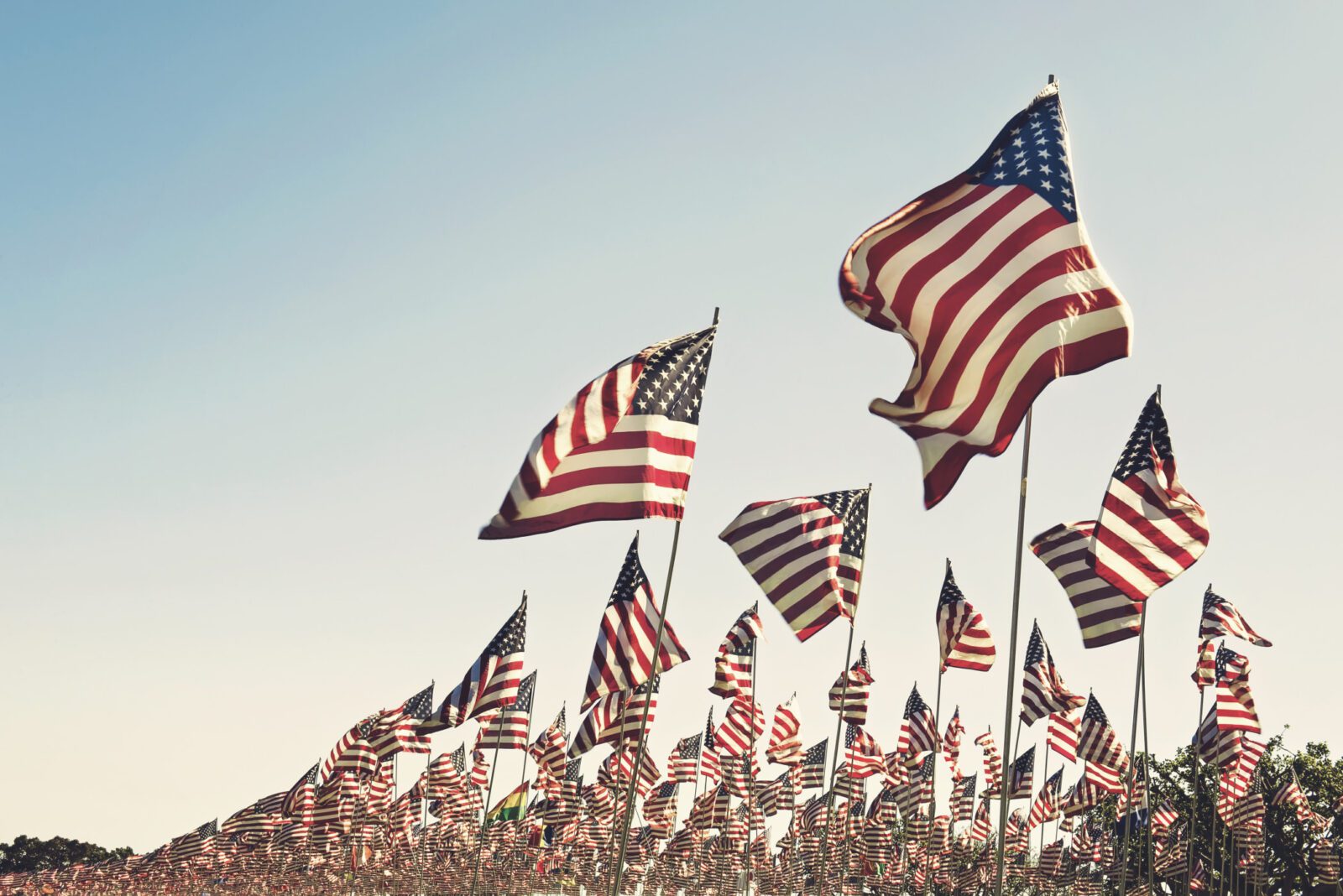 We are in a Civil War. It’s a War of Good vs Evil. And Democrats are the Confederate South.

I have good news and bad news.

The bad news is, this is evil. Look around. What Democrats believe in is not “politics as usual,” it’s not “liberalism,” it’s not “progressive,” it’s not even “socialist-lite.” It’s pure evil. It’s the kind of evil we used to fight wars over. It’s a combination of communism, fascism, Nazism and the slavery of the Confederate South.

Yes, Democrats are the new Confederates.

First, before I define the evil that Democrats represent, let me start with an explanation. Understand I’m not talking about today’s American South. I love the South. If it wasn’t for the patriots and conservatives of Southern states today we wouldn’t have a Republican Party. We wouldn’t have lower taxes, prosperity, plentiful jobs, economic freedom, or capitalism. We wouldn’t be America. God bless the Southern states. You are my heroes.

I repeat, today’s Democrats are the new Confederates.

It’s time to tell the raw truth- no matter how ugly. Democrats hate us- Republicans, conservatives, capitalists, and most intensely- the unvaccinated. Democrats want no dissent. No freedom of speech. They want to destroy our lives. It’s all out in the open now. They want to imprison us, censor us, ban us, take our jobs & businesses away. They even want to take our children away.

In short, they want to make us serfs and slaves. Over a mild flu, or common cold bug, with a 99.9% chance of recovery. The excuse for slavery in the 1800s was cotton. Today it’s Covid.

You can’t fight FACTS. Here they are. Read them and weep.

The latest Rasmussen poll is out. https://www.rasmussenreports.com/public_content/politics/partner_surveys/jan_2022/covid_19_democratic_voters_support_harsh_measures_against_unvaccinated

59% of Democrats (nearly two thirds) would support the government confining unvaccinated people to their homes indefinitely. Think about that for a moment. This is madness. This is unlawful imprisonment. This is a violation of the 4th Amendment of the US Constitution. We fought and died in the American Revolution over this one. This is slavery. We fought a Civil War over slavery.

But wait, it gets worse.

Just about half of Democrats (48%) believe you or I should face prison, or at best, fines that drive us out of business, for daring to discuss, debate, or question the need for, effectiveness, or safety of Covid vaccines. Free speech is out the window. If Democrats say “the world is flat” and you disagree, you must go along with it, or go to prison, or re-education camp.

47% of Democrats support the government tracking an unvaccinated person’s movements at all times. How would they do that? Would they install chips under our skin? Would they assign Gestapo agents to follow us 24/7/365?

Almost one third of Democrats (29 percent) support government taking children away from unvaccinated parents. It’s no longer “my body, my choice.” It’s “government’s way, or lose your children.”

And never forget Democrats in deep blue cities call themselves “Sanctuary cities.” They allow illegal aliens to live, work and vote, without ID. Asking for ID would be “racist” they say. But they demand American citizens show ID to walk into any store, restaurant, bar, movie, sporting event, or workplace 24/7.

Illegal aliens can actually board airplanes now with “arrest warrants” or “deportation orders” as their form of ID. While American citizens who are unvaccinated in blue states have lost all civil and human rights.

This is no longer politics. This is a war of good vs evil. But there is a bright lining. It’s good to know exactly how the enemy thinks. And make no mistake- Democrats with these sickening views are the enemy of good, the enemy of freedom, the enemy of civil and human rights, the enemy of democracy and the U.S. Constitution, the enemy of American exceptionalism. People with these kind of abhorrent views don’t belong in America.

It’s clear we’re in a Civil War. A war of good versus evil.

And Democrats are the new Confederates.