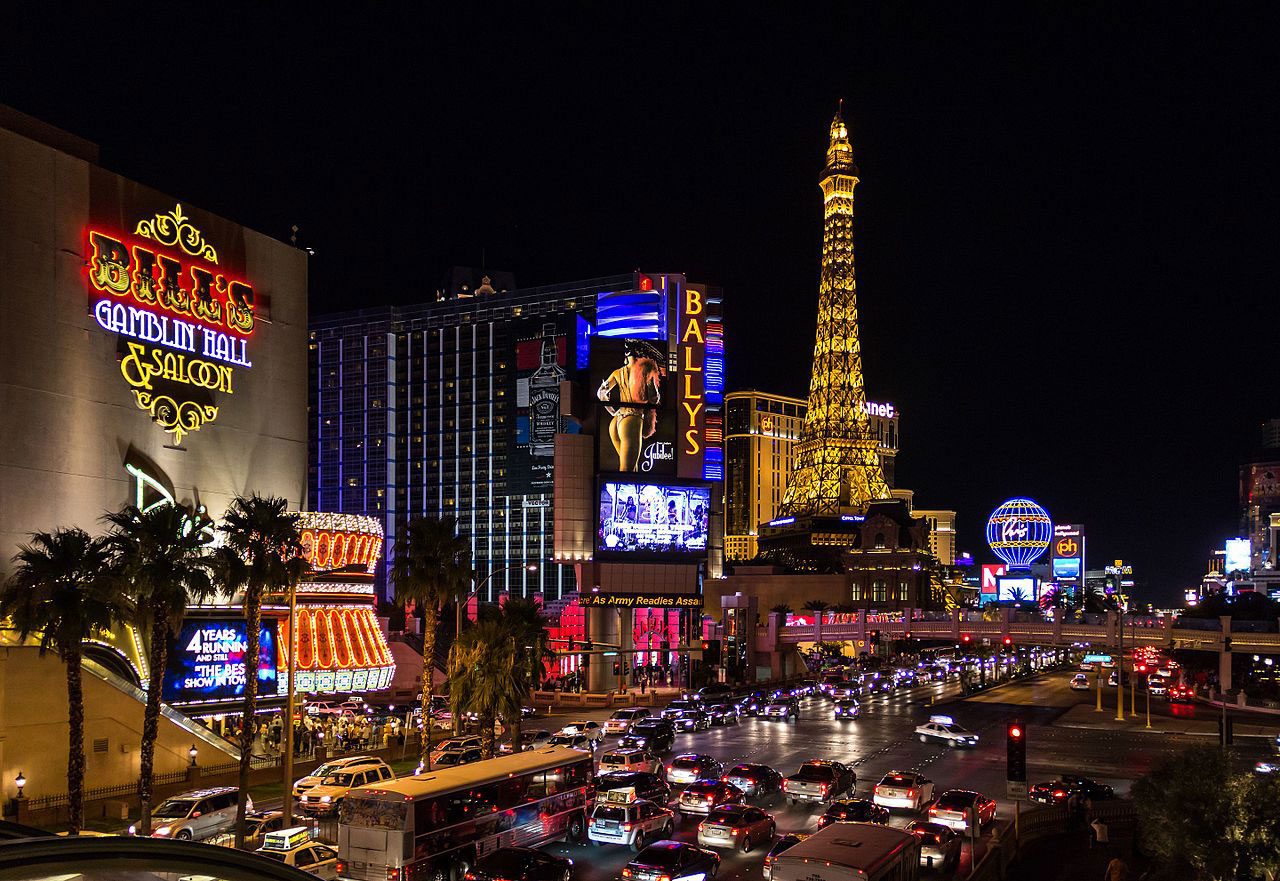 What Happens in Vegas, Doesn’t Stay in Vegas

Before I get to my column, I’m bursting with pride to make an announcement. My national TV show has been on Newsmax TV for 2 ½ years now. But Newsmax was never available on cable TV in Las Vegas- until now.

As of this week, my friends and fans in the Vegas Valley can watch “The Wayne Allyn Root Show: Raw & Unfiltered” Monday through Friday at 5 pm on Cox Cable, on Channel 96 (as well as DirecTV and Dish).

And we added more than just Vegas. We just added 6.2 million Cox Cable homes in Phoenix, San Diego and many other places too.

Fittingly, on the day I make my Vegas television announcement, this is a rare column about local Vegas politics. But in the case of Vegas, all local politics is really a national story.

We are the tourist and convention capital of America. And the fastest growing city and state in America. “What happens in Vegas, doesn’t stay in Vegas.” Our decisions reverberate across the country.

So, bravo and a great big THANK YOU to our Las Vegas City Council for passing a new law dealing with homelessness. It is a model for the nation. The homeless cannot be allowed to destroy the quality of life in our great city. The rights of homeless people do not take precedence over the rights of taxpayers.

My dad used to say in the 1970’s, “The definition of a conservative is any liberal who just got mugged.”

Today it’s, “The definition of a conservative is any liberal homeowner who sees a homeless person in their neighborhood.”

No sane person wants to see homeless people on their street, or in front of their business.

We will remain the tourist capital and fastest growing city in America ONLY as long as our taxes are the lowest in the country, our streets are safe, and tourists don’t see homeless people bring filth, poop, pee and drug needles to the Vegas Strip.

We have to act now to prevent this homeless invasion from destroying the Vegas Strip. And from ruining beautiful neighborhoods like Summerlin and Henderson. Our property values and children’s safety are on the line.

The driving forces who made this happen should be celebrated: Mayor Carolyn Goodman, along with Republican Councilpersons Michele Fiore, Victoria Seaman and Stavros Anthony.

This doesn’t happen without three Republicans on our City Council. Now anyone can see how voting Republican does indeed make a difference in quality of life for taxpayers.

Democrats and the liberal media have it all wrong. Our City Council didn’t vote against homeless people. They voted for homeowners, property owners, business owners, and taxpayers. Those are the people that pay all the bills. They are the groups every politician ought to be making the #1 priority.

The vast majority of homeless people aren’t homeless by mistake. They have terrible mental issues and addictions.

If homeless start invading nice suburban neighborhoods, our taxpayers will move away. Then there won’t be any money to help the homeless, or anyone else. It’s a vicious cycle- ask the citizens of Detroit, Baltimore, Chicago, Newark, Cleveland. The good people are gone and never coming back.

Thanks to our City Council for putting the taxpayers and homeowners first. It’s a great start.

And it’s a model for America.