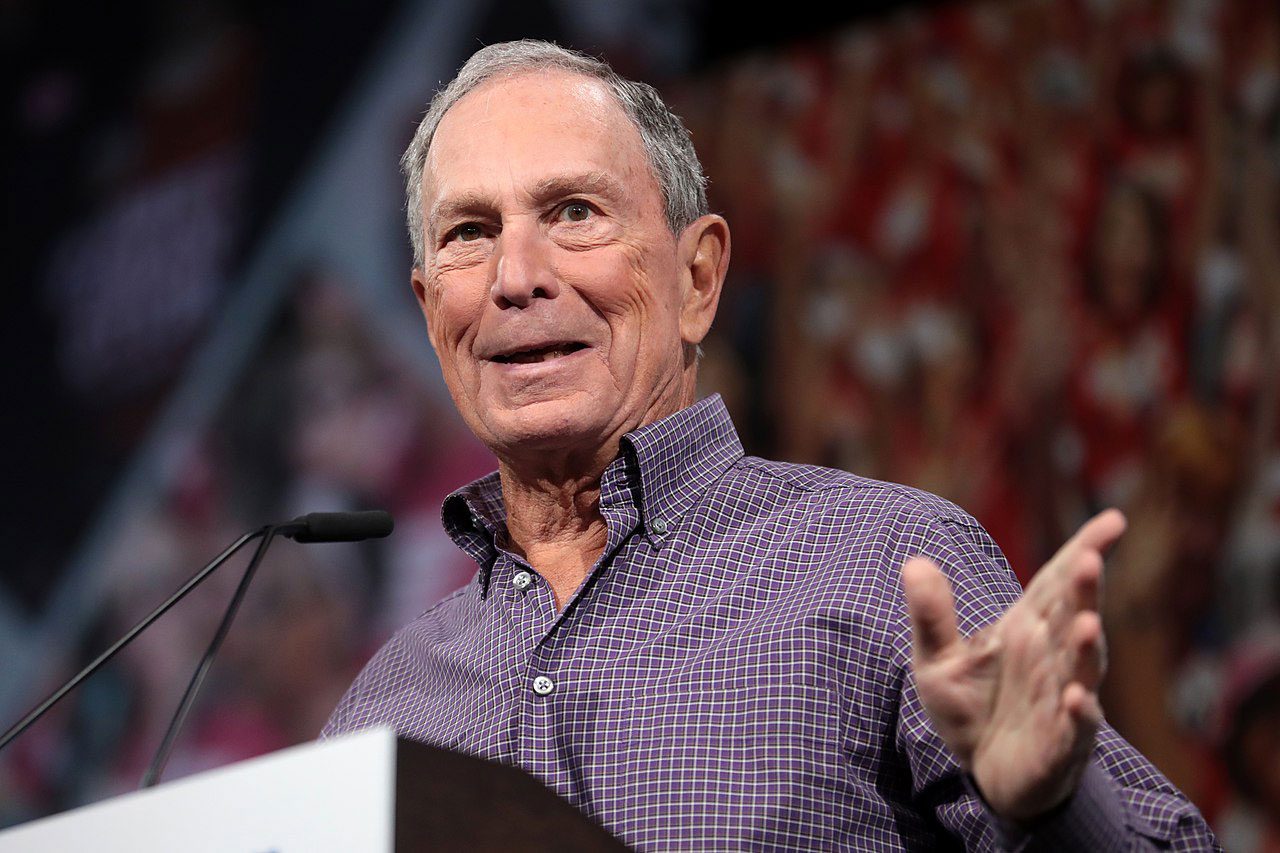 Why Mike Bloomberg is Finished…and So is the Democrat Party

I hate to say it, but I told you so. This was a no-brainer. Anyone with common sense could see it coming from a thousand miles away. Mike Bloomberg is the Titantic-Hindenburg-Poseidon Adventure of the Democrat Party.

For weeks I’ve been announcing on my Newsmax national TV show that Mike Bloomberg is the worst public speaker ever. He’s boring, whiny, elitist, arrogant, stuck up and thoroughly unlikeable. Plus, he’s really, really short.

But “Mini Mike” beat even my low expectations during the Democrat presidential debate in Vegas. Mike lost another three inches.

Give Bloomberg credit for one thing. He just set an all-time record. He’s the first gambler in history to blow $350 million dollars in one night in Vegas!

The dust has now cleared on the Las Vegas Democrat debate. Here are my observations…

I have a new nickname for Mike Bloomberg. I think President Trump will love it. So, I’ll be sure to pass this new nickname on. From now on, call him “NON-DISCLOSURE MIKE.” Say that out loud 24/7. Feminists will boil. That’s the end of Mike.

By the way, that was the worst debate performance ever. Can you imagine? Bloomberg didn’t know his presidential rivals would ask about all his former female employee’s lawsuits and their non-disclosure agreements? That question never came up in debate preparation?

And no one ever bothered to practice a good response? A guy worth $60 billion didn’t know it wouldn’t be received well by liberal feminists if he answered that the non-disclosures are for “the women employee’s protection.” Really?

Wait, it gets better. “Non-Disclosure Mike” also claimed that none of these women were harassed by him. He claimed they were just “offended by a joke.” Oh boy. Clueless Bloomberg didn’t understand that radical feminists think a sexist joke by a wealthy white male should be punishable by death?

Well he does now.

The other biggest loser of the night was socialism. Not on that debate stage. Not among that audience, but among the rest of America. Democrats have painted themselves (and isolated themselves) on an island- “Communist Island.” They look like crazy people. I have the perfect island for them- Cuba. They’ll feel right at home.

Then there’s the Vegas Culinary Union. They were a big star of “the Night of 1000 Losers” too. Everyone was focused on Culinary’s anger at losing their hard-fought healthcare benefits in a Medicare-for-All system. “Welcome to my world.”

But before I end this sad story for Democrats…let’s give Mike Bloomberg credit. Mike didn’t go down without a fight. Before crashing and burning like the Hindenberg, he got in one great shot that will sink whoever is the Democrat nominee.

Mike said, “At least I have started businesses. Please raise your hands if any of you have ever started a business.” The response? All the other Democrat presidential wanna-be’s looked like deer in headlights. They tried so hard to raise their hands. You could see them wincing as they attempted to lie. They tried desperately to make up a story. Somehow, someway, they each hoped to turn a government spending program into proof they started a business.

Finally, we all saw a sense of despair as they realized even a lying “fake news” Democrat couldn’t lie their way out of this one. Democrats start a business? That only happens in fairy tales and Hollywood movies.

Contrast the response to that question with all the times these same Democrats who-would-be-president were asked to raise their hands if they supported handing free health insurance to illegal aliens. All their hands shot up instantly.

There’s the presidential race crystalized in two questions. Every Democrat supports bankrupting America to support illegal aliens (aka criminals) on the backs of hard-working taxpayers and business owners…

But none of them has ever been a hard-working business owner in their lives. That just says it all. Remember that image when you cast your ballot in November.

We all owe a debt of gratitude to “Non Disclosure” Mike.