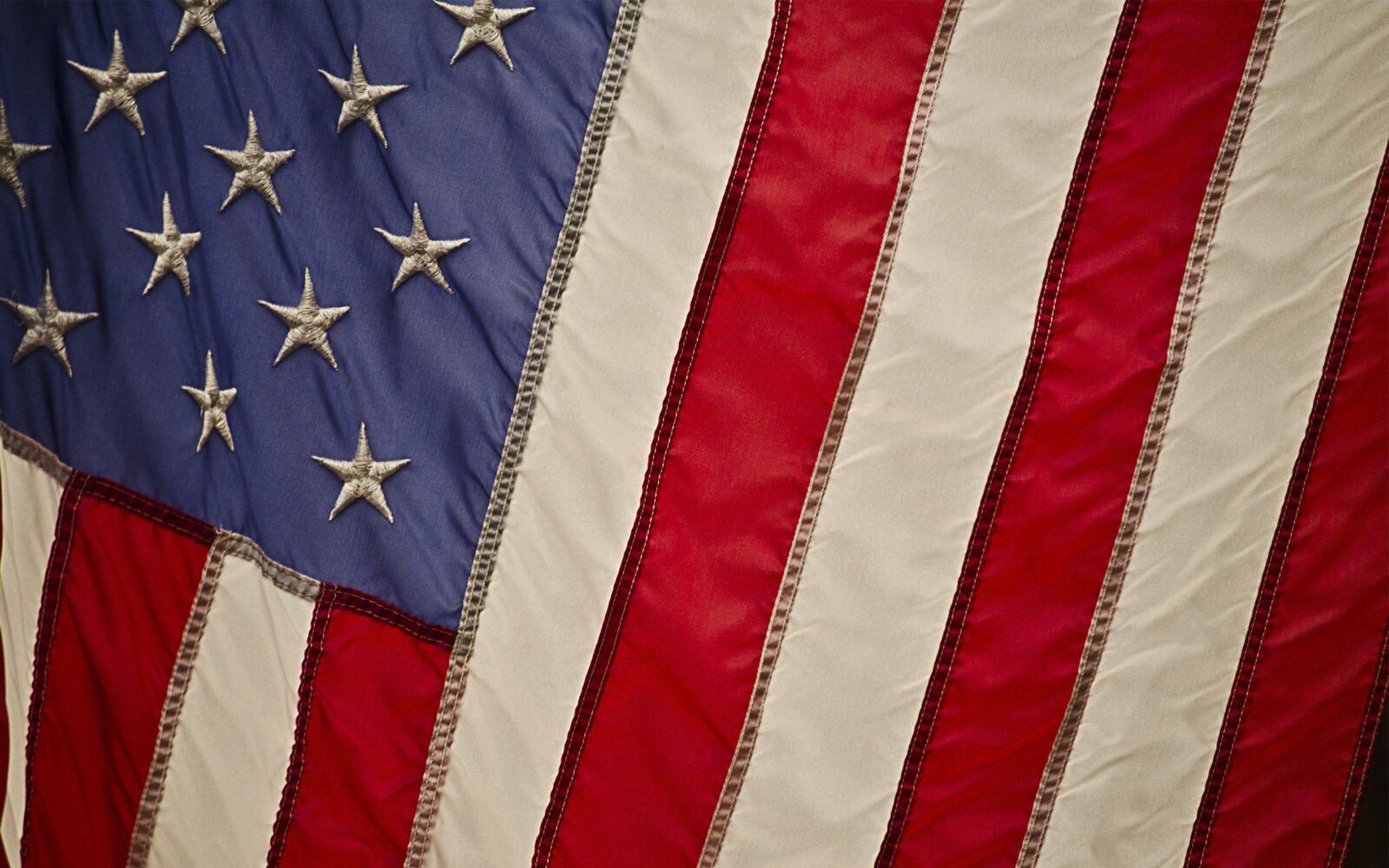 Why the American People Have Turned Against Biden

Something remarkable is happening in America.

You can see what’s happening in Arizona, Georgia and New Hampshire with forensic audits happening, or about to happen. Many more are on the way.

Americans are finally seriously questioning the results of the 2020 election. The light bulb has gone off. Americans are starting to understand the 2020 presidential election was stolen. And they’re no longer afraid to say it out loud.

That is why the National Republican Congressional Committee just announced the greatest April fundraising haul ever in history.

That is why the latest Washington Examiner poll reports enthusiasm for Republican candidates in the 2022 midterm elections is ahead of enthusiasm for Democrats by double digits.

That is why the latest Democracy Corp poll of battleground states finds Biden’s approval among independents at only 35%. Democrats win only 17% of independents in these swing states on a generic ballot.

That is why voters in Pennsylvania (a state that supposedly went to Biden) just overwhelmingly voted to dramatically limit the emergency powers of the Democrat Governor.

That is why the latest CBS News/YouGov poll shows support among Republicans for president Trump is still at historic levels. 89% support Trump’s economic views, 80% support Trump’s style of leadership, 88% support Trump’s tough stance on illegal immigration, 73% support Trump’s views on race, 77% agree with the way Trump treated the media, and most importantly, 67% believe Joe Biden is not the legitimate winner of the 2020 election.

That is why voters in the latest McLaughlin & Associates poll favor Donald Trump over Kamala Harris 49% to 45% for the 2024 presidential election.

Biden has only been president for a little over 100 days. He supposedly got the most votes of any candidate in history. He should be wildly popular while still in the “honeymoon phase” of his presidency. Instead, Americans have turned on Biden. Why?

First, Americans don’t believe Biden is the rightful president. The Silent Majority now believes beyond a shadow of a doubt, that Biden and the Democrats rigged and stole the election.

Second, no one in their right mind believes Biden got the most votes in history. A senile old man who never left his basement got more votes than Obama or Clinton? No way. It’s implausible.

Third, Americans have seen the radical Biden agenda. It is a communist takeover of the United States, clearly perpetrated by evil globalists who want to destroy America.

But here’s the big one…

Americans now understand the intimidation tactics of the radical left. They’ve seen the vile hate speech towards white Americans. They’ve seen the Mayor of Chicago announce she will only do interviews with black or brown journalists. They’ve seen BLM and Antifa rioting, looting, burning and anarchy. They’ve seen the censorship, banning and hatred towards conservatives by social media and woke corporations. They’ve seen Palestinian mobs beating Jews in Los Angeles and New York. Radical Democrats have set this nation on fire.

Many of those 60 judges hated Trump’s guts and suffered from “Trump Derangement Syndrome. But more importantly, all of them feared for their lives and careers.

Most Americans now understand the election was stolen and the courts never ruled against the merits of the case. This was simply a case of “Trump nullification.”

That’s why the country has turned against Biden. We know he’s not the rightful president.