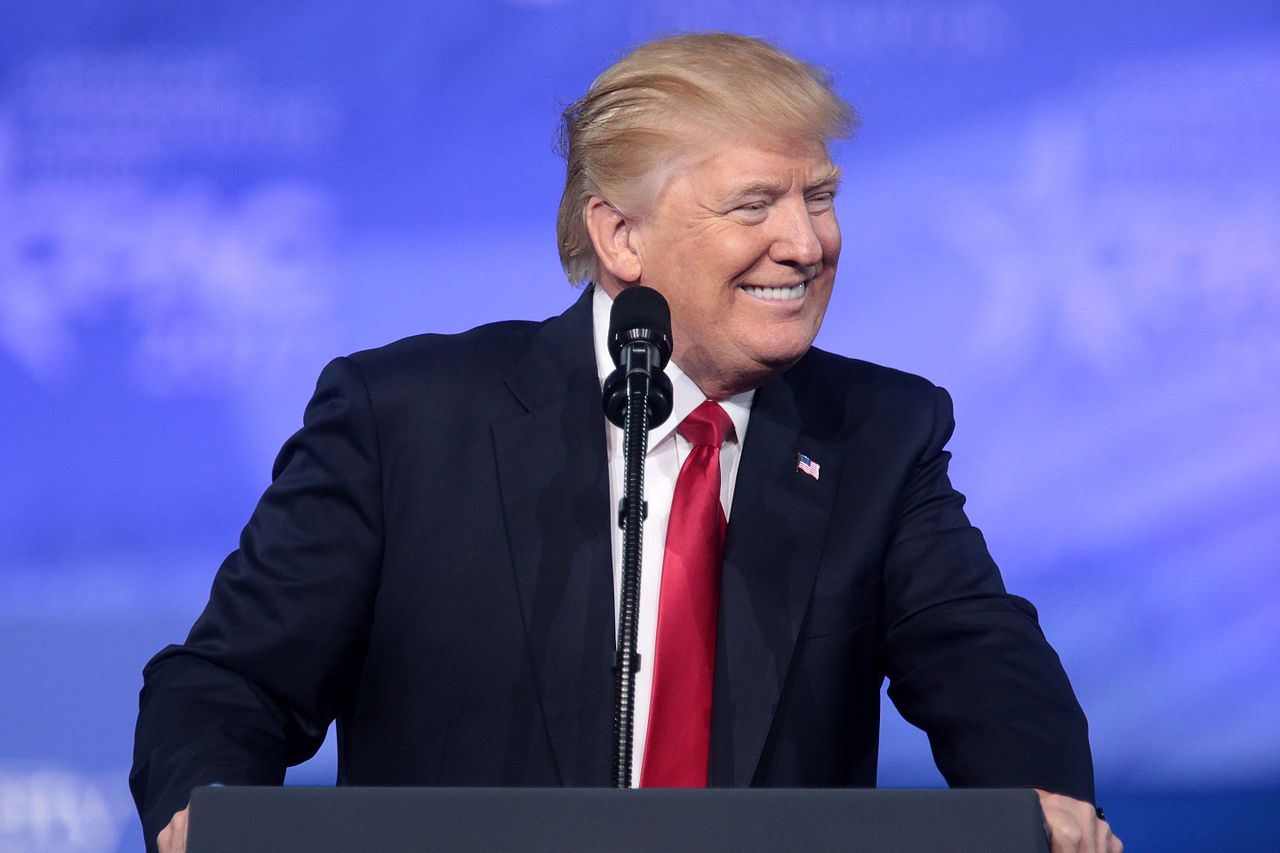 Why Trump is the Most “presidential” President ever

Why do Democrats hate Trump so much? And why do Republicans love him so much?

I believe it all starts with another question, “Is Trump presidential?”

I just returned from a White House visit. I attended the White House Hanukkah Party with President Trump.

Liberals argue Trump isn’t “presidential.” They claim “he’s lowed the bar for presidential behavior.” Well actually, I witnessed the exact opposite on my trip to the White House.

I was a witness to history. President Trump stood steps from me in the East Room to announce an Executive Order declaring Judaism no longer just a religion, but rather a race and nationality too. That allows the Trump administration to cut off federal funding to colleges that allow hate speech towards Jews and Israel, just as they now do for hate speech involving black Americans, or any other race. Why shouldn’t the Jewish race be protected under U.S. law like any other race? Bravo.

I was the first person in America to call this president “The First Jewish President” in a commentary at Fox News just days after the 2016 election. Just a few months ago on my national TV show, I famously called Trump “the King of the Jews.” It started a global discussion. I stand by my words. I’m proud of my words. I was right “on the money.”

Trump killed the Iran treaty- the biggest threat to Israel’s existence ever. Trump recognized Jerusalem as the capital of Israel and boldly moved the U.S. Embassy there. Trump recognized the Golan Heights as belonging to Israel. Trump shuttered the Palestinian Mission in Washington DC until they negotiate fairly for peace. Now Trump will end hate speech and the vicious, hateful BDS movement (Boycott, Divestment, Sanctions) on college campuses across America.

Trump has done more for the Jewish people than any president ever. It’s not even close.

So, if Obama, or Bush, or Clinton had better manners, or were less offensive, or more traditional, I really don’t care.

Who did more for middle class Americans? For the economy? For jobs and higher wages? For Israel? Who has dramatically reduced illegal immigration at the border? Who won the first phase of the trade war, thereby forcing China for the first time ever to treat American manufacturers and workers fairly? The answers are Trump, Trump and more Trump.

So, you can keep your manners and shove them where the sun don’t shine. Manners don’t matter, achievements do.

For 63 million Americans who voted for Trump in 2016, and millions more who have grown to love Trump because of his remarkable achievements in his first term, Trump is absolutely “presidential.” As a matter of fact, he puts past presidents to shame. He puts Congress to shame. Maybe that’s precisely why they hate him so much. And it’s why we love him.

President Donald J. Trump is actually the most presidential president ever.