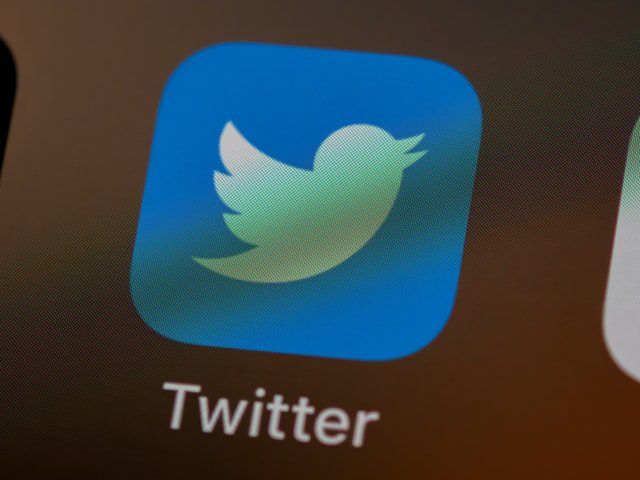 I was banned by Twitter this week. Trust me, if you’re a conservative or patriot, read this story carefully. Because you’re next.

I’ve argued for quite some time this was coming. I warned that if Biden was elected Democrats would over-play their hand. They would open the borders and let the whole world in. They’d legalize millions of illegal aliens already in this country. They’d confiscate guns. They’d try to destroy the energy industry, in the name of climate change. They’d tax and regulate small business to death. They’d make election fraud easy, legal and permanent. They’d pass a slew of Executive Orders that benefit China. And worst of all, they’d ban, censor, intimidate and book burn.

It was easy to predict. This is what socialists and communists always do. Free speech and socialism cannot co-exist.

Read More: Wayne Allyn Root’s statement in response to being banned by Twitter

I learned all this at Columbia University, Class of ’83. My classmates were almost all from the richest and most powerful families in America. Yet they proudly called themselves communists. They boasted of their hatred for wealth, wealthy people, business owners and a “racist country” called America. They vowed to overwhelm the U.S. economic system, bankrupt business owners, kill capitalism, and turn America into a socialist nation. They’re now putting that plan into place.

The Covid pandemic and lockdowns by Democrat Governors accomplished the first job. Capitalism, small business, and the middle class are all crippled and hanging by a thread.

Biden’s election is taking care of the rest- with open borders, the most Executive Orders in history, massive new taxes and regulations on the way.

And then there’s the censoring and banning. Here’s a quote that sums up what’s happening and why.

“In our state, naturally there is and can be no place for freedom of speech, press, and so on for the foes of socialism…these freedoms must be classified as a counter-revolutionary crime.”

Do you recognize the thinking? This is a socialist takeover of America.

All the Silicon Valley “Masters of the Universe” are purging dissent- just like the communist tyrants of Stalin’s day. They’ve decided free speech is dangerous to their socialist plan.

Iranian Mullahs are mass murderers. Yet they remain on Twitter.

Venezuela dictator Nicolas Maduro remains on Twitter- even though he has arrested, tortured and murdered his political opposition, and led his citizens to mass poverty, misery and starvation.

Pedophiles and perverts remain on Twitter- actually the Supreme Court ruled 8-0 that convicted sex offenders and rapists have the right to social media.

The Prime Minister of India Narendra Modi just demanded Twitter ban 1,000 accounts of his political rivals because they are “spreading misinformation.” Twitter’s response? The same company that banned me for my conservative political views, said they will not ban these accounts in India, because Twitter advocates “for the right of free expression.”

But not in America. Not when it involves conservatives. Then tweets won’t be allowed to flow. Then free expression is banned. India’s prime minister made a big mistake. He should have simply accused his opposition of being pro Trump conservatives. That would have been the end of that.

A decade ago, I gave a speech to 1000 conservatives in San Francisco. I opened with a joke. I said, ‘It’s a little confusing to be in a city where you can be openly gay, openly transsexual, but you have to be a closet conservative.’ It was a joke and the crowd roared. Now look how far we’ve come. Being a conservative is now a crime worthy of banning in America.

Conservatives are clearly the last remaining group that can be openly discriminated against. It’s legal to make me and my opinions ‘disappear’- even though my opinions represent 74 million voters in this past election. Even though I was clearly popular on Twitter. I gained over 70,000 new fans on Twitter in just a few weeks around the election.

But see, there’s the real problem. I was popular. And I speak raw truth. My opinions were attracting quite a following. Twitter and liberals couldn’t allow that. The truth might catch on. Truth might spread. Americans might start to ask questions.

That would be bad for business.

Take this seriously. Because you’re next.